By SirRodgers,theBlogger. (self meida writer) | 27 days

Andre Ayew’s strike in the first leg is the difference between these two ahead of Saturday’s clash in Wales. The hosts broke with form and picked up a big result against a Barnsley side who had a strong finish to the campaign.

However, Barnsley showed enough in the first leg to suggest they’ll be a threat in this encounter. When you consider that the Tykes finished the regular season in great form away from home, they’re worth backing to cause some problems for the Swans.

Barnsley were expected to be around the bottom three this season and their early struggles saw last season’s saviour Gerhard Struber depart. Since Valerien Ismael arrived, the Tykes have been in fantastic form and they’re the surprise side in this season’s Play-Offs.

The visitors aren’t under huge pressure to claim promotion and they won’t be too shaken by their first-leg loss. Barnsley surged up the table playing with a unique style and they’ll keep faith with that. With 13 wins in their final 24 games this season, that’s hardly surprising.

Barnsley won seven of their final nine away games in the league and we like their chances to add to that fine form here. The Swans lost three of their final five home matches this term and they could struggle to hold the visitors at bay.

We expect a close game with six of Barnsley’s last seven matches seeing under 2.5 goals, but the away side seem like the value choice given their recent run on the road. We’re backing Barnsley Draw No Bet in this one, while we’re backing another low-scoring clash with a 1-0 away win our correct score prediction. 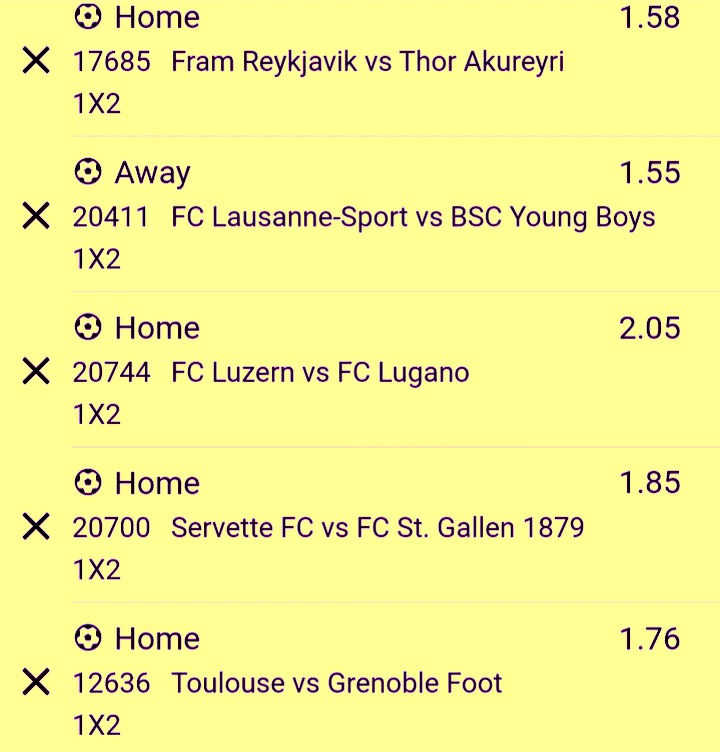 The Best Forward in EURO 2020 Competition So Far

The Easiest Way To Win 12.6K with these Five under 2.5 Games