Ulsan Hyundai, buoyed by their previous result, will be hoping for more of the same after a 0-3 AFC Champions League victory versus Kaya.

Their latest results shine a light on the fact that huge efforts have been put in by the Ulsan Hyundai rearguard. Horang-i have been mean at the back, with the total number of goals that have flown into the back of their net over the course of their previous six games standing at 3. 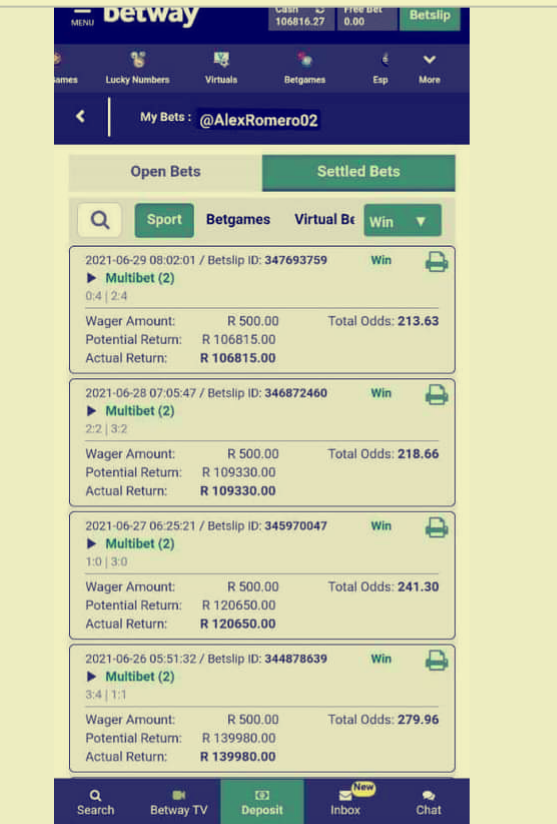 Viettel will be wanting a better result here after the 2-0 AFC Champions League defeat last time out to BG Pathum United.

Over the course of 5 of the prior six clashes involving BG Pathum United, a comparatively low number of goals have been struck between them and their opposition. The overall average goals scored per game within that period works out to a mere 2.33, with the number of goals averaged by The Glass Rabbits being 1.5.

Beijing Sinobo Guoan will be wanting a better result here after the 5-0 AFC Champions League defeat in their last game at the hands of Daegu FC.

Fixtures with Beijing Sinobo Guoan have tended to be engaging affairs recently with high scoring expected. Over their past six clashes, the sum total of 22 goals have been scored for both teams combined (at an average of 3.67 goals per game) with 6 of them being chalked up by Imperial Guards. We will have to find out if that trend can be sustained in this game.

Over the course of their previous six clashes, Daegu FC have amassed a total of 17 goals. Daegu FC have also scored on each one of those occasions. During those fixtures, they have seen 4 goals scored by their opponents.

US Navy Gets A Brand New Nuclear-Powered Fast-Attack Submarine

Just in: Raila Replies to One Kenya Alliance Plea to Join Them, Leaks Details of Next Week Meeting