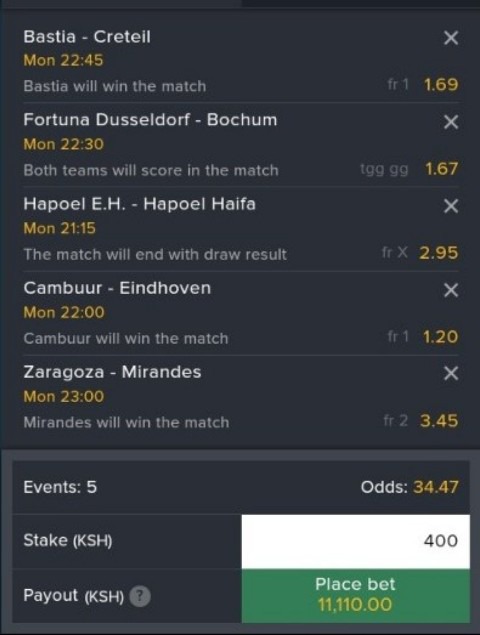 SC Bastia have scored in their last 6 home matches.

Cambuur have scored in their last 4 home matches.