Cologne have gone nine games without a win in Bundesliga assignments since September last year.

Leipzig have picked up eleven points from a possible 18 in recent weeks, an impressive record so far.

Leipzig have won five of the last seven meetings between the two teams. Both teams have scored in four of their last five meetings.

Augsburg have been inconsistent in recent weeks, winning seven points from a possible 18. They have scored in their last four games since February this year.

Frankfurt have won the last two matches between these two sides without conceding a goal. Both teams have scored in four of their last five meetings. 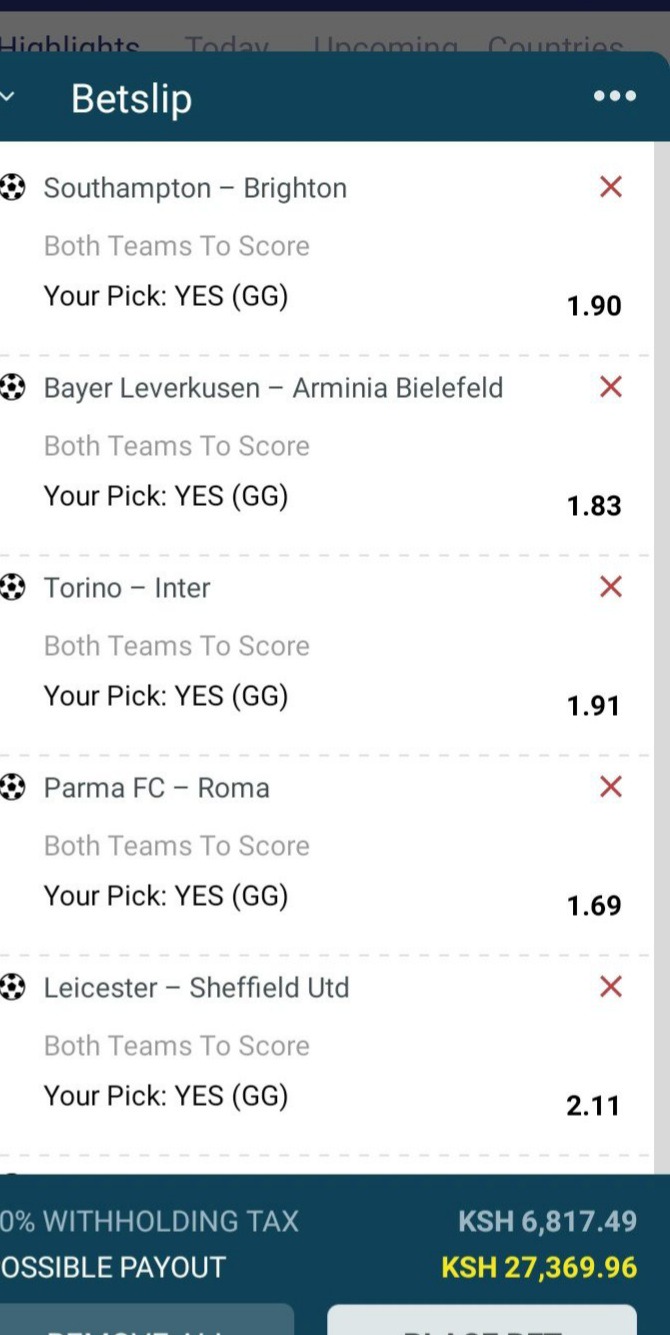 Bayern Munich have won eight of their last ten games. Over two goals per game has been seen in five of bayern Munich's matches this season.

Bayer Leverkusen have won just three of their last ten matches in all competitions. They have conceded once in their last five games.

Bayern Munich have won the last three games between these two sides scoring 10 goals in the process. Both teams have scored in four of their last five meetings. 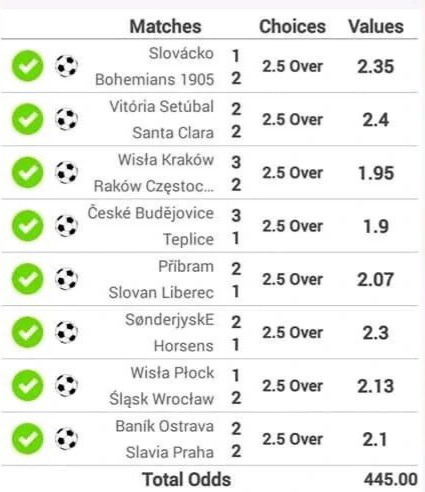