Here are 389.67 odds from different fixtures well predicted to help you win big

By Makksbarry | self meida writer
Published 13 days ago - 20 views

In today's predictions, I have selected for you six best football matches from around the globe and analysed them. 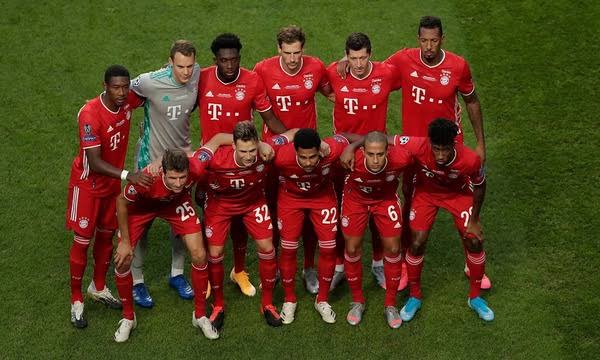 Bayern will welcome tigres in the FIFA clubs world cup final after managing to do away al ahly 2-0 in their last game.They are in their best form having won all their last six fixtures and in their most recent scoreline shows that quality has been evident in their defence.Bayern have done it tight seeing that they have only conceded twice in their last six matches. 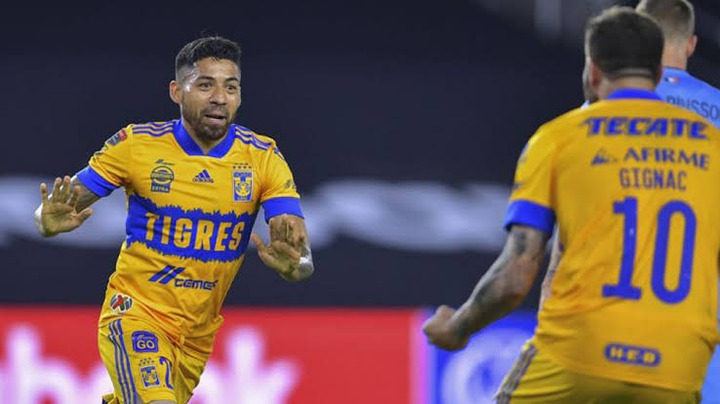 Tigres on the other hand have had a good campaign after they have recorded four wins in in their last six games.But today we don't think if they will be able to resist the host's charges to add a victory to their tally.With both teams having sharp striking force we are sure to see goals at both ends but the match to settle at a score of 3-1 at full time in favour of the hosts.

•Al ahly vs palmeiras ~ the hosts are expected to win here in search of their fourth win in six matches compared to the visitors who are out of form with one victory in six matches.

•Colo colo vs cobresal ~ here we predict the hosts to win as they are strong than their opponents being unbeaten in their last six games.

•Vejle BK vs randers ~ the visitors are the ones expected to win here as they are brimming with a series of victories in their last five games compared to the hosts who have only two wins.

•Odense vs midtjylland ~ the hosts are said to out shine their opponents today in that they have recorded two consecutive victories compared to the visitors who have three recent draws.

•Huachipato vs palestino ~ with the hosts being unstable in their results we are predicting an all square match following the opponents form of three consecutive draws.

Al ahly Bayern Colo Odense Vejle BK
Opera News is a free to use platform and the views and opinions expressed herein are solely those of the author and do not represent, reflect or express the views of Opera News. Any/all written content and images displayed are provided by the blogger/author, appear herein as submitted by the blogger/author and are unedited by Opera News. Opera News does not consent to nor does it condone the posting of any content that violates the rights (including the copyrights) of any third party, nor content that may malign, inter alia, any religion, ethnic group, organization, gender, company, or individual. Opera News furthermore does not condone the use of our platform for the purposes encouraging/endorsing hate speech, violation of human rights and/or utterances of a defamatory nature. If the content contained herein violates any of your rights, including those of copyright, and/or violates any the above mentioned factors, you are requested to immediately notify us using via the following email address operanews-external(at)opera.com and/or report the article using the available reporting functionality built into our Platform 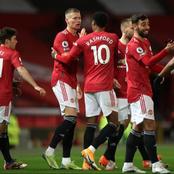 Why Pep Guardiola Should Be Scared of Manchester United 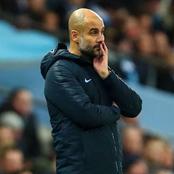 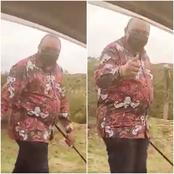 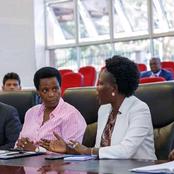 3 Thursday Matches to Win Over 8.5k 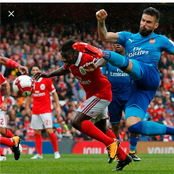 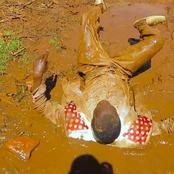 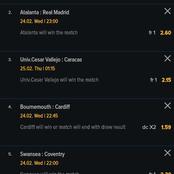 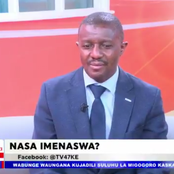 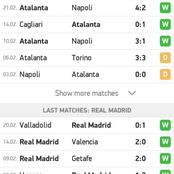 Mandago: You Must Elect Someone Who Is Strong Like Me If You Want Me To Handover To Him, No Jokers 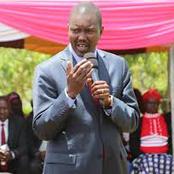