Today we have the following 4 football Betslips with Boosted odds to place on and win big.

Off-colour Whites could continue to stumble.

Atalanta may not be worth backing after winning one of their last seven games, while Salernitana have won three in a row.

Both teams have scored in six of the hosts’ last seven games.

Salernitana have seen goals at both ends in three of their last four outings.

They couldn’t, could they? Having remained rooted to the foot of Serie A for virtually the entirety of the season and almost been thrown out of the top flight in January. 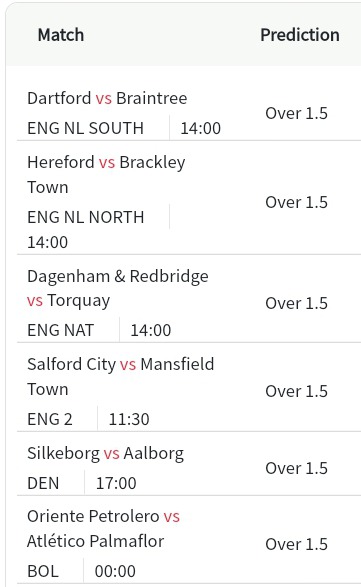 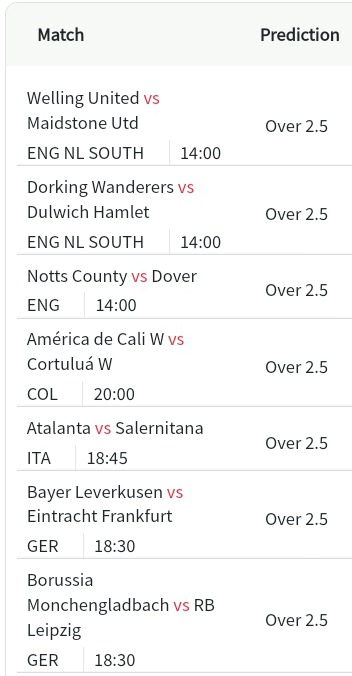 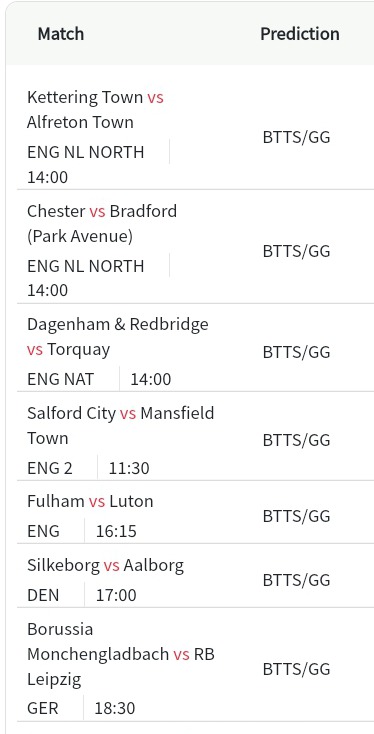 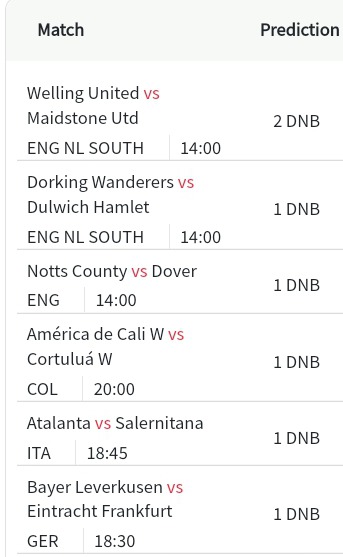