By Spothub (self meida writer) | 16 days 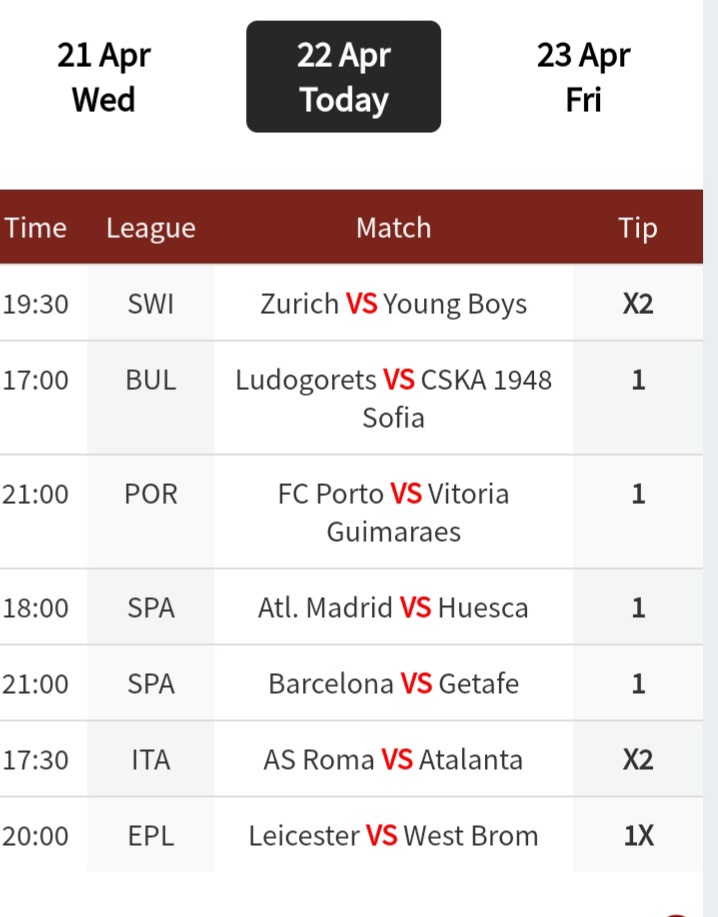 Both teams have scored in six of West Ham’s last eight league games.

Chelsea have drawn four of their last eight Premier League away games. 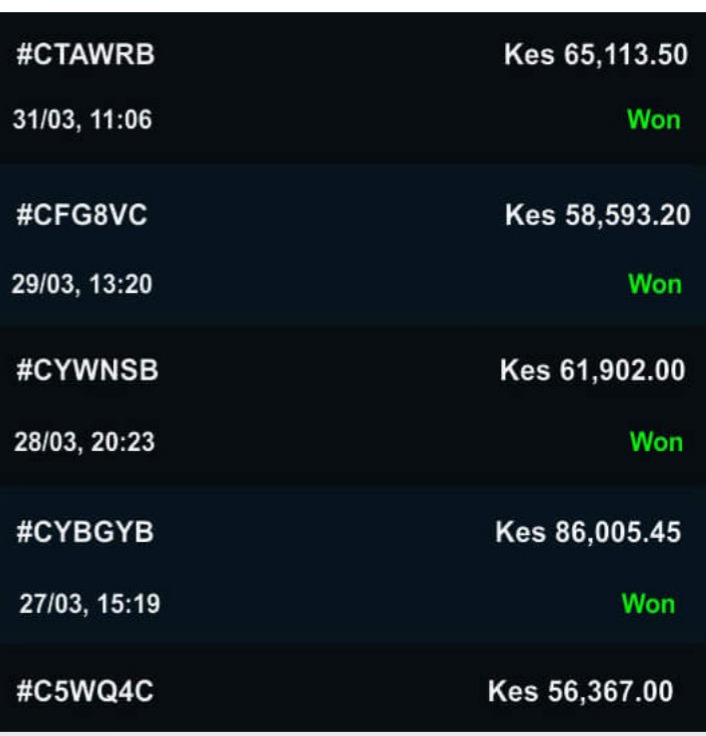 Under 2.5 goals have been scored in each of the last three meetings between Sheffield United and Brighton.

Sheffield United have failed to score in eight of their last ten league games.