By SpecialSuperSportsArena (self media writer) | 4 months ago

For Livingstone to have any chance of making the championship group once the SPL splits, these are the games they simply must win. There are currently seven points off 6th place Aberdeen with another 13 games until the SPL splits in two. Livingstone have lost one of their last four matches picking up seven points in the process and must fancy their chances on Tuesday against a side who have lost their last five games.

Dundee would have been glad to see the back of 2021 as they rounded out the year on a terrible run of form. Prior to the three-week hiatus due to the SPLs winter break being brought forward, they had lost their last five matches and require drastic upturn in fortunes if they are to avoid the drop.

Dundee have been very poor on their travels this season and have the worst away record in the league haven taken only four points from their ten away SPL matches. In those ten games they have only managed to find the net six times and have been shut out on five occasions. 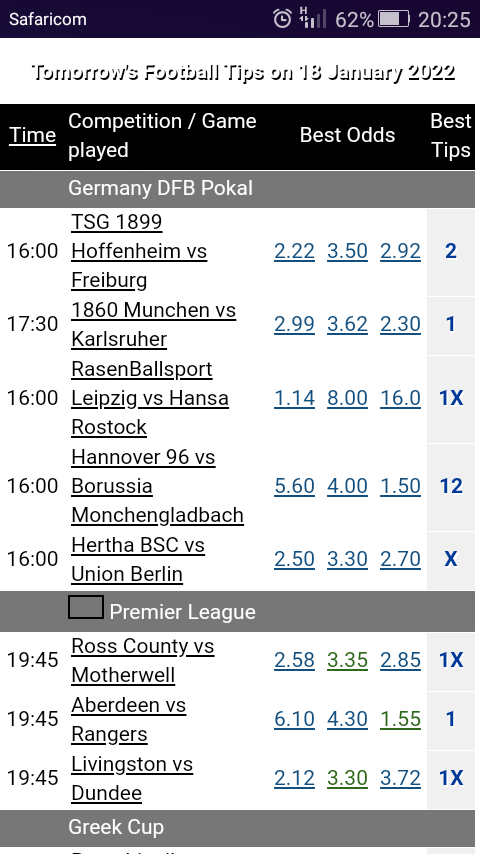 The hosts have won eleven matches, lost thirteen matches with four draws in the process. 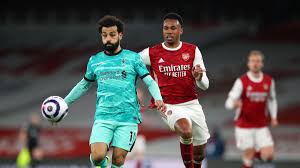