Ingolstadt narrowly missed out on automatic promotion to second Bundesliga. They ended up in the play-offs and will be hosting Osnabruck today in the first leg of this promotion/relegation play-off.

Osnabruck finished second from bottom in the 2002/21 2.Bundesliga competitives this season. They battled hard to get out of trouble with their two recent victories. Then they led at Aue in their final day game only to get a 2-1 defeat. 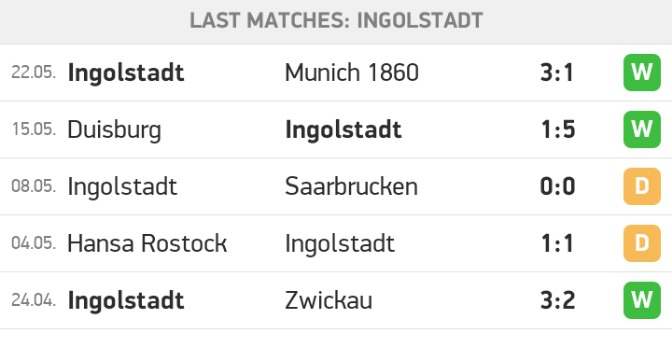 That saw them end a point behind Sandhausen, a team who had earned all but three of their points this season at home.

They too had the worst away record in the league and it was Osnabruck who had the poorest home record after managing to make only two victories.They began the season with seven points from three home ground league competitives.

At this stage they did not imagine the next 13 would all be loses. Recently though they defeated Hamburg (still unsuccessfully trying to get back into the Bundesliga) 3-2 at home. If that game had been lost, they'd already be relegated. 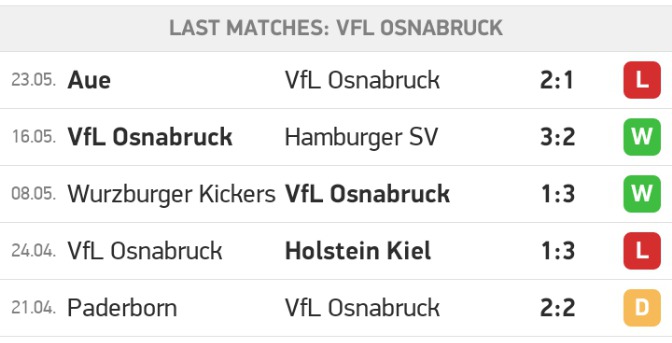 Five of Ingolstadt's previous ten competitives in 3.Bundesliga ended in draws.Just one of these being won would have earned them automatic promotion. They won their last two of the season but still ended up in third behind promoted Hansa Rostock.

Ingolstadt will be looking to get a good result in this away leg because they had the best home record in 3.Bundesliga. However, they only had the tenth best away record with only one of their last five being won. Back Ingolstadt to get a win in this game.

Super Tuesday Top-Notch Crafted GG And Over 2.5 Predictions To Win You Smart Cash