By FredArochoLaduma (self meida writer) | 1 months

Podbeskidzie B-B will be looking to improve on their last outing here following the 2-1 Ekstraklasa defeat last time out to Zagłębie Lubin. 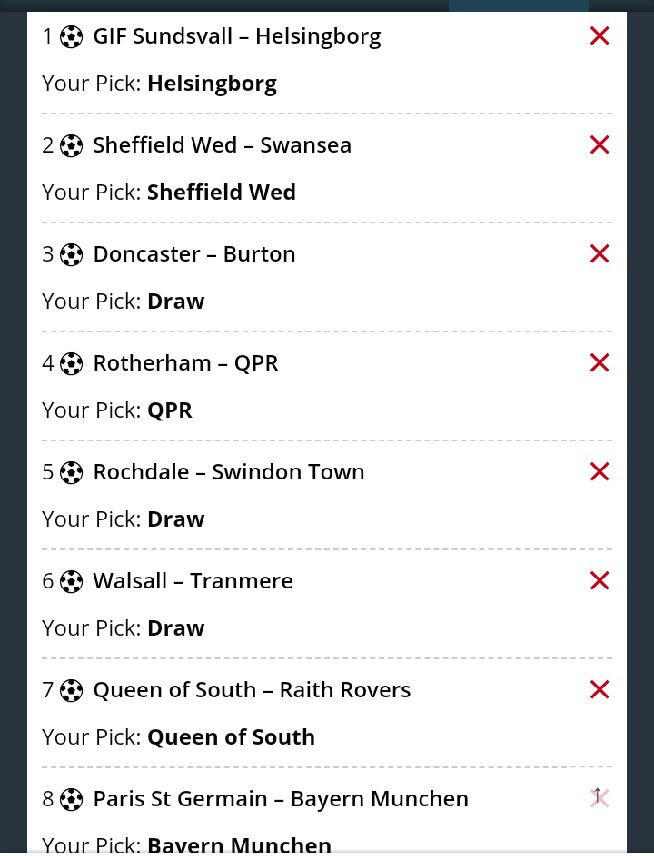 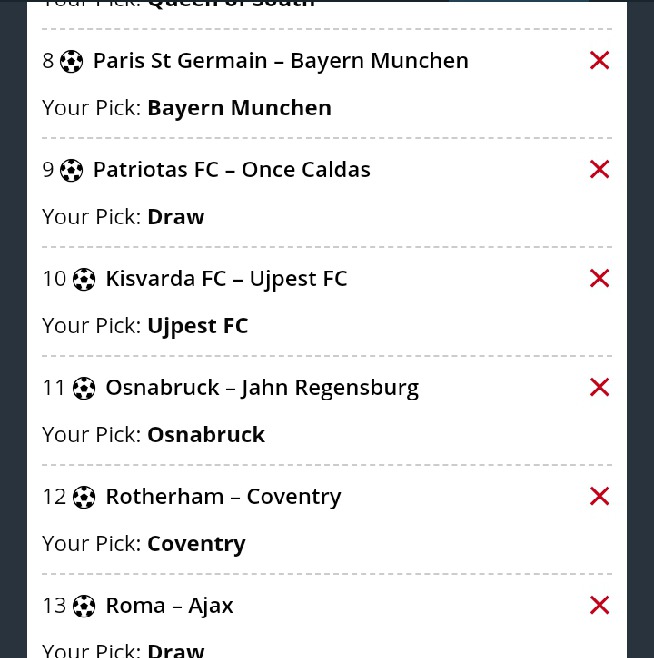 It’s not been often in recent games where Podbeskidzie B-B haven’t conceded. In fact, Górale have seen their defence breached in 5 of their previous 6 games, shipping 9 goals along the way. Previous results aside, we must now wait to see whether that trend will persist in this next game.

Taking a look at their past results, Podbeskidzie B-B:

Pogon Szczecin will go into the match after a 2-0 Ekstraklasa win in the defeat of Wisla Plock in their most recent game.

In that match, Pogon Szczecin managed 52% possession and 8 attempts at goal with 5 on target. For Pogon Szczecin, the goalscorers were Adrian Benedyczak (16') and Michał Kucharczyk (65'). For their opponents, Wisla Plock had 6 shots on goal with 1 of them on target.

Kosta Runjaić's Pogon Szczecin have seen their goal attempts be successful 7 times in the course of their most recent six matches. The aggregate of goals that have been scored against them during that same period adds up to 7.

Coming into this clash, Pogon Szczecin are undefeated by Podbeskidzie B-B when they have played them away from home in the previous 3 league matches.