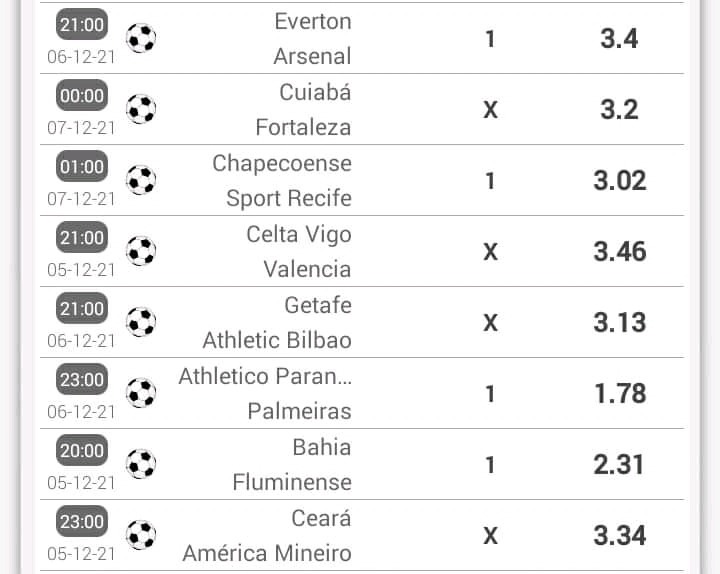 Predictions: FK Rad to win this match and 0-2 correct Score

Predictions: Defense Force to win this match and 0-1 correct Score 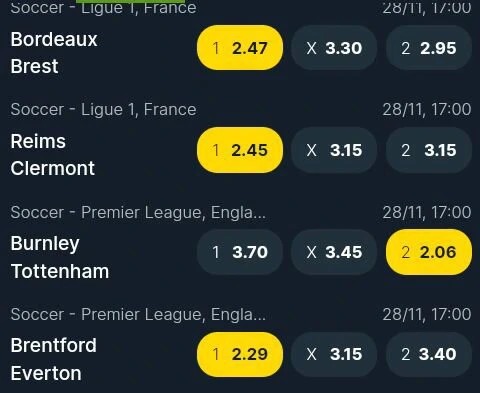 30 Quotes About a Jealous God