Since 12 de Octubre is still in play for the next phase of the Copa Sudamericana, they are our choice in this game. That being said, San Lorenzo is doing better in their domestic league overall, but 12 de Octubre has only lost one of their last eight league games. So, with them in solid form, our prediction is 12 de Octubre to win.

Both teams have been mostly playing low-scoring games in the Copa Sudamericana since each team has gone over 2.5 in only one of their four games in the group. Additionally, their first match has ended in a 1-1 draw, so we expect this game to go under 2.5 total goals as well – especially since both teams are a bit under 2.5 goals per game in their domestic leagues as well.

Although both teams have scored in the first match between these two teams, we don’t expect that to happen again in this game. As we already explained, we don’t see this match having a lot of goals, so it’s quite possible to see a 1-0 or a 2-0 win for 12 de Octubre. That being said, both teams have scored in the last three 12 de Octubre games in all competitions, so this is not a completely safe prediction 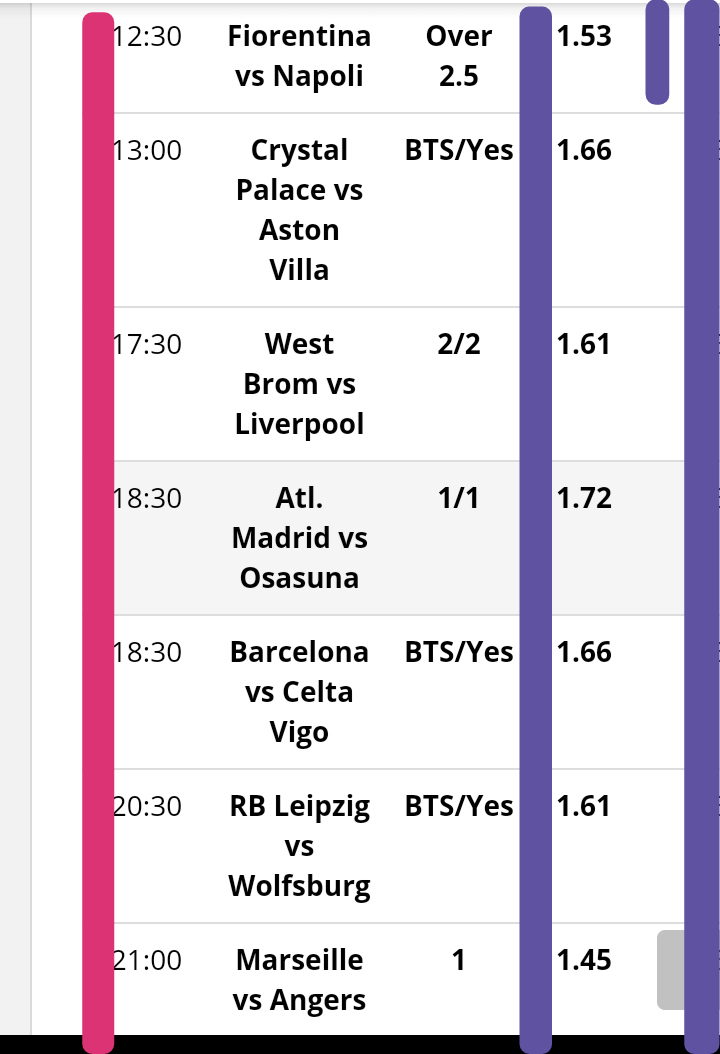 Even though Melgar won the first duel between these teams in Group D, we expect Athletico to get revenge over the Peruvian team. In addition to playing at home, Athletico is also in better form at the moment since Melgar has lost three games in a row in all competitions and they are struggling in their domestic league.

The first match between these two teams has ended in a 1-0 Melgar win, so that game has gone under 2.5 total goals. Our prediction is for the rematch to go the same way since Athletico Paranaense has yet to play a game in Copa Sudamericana with at least two goals, much less three. Meanwhile, Melgar has gone under in two of the four games in the group as well, so we don’t see this match having a lot of goals.

Since we don’t expect to see a lot of goals in this game, we also don’t expect both teams to score. As we already mentioned, the first duel between Athletico Paranaense and Melgar ended with just one goal and our prediction is the same for the rematch. After all, we haven’t seen both teams score in any of Athletico’s Copa Sudamericana matches, so we expect that trend to continue.