By StayTuned045 (self media writer) | 2 months ago

Elfsborg have won four of their last five home Akllsvenskan matches. AIK have taken one point from two games after the return from the mid-season break and they’ve scored just one goal.

Aberdeen are unbeaten in their previous four games. The hosts struggled in League One last campaign and have lost four of their last five in this match.

Lillestrom are the only side with a 100% win rate in home league games this term, while Viking failed to win six of their last seven matches and they’ve claimed 68% of their points at home, so back them for a defeat. 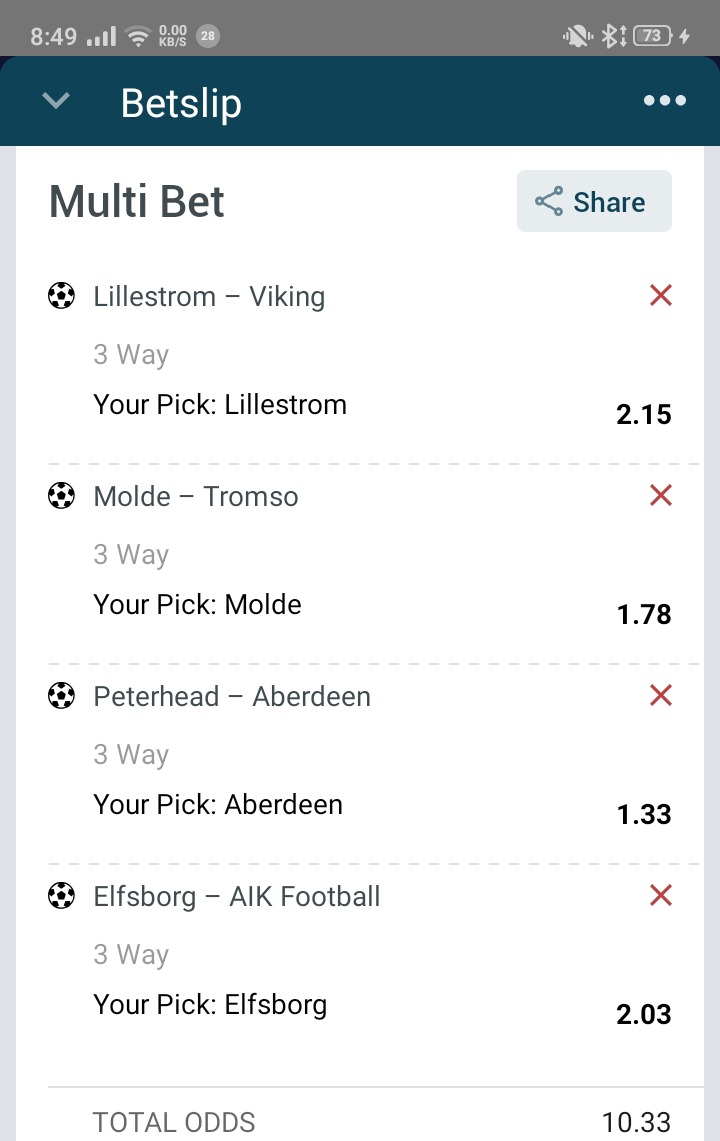 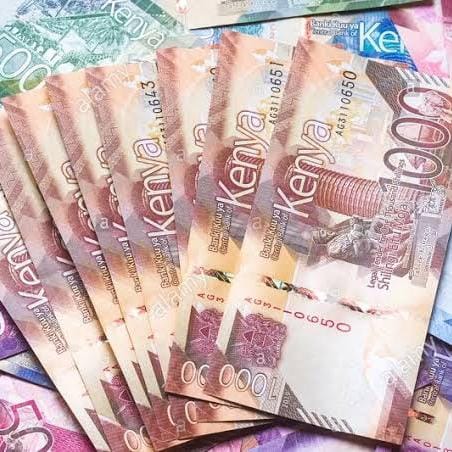