Super Sunday matches with 317.01 odds to invest on and win good money

By Okay (self media writer) | 2 months ago 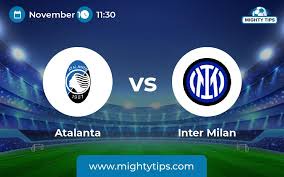 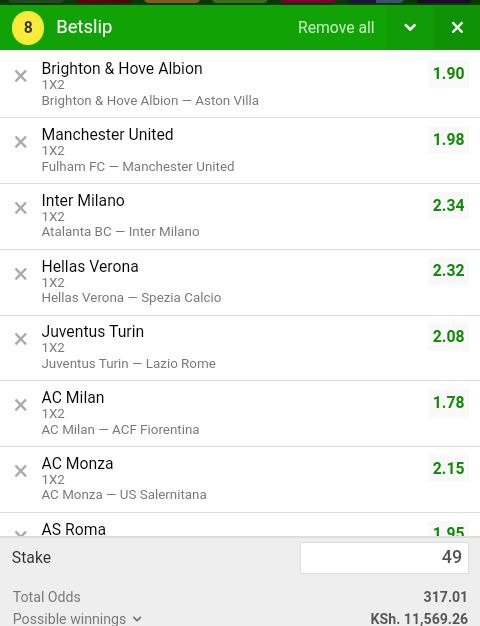 AS Roma vs Torino

AS Roma has won a greater percentage of the matches that these teams have met, e.g for the last five matches they have won in four matches while Torino has won onece. Roma to win today.

Content created and supplied by: Okay (via Opera News )