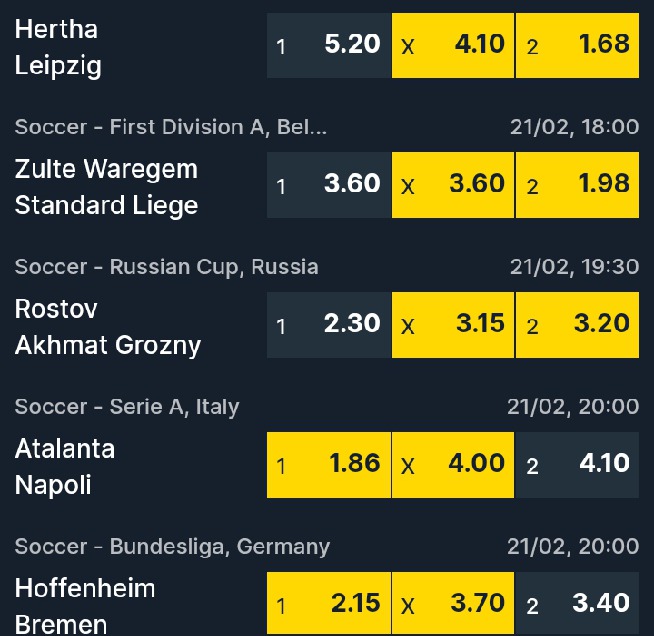 In that match, Burnley had 45% possession and 8 shots at goal with 3 on target. The only player on the scoresheet for Burnley was Ashley Barnes (52'). Fulham had 9 attempts at goal with 4 on target. Ola Aina (49') was the scorer for Fulham.

Under three goals per game were seen in 5 of the last 6 meetings where Burnley have been involved. Regarding the goal distribution from this period, opposing sides scored a total of 8 while The Clarets got themselves 5.

Going into this encounter, Burnley have not been beaten in the league by West Bromwich Albion in their last 2 games. 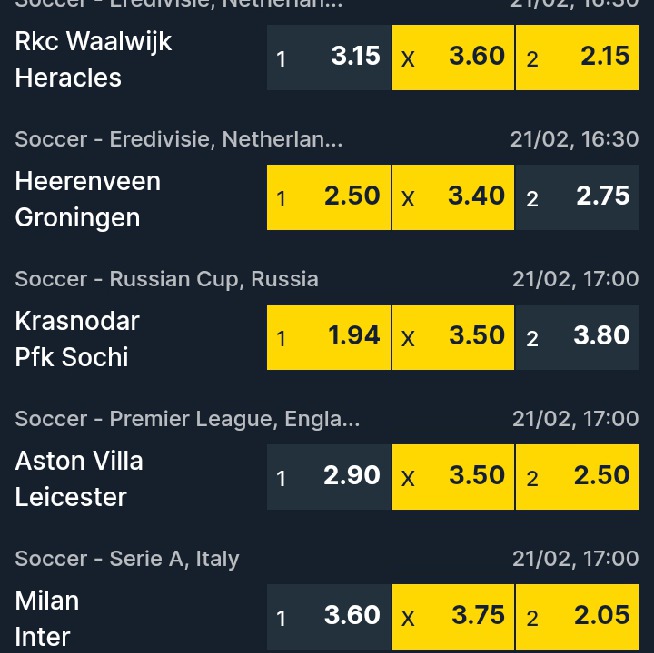 In their previous fixture, West Bromwich Albiondrew 1-1 in the Premier League match with Manchester United.

The stats tell the story, and West Bromwich Albion have been scored against in 6 of their last 6 games, seeing their opponents hit 14 goals in total. At the back, The Baggies have seen their frailties exposed. That being said, it remains to be seen if such a trend will be maintained here in this game. 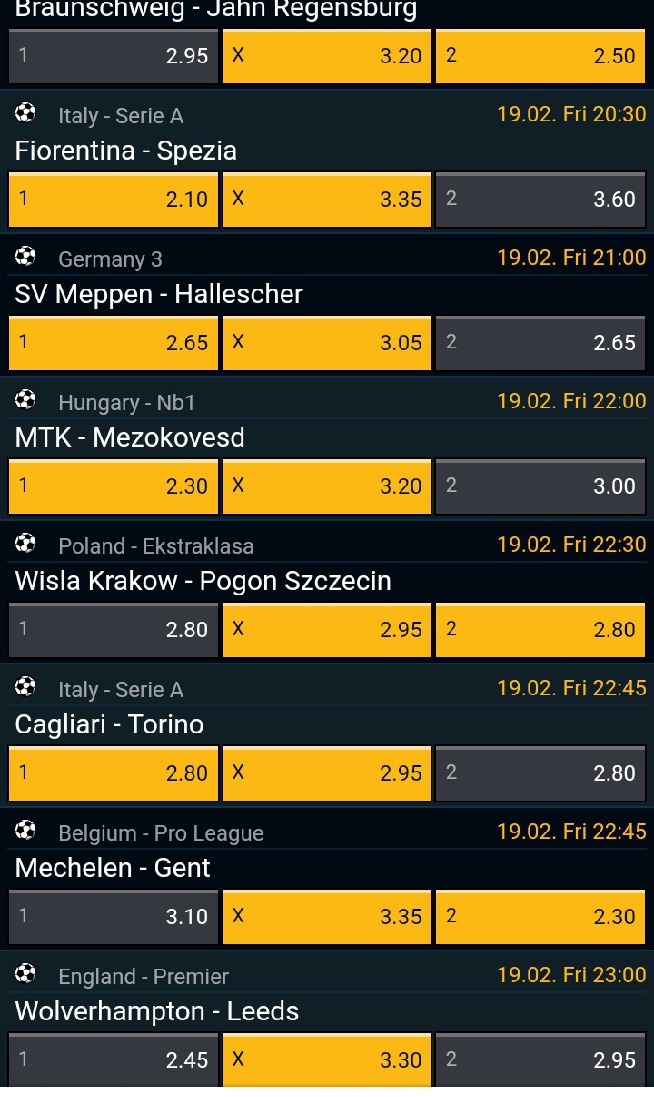 1 have not been beaten by Burnley when having played them away from home in the previous 3 league matches.

2 haven’t won away from home in the past 3 league matches.

Bad News to Musalia-Ruto and Wetang'ula, What Raila Will Do To Them On August