Best Four Matches To Watch On Thursday With Great Odds

The following are 4 matches to watch on Thursday: 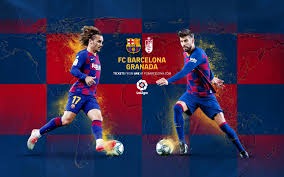 Manchester united is facing Roma for a semi final,they have won four games and Drew one of their last 5 played while Roma have won one game, lose two and Drew two.My prediction will be Manchester United to win. 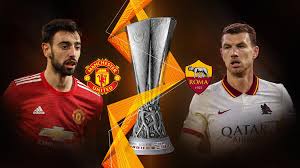 Villarreal is facing Arsenal for a semi final on Thursday,they have won three games and lose three of their last 5 played while Arsenal have won two games, lose two and Drew two.My prediction will be both teams to score. 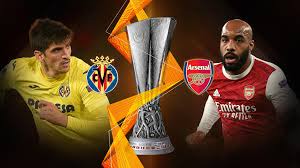 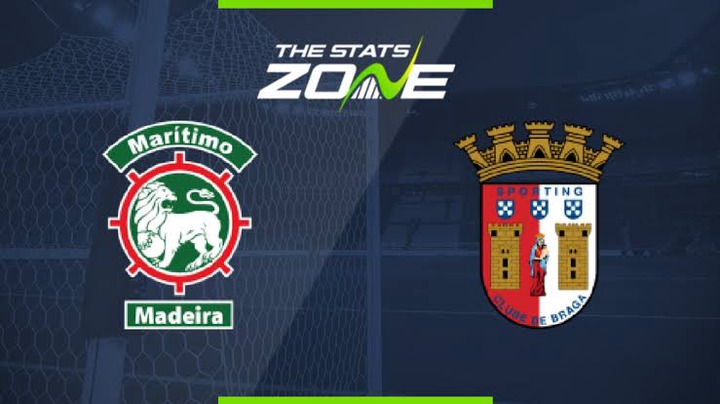