There is more games to watch tomorrow with big odds to earn you good money including Manchester United Vs Granada,they are as follows: 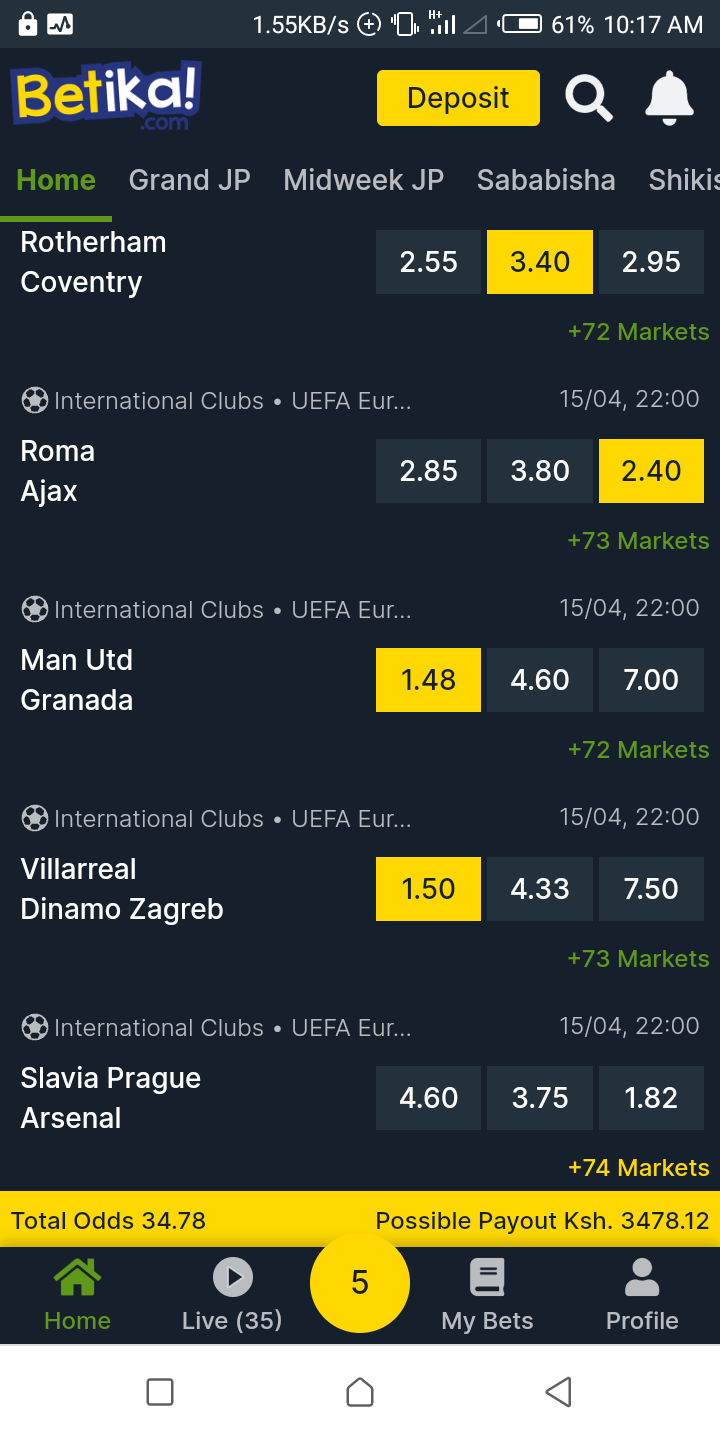 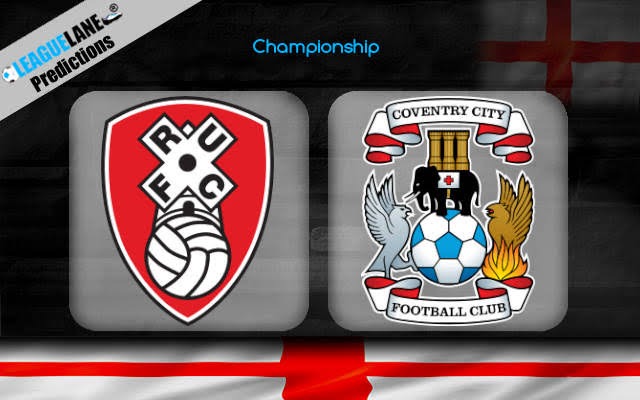 Roma have managed to win three games, lose two and Drew one of their previous six played in all competitions while Ajax have won five and lose one,Roma got a win of 2-1 when they meet last.My prediction will be Ajax win. 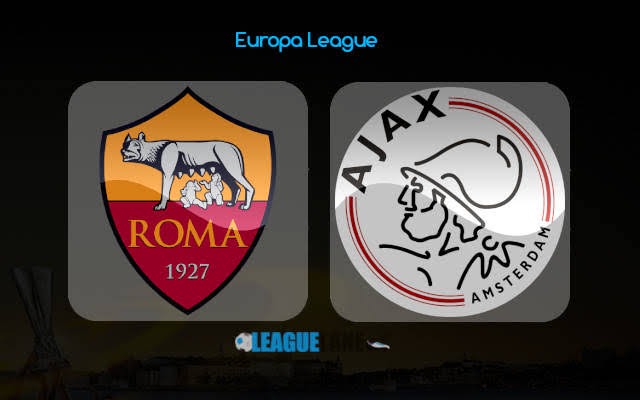 Manchester united have managed to win five matches and lose one of their last six played in all competitions while Granada have won two games and lose four.My prediction will be Manchester United to win.

Villarreal have managed to win five of their last six played and lose one in all competitions while Dinamo Zagreb have won four games, Drew one and lose one, Villarreal got a victory of 1-0 when they last meet.My prediction will be Villarreal to win. 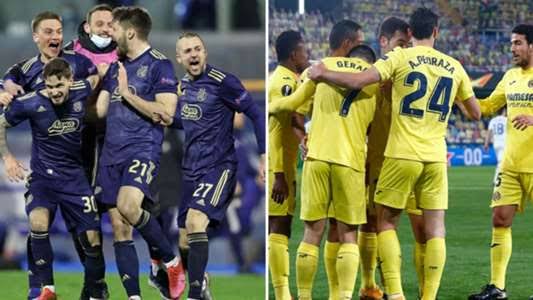 Slavia Prague have won four games and Drew two of their last six played in all competitions while Arsenal have won two games, lose two and Drew two.My prediction will be both teams to score. 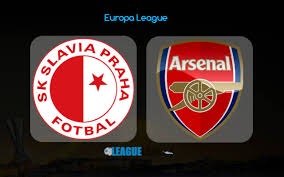 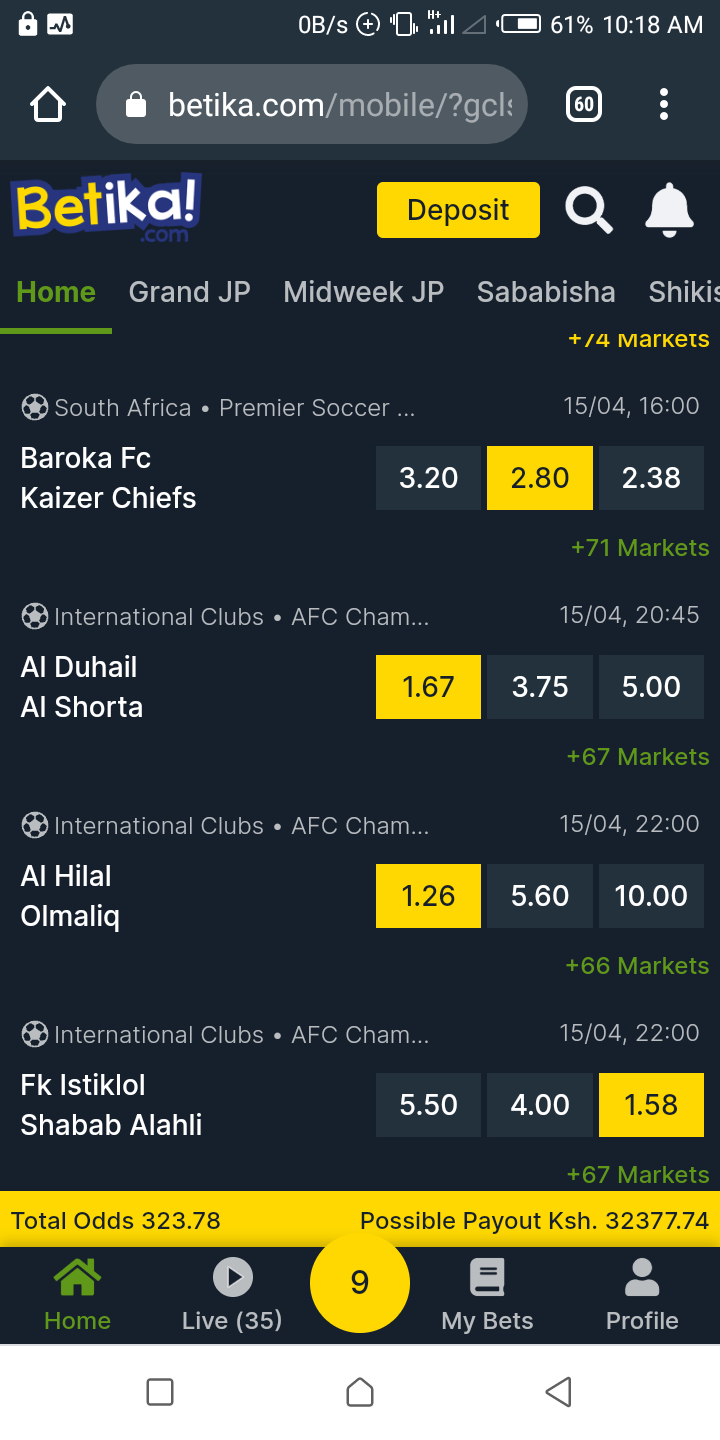 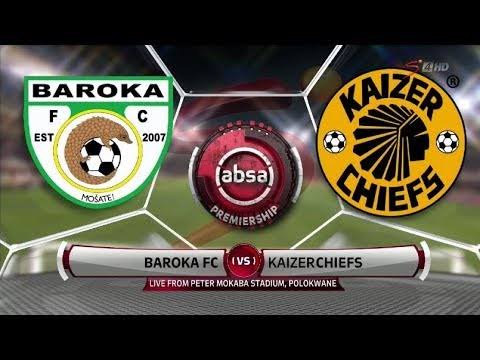 Duhail have won four games and Drew one of their last 5 played matches while Al Shorta have won three games and lose two.My prediction will be Al Duhail to win. 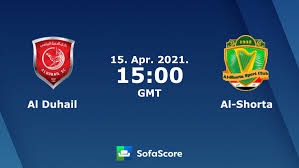 Al Hilal have won four games and lose two of their previous six played matches while Olmaliq have won three games, lose one and Drew one.My prediction will be Al Hilal to win. 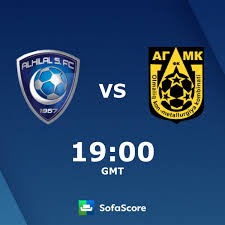 Istiklol have only managed to get 5 draws in the last 5 matches played while Shabab have won three games and Drew two.My prediction will be Shabab to win. 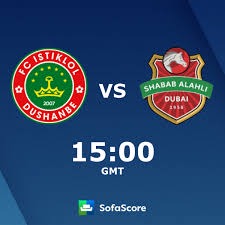 Afcon 2022:Egypt and five other teams qualify for the top 16 of Afcon.