By BenticthePundit (self meida writer) | 13 days

Inter Milan have won their last nine Serie A games, which has put them eight points clear at the top of the table. They can extend that to 11 and take a huge step towards the Scudetto with a win over Sassuolo.

We don’t think Sassuolo can end Inter’s winning run, but we’re backing them to score. We’re also going with a 3-1 victory for the leaders, with Inter scoring 11 times across their last four at home.

Juventus have seen their title challenge fade, while their hopes of making next season’s Champions League are at risk. Juve have fallen to fourth, with Napoli now level on points with them. Can the Partenopei edge this huge top four clash?

The visitors are in fine form, having gone six unbeaten, winning five. Napoli have produced wins at AC Milan and Roma in their last two away trips, so they head into this one confident.

Meanwhile, Juventus have drawn with Torino and lost to Benevento in their last two matches. We see them slipping up against Napoli, while we’re backing the visitors to claim a 1-1 draw. 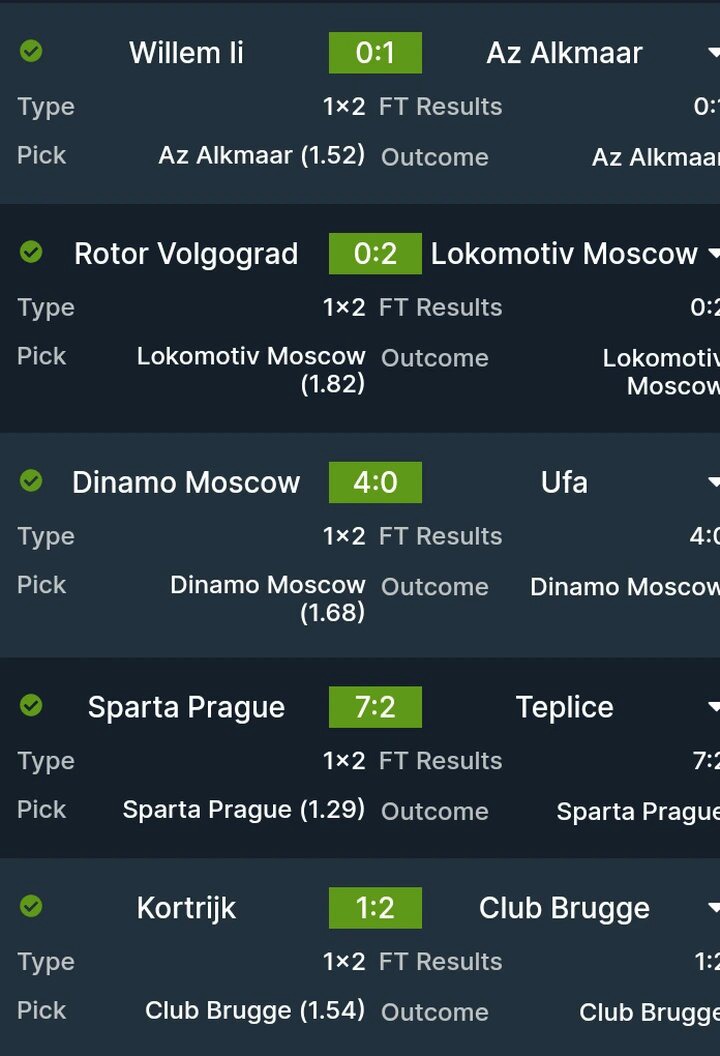 Three Must Win Games That Will Earn You Huge Money Tonight

Never Give Up In Life, See Early Life of Poul Pogba and Martial Before They Become Famous