By CertifiedSoccerPundit (self media writer) | 2 months ago

Two more rounds remain until the end of the regular part of the Scotland Premiership, where in addition to the title fight between Celtic and Rangers, there will be a fierce fight for the top 6 positions and promotion to the Championship group.

The only team that provided that, in addition to the undisputed rivals from Glasgow, is the Hearts team, while for the remaining 3 places, as many as 7 teams will compete, where the difference between the 4th and 10th team on the table is only 4 points. One of those teams is Aberdeen, which would have a real chance to catch the last train with a possible victory in the last 2 matches.

Their opponent in this match is Dundee FC which is nailed to the bottom of the table with 23 points and only 5 wins in the entire season. This team is without a win in the previous 7 matches in all competitions and there is every chance that they will compete in a lower rank again next season, just a year after they won promotion to the Premiership.

Although Aberdeen is not shining this season either, at the moment they are a shade better team and in better shape than their opponent and I expect them to materialize with a minimal victory. Our forecast is the victory of the guests, CS 0-1. 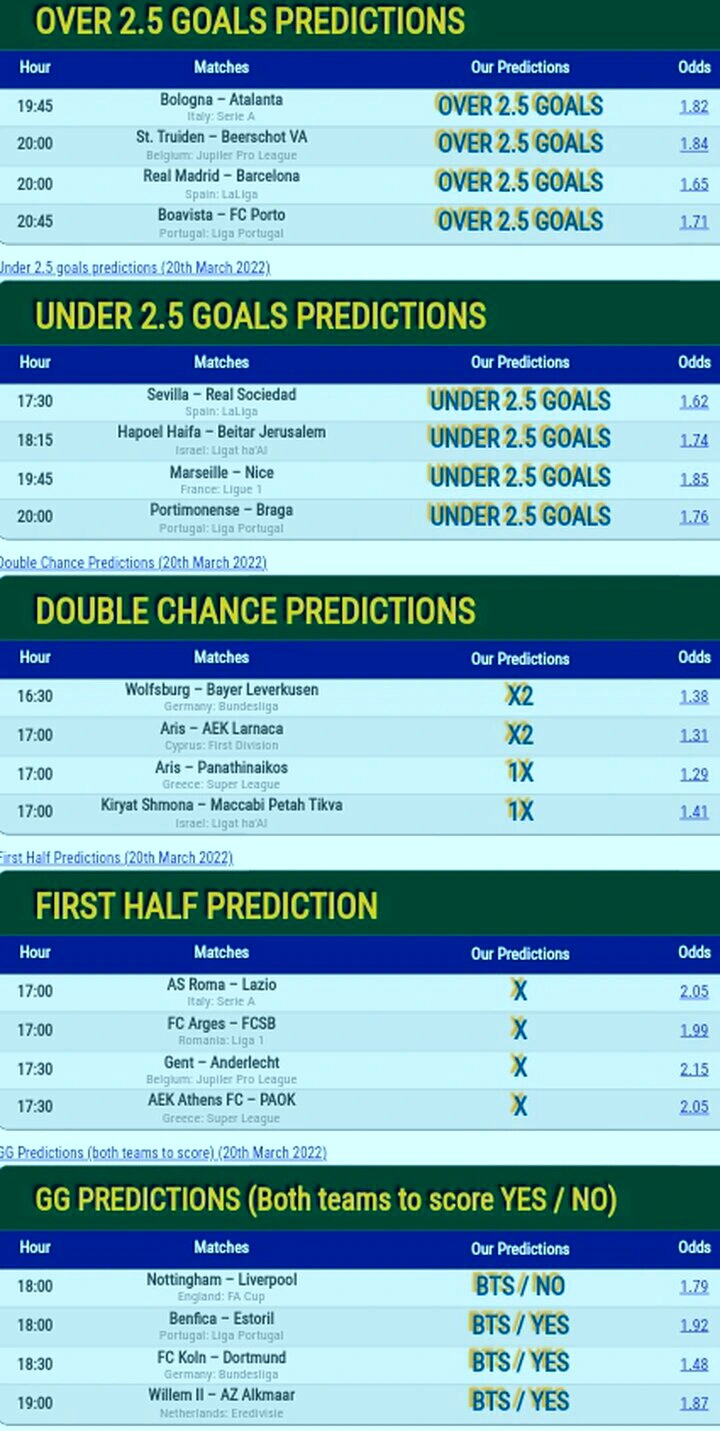