By RODGERSBENTIC (self meida writer) | 12 days

There is plenty riding on this fixture in the French second tier and Grenoble can bridge the gap on second-placed Clermont to just two points with victory.

Despite sitting fourth, Grenoble are the only side in the league yet to taste a home defeat. They have won 11 and drawn six of their 17 home matches.

Clermont are unbeaten in four and higher in the standings, but they have a point to prove on their travels and it is the hosts who appear overpriced.

The Lancers have suffered defeat in four of their last seven away games, losing to three teams eighth or lower in the charts.

That should fill Grenoble, who have already recorded home wins over leaders Troyes and fourth-placed Toulouse, with plenty of belief.

Seven of Grenoble’s 11 home wins this season were armed with a clean sheet and five of those have ended 2-0, so we are predicting a similar scenario, at what look tasty odds.

The hosts have won four matches out of six matches between themselves,the away team has won once with a single draw in the league. 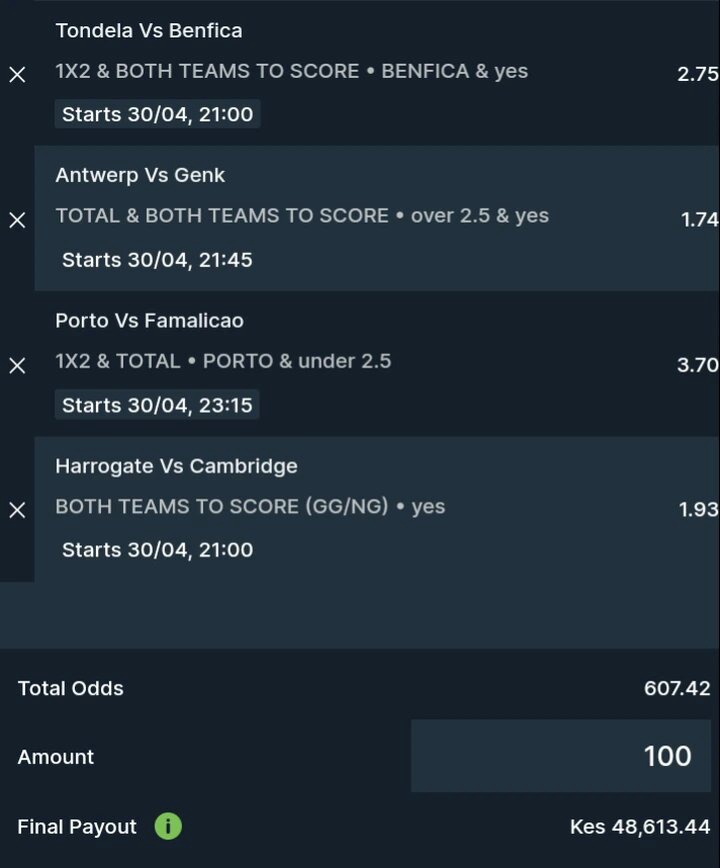