By Wuodnyamalo (self media writer) | 5 months ago 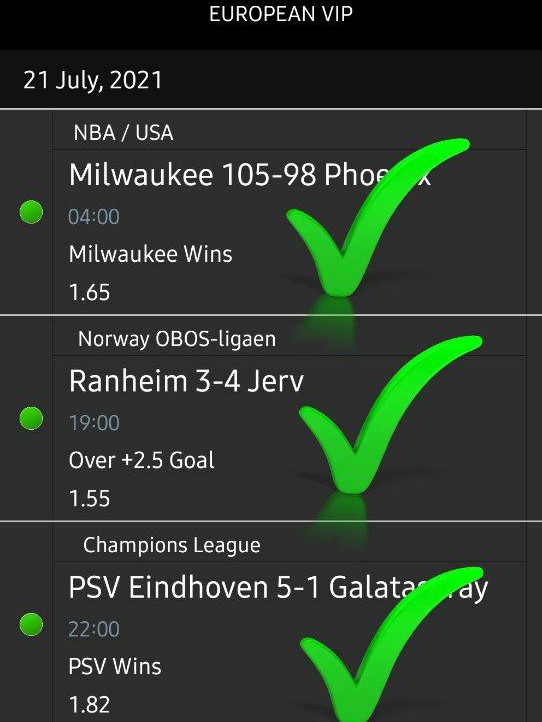 Russia’s Sochi hasn’t played in an important tournament in their schedule since May 2021. They will lock horns with Kesla from Azerbaijan in the first leg of the Europa League Conference at Fisht Olympic Stadium.

The host has been unbeaten in their last five clashes in the Russian Premier League. They were in a four-game winning streak until the last attempt. Their previous encounter was on the road with Khimki which ended in a goalless draw in the Premier League.

On the other hand, Kesla has lost three games in a row earlier within their recent five clashes. The visitor is on a two-game winning streak in their form. They will visit on the back of a 2-1 win at home against the likes of Sumqayit in the previous Azerbaijan Cup fixture.

The teams have not met before in recent times. 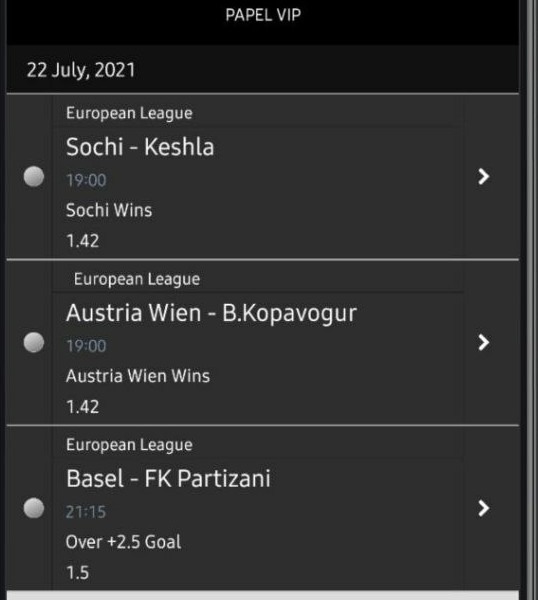 Sochi isn’t without any touch of football in their schedule as of late, but they have played in friendlies in the meantime. This will help them to start in the game without a cold foot at home.

The host has lost only two of their recent seven home matches in their schedule. Despite the results, they have scored at least a goal in their last six attempts at this venue.

On the other hand, Kesla has only two wins from their past nine outings in the form. Their poor form on the road will make things easier for the home team.

Hence, the home win in full-time will probably be the best bet for the punters in the first leg clash. Besides, the tip for under 3.5 goals will also come in handy. 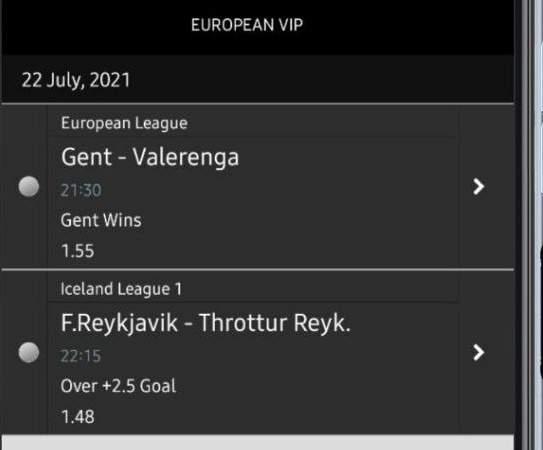 REPORTS: Chelsea midfielder could leave the club amid interest from Serie A club Juventus