Sure Bets Today to Win You Big Money

There are good games today which can make you earn good amount of money. Here are our analysed predictions for you;

AC Milan to continue strong run of form versus Sassuolo. They are on the verge of qualifying for the Champions League for the First time since 2013-2014 season. They have experienced a long drought of European football but could inch closer qualification with a win versus Sassuolo on Wednesday night. AC Milan are unbeaten in 9 straight Serie A games against Sassuolo. Seven of those nine matches ended in wins for Milan.

Paris St. Germain have won their last 9 league games. They have kept a clean sheet in their last 4 matches in Coupe de France.

Angers are undefeated in their last 6 league games. They have managed to win at half-time and full time their last 3 coupe de France games in a row.

Union Berlin have not been beaten in 8 of their 9 most recent matches in Bundesliga. 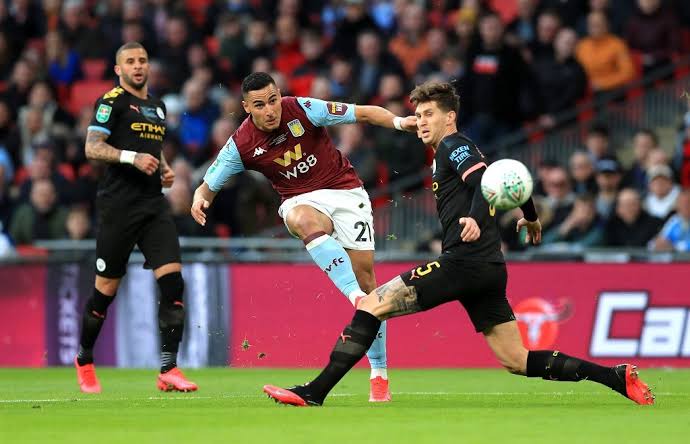 Aston Villa have won only one of their last six all competitions matches.

Manchester City are undefeated in 35 of their last 38 games in all competitions. They have also managed to win 9 consecutive premier league away games.

What can you about the predictions?