By SuperSportsDen (self media writer) | 19 days ago 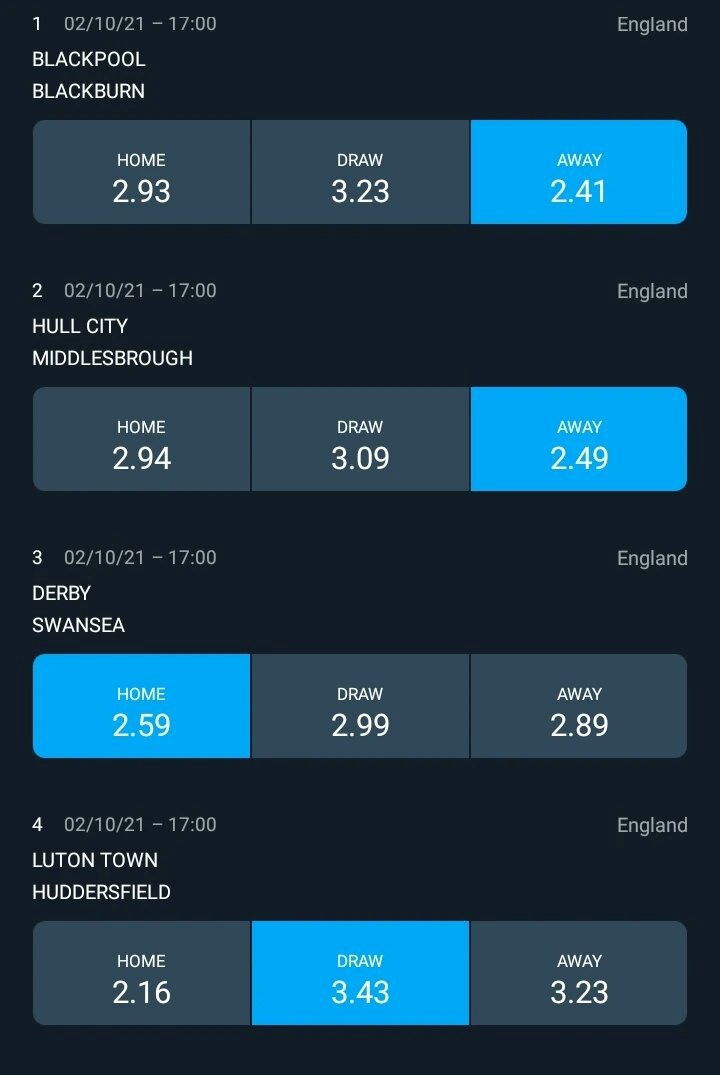 According to research, crying can help you lose weight.