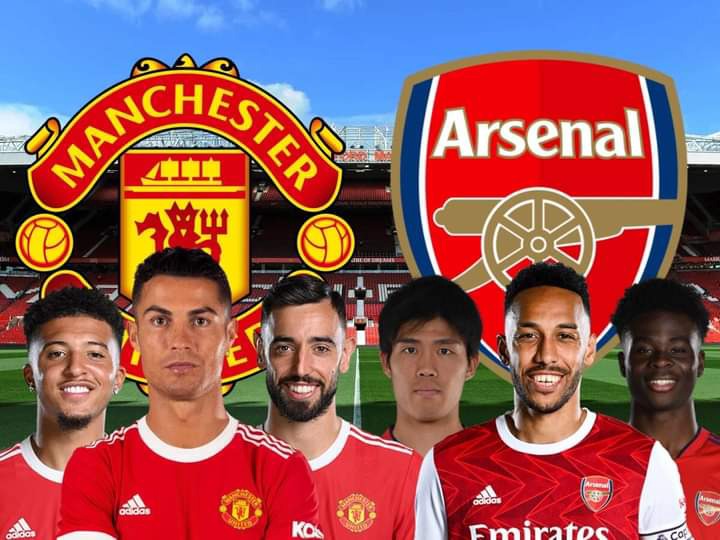 After harvesting one point in their previous match against the blues,Man United will be in action this evening at Old Trafford whereby they will be hosting Arsenal.The hosts have portrayed a series of poor performance in their last matches in which they have won one of their last five games(W1,D2,L2) hence they stand at No ten with eighteen points. 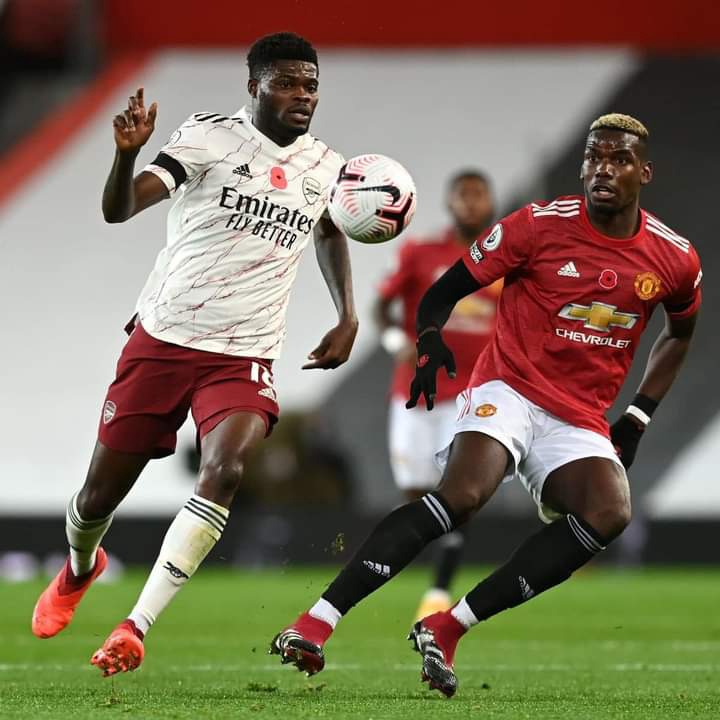 A victory in this clash will accelerate them to position 6 thus they are going yo fight hard to come achieve all the three points in this match.The Gunners have been in an awesome form recently in which they have won four of their last five matches.Having positive results in their previous matches have helped them to stand at No 5 with 23 points hence any glory in this encounter will ascend them to No 4. 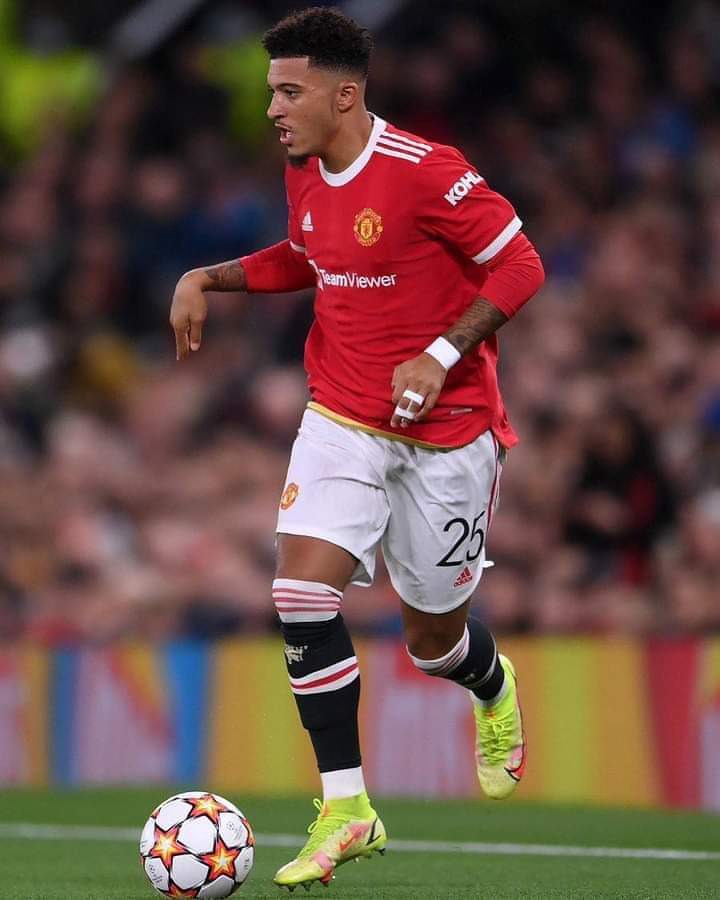 In their last encounters,less goals have been conceded thus their are high chances of this clash ending in a draw. 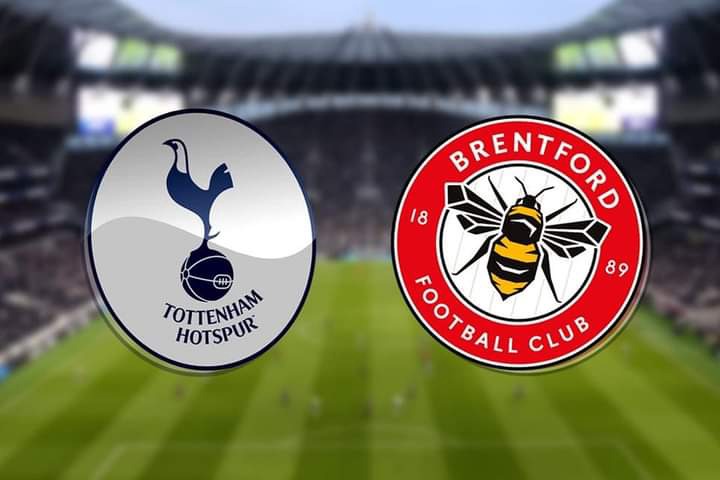 Tottenham's will be welcoming the Bees ie Brentford in their 14th round of epl at Tottenham Hotspur Stadium.They have played less games due to their last match against Burnley was postponed because of weather conditions.Moreover they started the epl journey this season very well in which they won three first matches before their form begun to fluctuate. 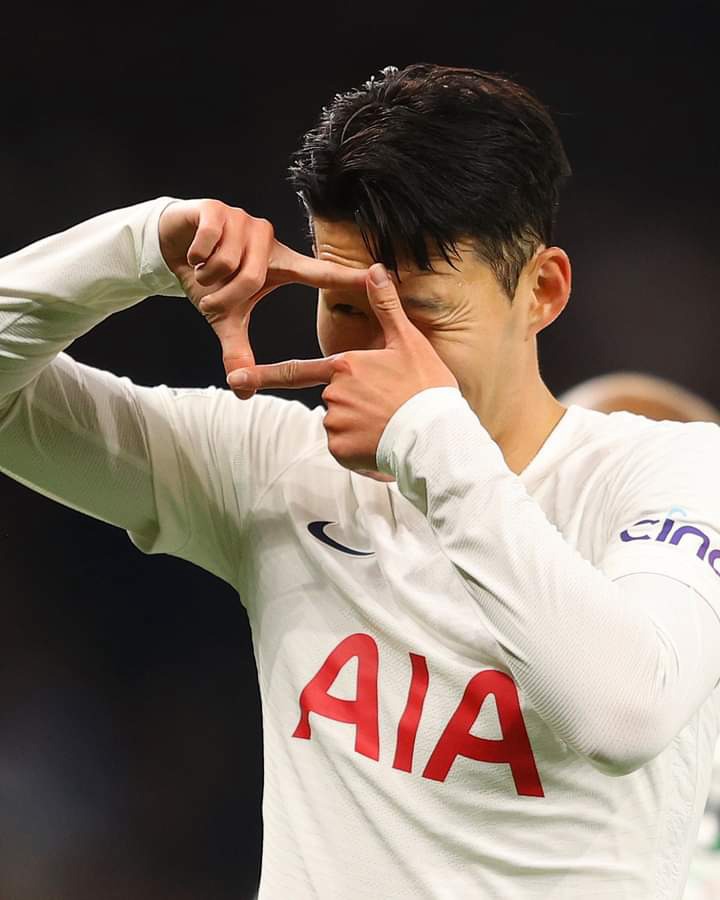 Due to their awful previous record in which they have won 5 of their last ten matches,they sit at position nine with 19 points hence a win in this encounter will move them to no 6.

Thw bees are going to this match after getting a massive victory 1-0 against Everton over the weekend that moved them clearly away from the relegation zone.They stand at position 11 with 16 points thus if they win this clash they will shoot to no 7 hence they going to fight hard. 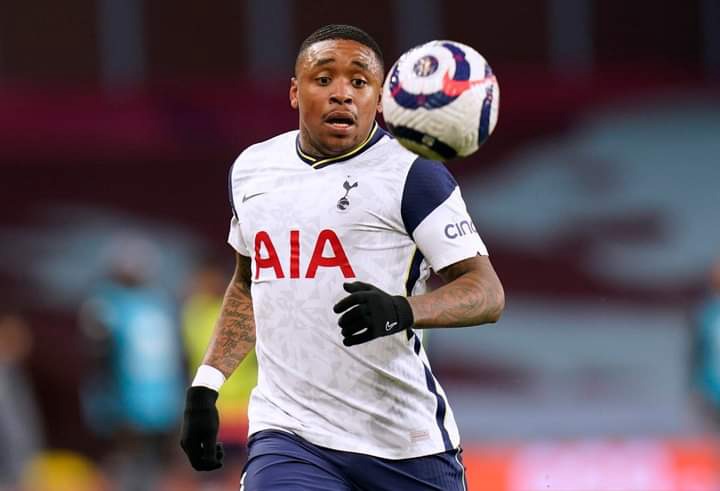 In this clash,the hosts have a high probability of winning due to their excellent home record whereby they have managed to win eight of their last ten matches.

Today's Best Matches to place a bet on

5 Money habits of Self-made Millionaires. Implement these Today to Build Wealth in 2022.