Here below is an in-depth analysis of seven matches that will be played on August 13.

The hosts have never lost their first home game of a Bundesliga campaign (W5,D1) and will hope to draw on the power of the Red Bull Arena faithfuls to extend this impressive run. 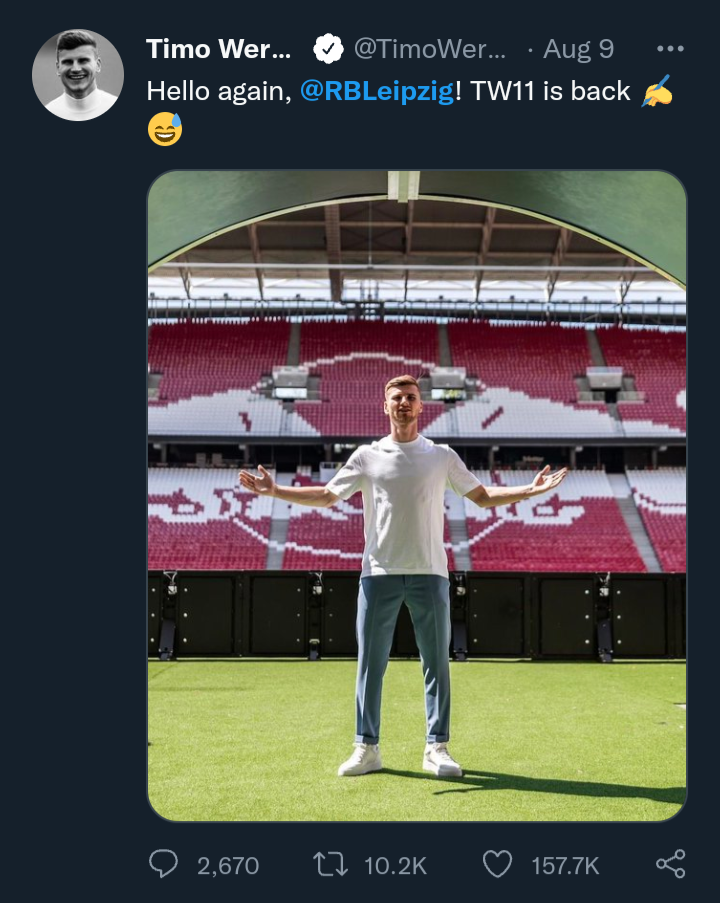 My prediction: RB Leipzig will win

A new PL season brought around a change in fortunes for Arsenal. They secured an opening-day victory over Crystal Palace (2-0). Moreover, they have successive 2-0 head-to-head victories against Leicester. 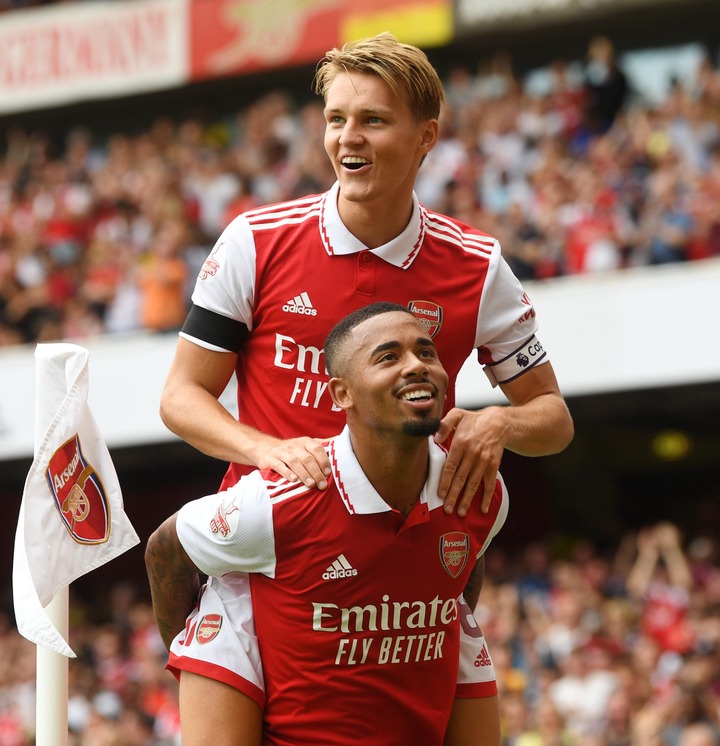 Beating WestHam United 2-0 to open their EPL title defence was the ideal start to Manchester City. After marquee signing Haaland scores twice, city fans now get to see him in action at home and will expect goals as newly-promoted side visit. 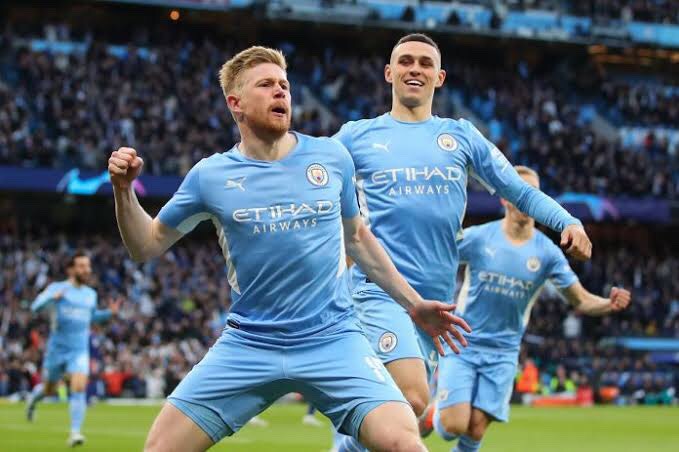 My prediction: Manchester City will win

United dropped all three points to Brighton at Old Trafford last time out. They now take on Brentford who conceded six goal in two defeats to the Red Devils last season. 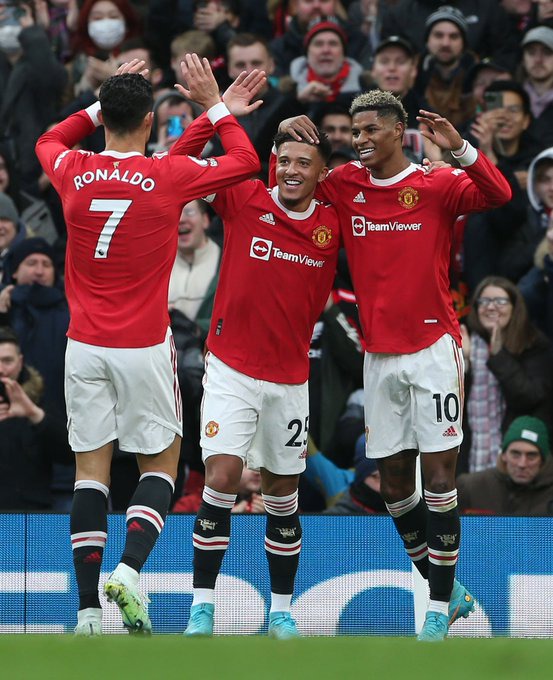 AC Milan fans ought to be happy after watching their side claim their first serie A title since 2010/11 last term and after seeing the club sign Belgians Origi and De Ketelaere. 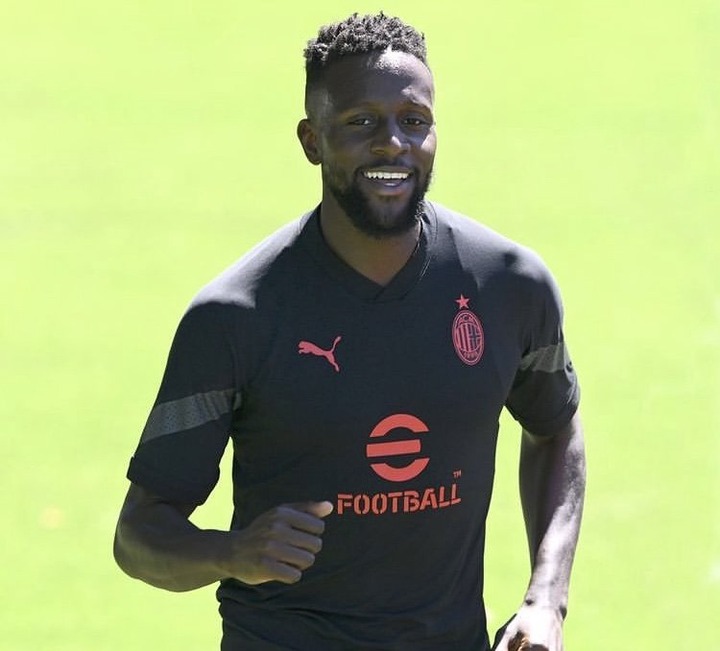 My prediction: Milan will win

Paris SG are benefiting from consistency after the same starting 11 was put out by manager Galtier for two consecutive competitive games. It is likely that they line up the same again, in search of extending their 10-match unbeaten Ligue 1 run, in which they have netted a whopping 36 goals. 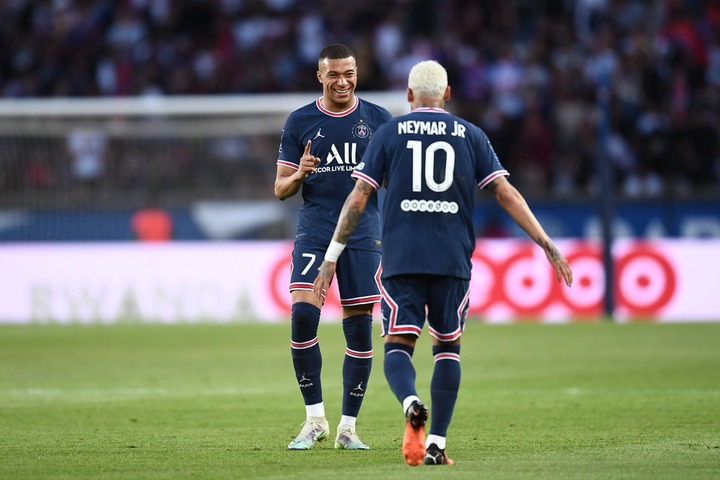 After a tumultuous trophyless 2021/22 season that extended their wait for the La Liga title to three seasons, Barcelona went for statement signings like Robert Lewandowski, Raphinha, Joules Kounde in a bid to reclaim supremacy. 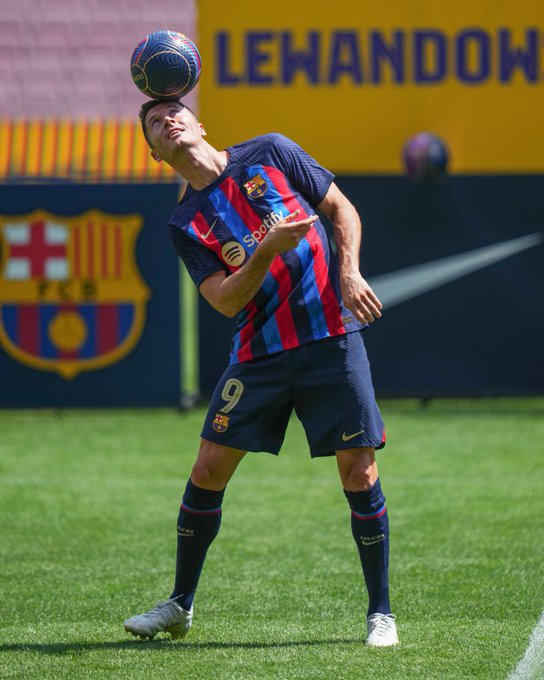