By BLUQTVNews (self media writer) | 24 days ago 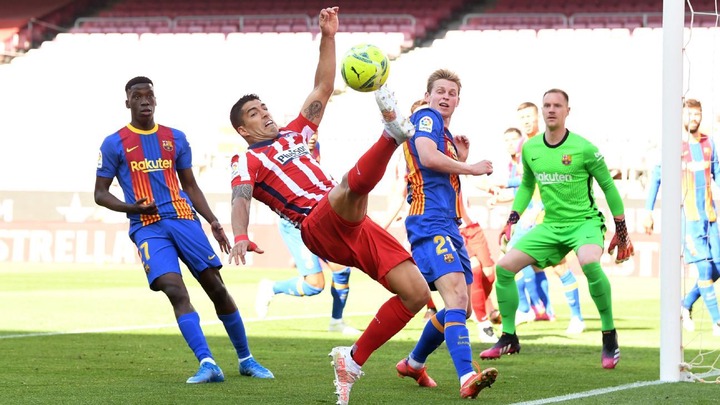 Fewer than three goals per game were recorded in 5 of the last 6 meetings where Atlético Madrid have taken part. With regard to the goal distribution from that period, opposing sides scored a total of 3 while Atlético Madrid totted up 10.

Ahead of this clash, Atlético Madrid haven't been defeated in their previous 4 league matches at home.

Barcelona go into this game after a 3-4 Copa del Rey win with the eclipse of Intercity in their last outing. 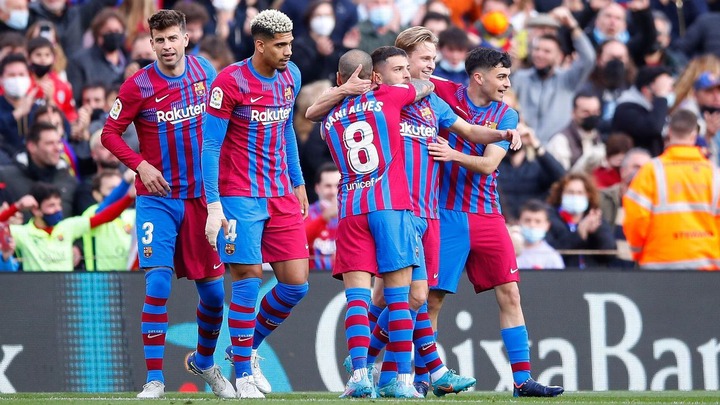 Indicating their bias toward high-scoring encounters, we’ve had goals 21 times in the prior six games in which Barcelona have sent out their troops, giving a mean average of 3.5 goals per clash. Opposition teams have got 7 from this total. That kind of trend won’t necessarily be sustained into this next game, of course.

I think that Atlético Madrid may find it difficult to register a score against this Barcelona team who will likely manage to get a goal of their own in a winning performance.

I therefore see a hard-fought 0-1 winning margin for Barcelona when all is said and done. 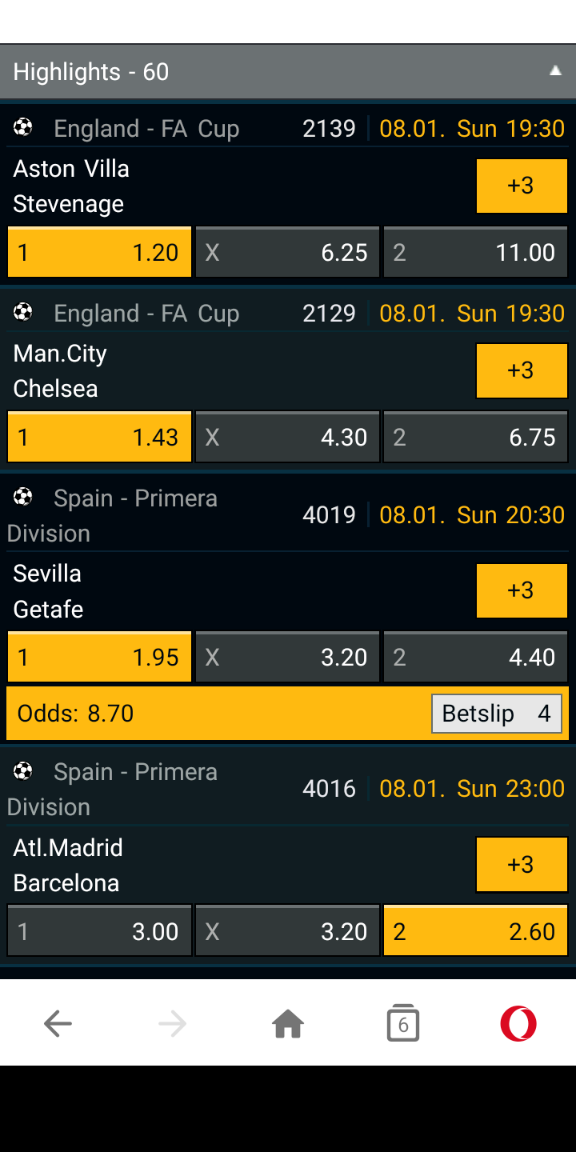