Football Matches With 30 Odds To Earn You over 20k Today

By Schedule4 (self meida writer) | 1 months

With the champions League quarter finals all played yesterday,the Europa League quarter finals second leg also kicks on later today, with every participating club sweating for the chance to make it to the semi-finals,and this will be a perfect opportunity to stake some little cash that will surprise you, when the last whistle is blown. The games includes 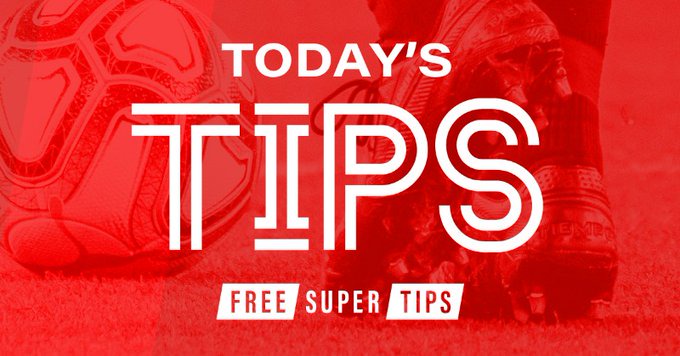 To the first analysis we take a close look at the game between As Roma and Ajax Amsterdam, where first leg ended in a 2-1 win in favour of Italian side As Roma, but with Ajax plotting to raid for a revenge, this will be a most heated game and more than 2 goals shall be scored. 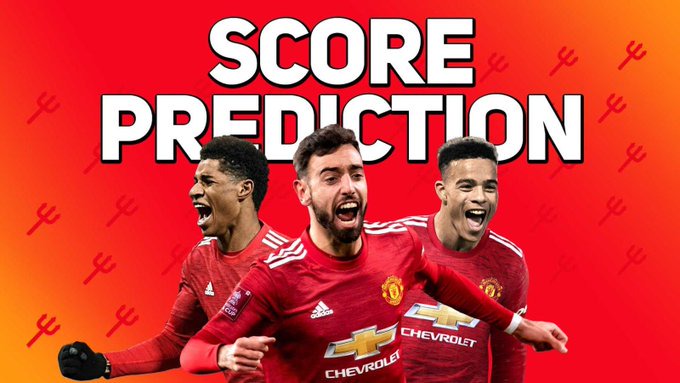 To the next game Manchester United welcomes Spanish side Granada at Old Trafford, where they have the advantage aggregate of 2 goals, but with Granada hoping to overturn such stand, Solskjaers' side will have to stay alert on their defence and since United still have a bad record on their away form and over 1.5 will be likely since Rashford is in the squad.

Moving to Sinobo Stadium Slavia Prague takes on Arsenal and with star players Bukayo Saka and Smith Rowe all available for that trip,then it will be a straight win for the Gunners.

A clash between Villarreal Vs Dinamo will be a mouthwatering since it's an obvious win for the Spanish Laliga side.

To England premiership side Rotherham United takes on Coventry city at New York Stadium, and more than 2 goals will be scored.