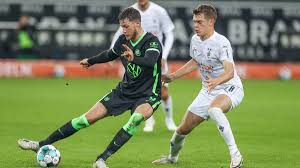 For the last five matches between Lens and Montpellier, Lens has won two matches while Montpellier has won three matches and in the last five matches of Lens against other teams it has won one match, lost two and drawn in two matches while Montpellier has won one match and lost four matches. Therefore in this match we predict that Lens are going to win this match because they are playing home.

Considering the last five matches that RB Leipzig has played against H. Berlin it has won a greater percentage compared to that one of H. Berlin where it has won four matches while H. Berlin has won one match. Predictions are RB Leipzig to win the match 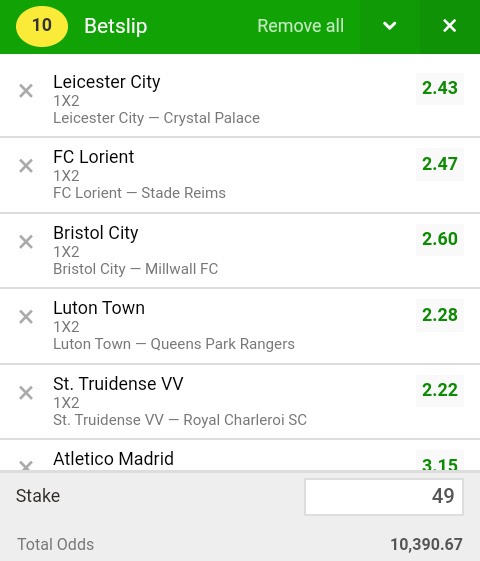 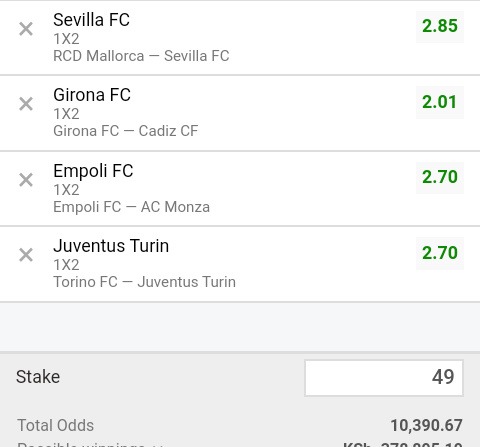