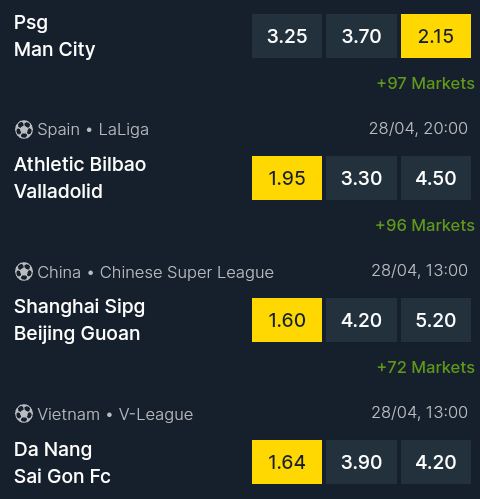 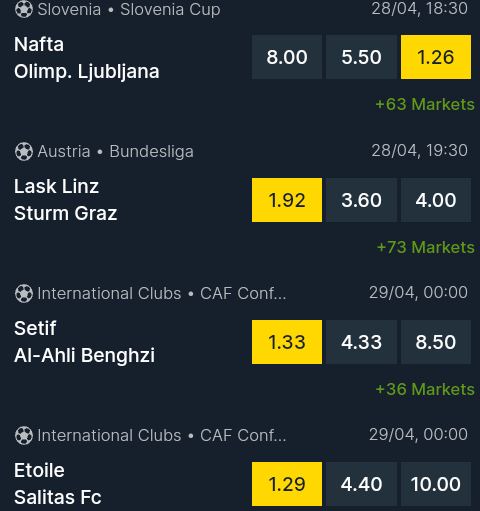 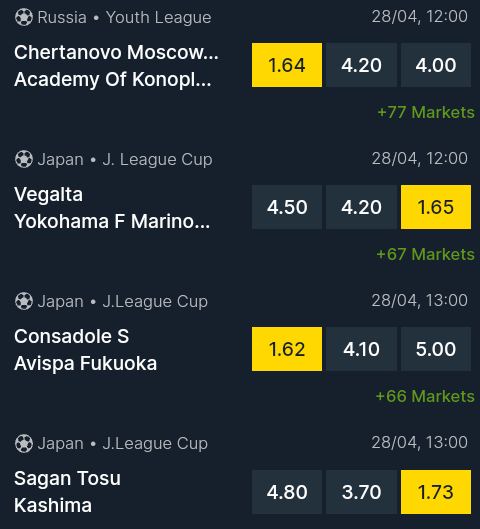 Tosu verses kashima. Tosu has 4.80 Odds while kashima has 1.73 odds in the game. Tosu welcoming his opponent team kashima in the match today . Both teams play in Japan league. Both teams to score in the Match. My prediction opinion kashima to win the game with more over 1.5 odds in the game. Kashima has more chances of winning the game more than Tosu despite Tosu is the host of the game. Share, comment and follow for more update in the future.

I Still Have A Hangover After Arsenal Defeat: Tuchel Reveals Ahead Of FA Final