In their prior 6 fixtures, Stevie Crawford's Dunfermline Athletic have managed to score a combined total of 5 times, an average number of goals scored per match equal to 0.83. 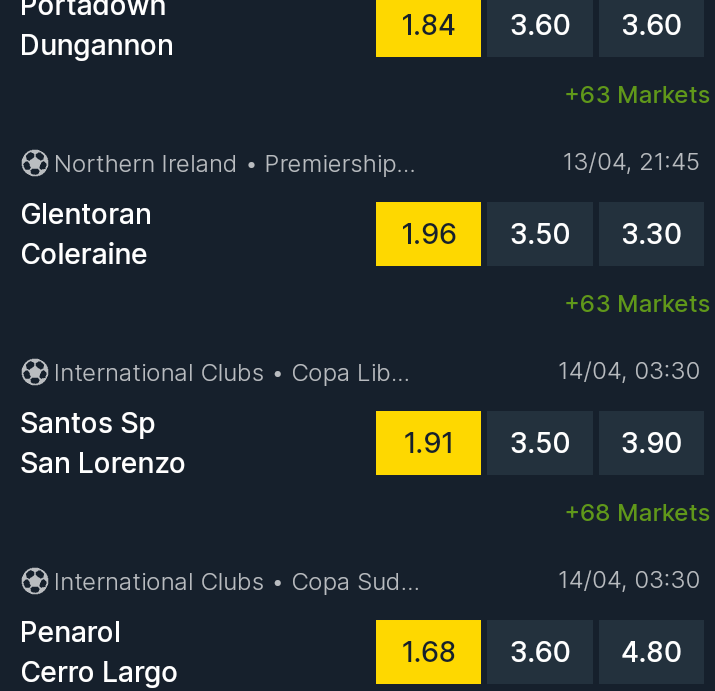 In their previous fixture, Dundee drew 1-1 in the Championship tie with Greenock Morton. The only scorer from Dundee was Lee Ashcroft (88'). Aidan Nesbitt (77') scored for Greenock Morton. During their 6 most recent matches, James McPake's Dundee have found the back of the net 11 times, yielding them the goals per game average of 1.83.

If we look at their past head to head meetings going back to 22/07/2018, there has been little between the sides with Dunfermline Athletic winning 2 of those games, Dundee 2 and 2 being drawn after 90 minutes of play.

There were also goals galore in those games, with 25 overall which averages out at 4.17 goals per meeting. The previous league match featuring the two was Championship match day 22 on 27/03/2021 and the score finished Dundee 3-2 Dunfermline Athletic.

Dunfermline Athletic will do well to break down this Dundee team who we think will likely manage to score & go ahead.

Reactions as Sonko Comments This Over The Divorce Of Melinda, Bill Gate, Says it is Sweet to Rich