Real Sociedad will be hoping for a better result following a 1-0 La Liga loss in their previous game against Granada. In that match, Real Sociedad had 68% possession and 8 attempts on goal with 1 on target. Granada CF had 7 attempts at goal with 2 on target.

A common aspect of recent Real Sociedad games is seeing a zero in the scoreline. From their prior 6 matches before this one, in as many as 5 of them a bet on BTTS would have lost. 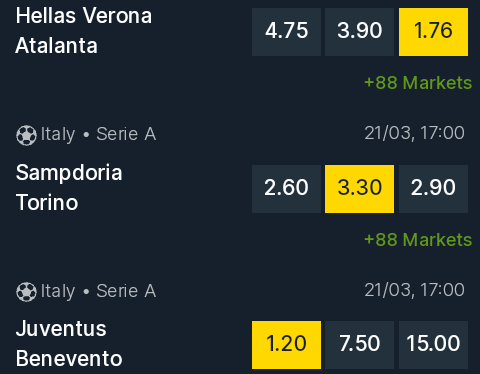 Barcelona come into this clash following on from a 4-1 La Liga win in the defeat of SD Huesca in their last game.

A sequence of accomplished displays from the Barcelona defenders has seen their ‘goals against’ tally amounting to 2 from their past 6 fixtures overall. During the same period of time, the number of goals that they have scored themselves is 15. We will have to find out whether or not that trend will end up being continued on into this next match.

Going into this game, the form guide shows that Barcelona have not lost to Real Sociedad when they've played them away from home in the last 4 matches in the league. A very decent away record against them and are unbeaten in their previous 8 league matches away from home. What an impressive run of results.

An examination of past results between these clubs going back to 15/09/2018 shows that these fixtures have not been happy ones for Real Sociedad. They’ve not been able to register any wins whatsoever while Barcelona have simply been better than them, winning in 67% of those ties.

A total of 16 goals were scored between them throughout the course of those Matches. 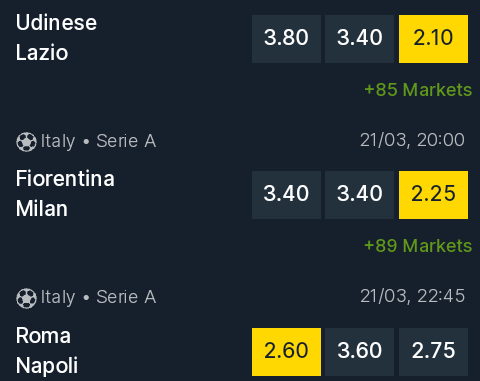 There aren’t many selection issues, with just the sole fitness concern for the Real Sociedad boss Imanol Alguacil to be concerned with from of an almost fully healthy squad. Luca Sangalli (Knee Injury) is out of contention.

Atlético Madrid won’t want a repeat of their last result here after the 2-0 Champions League loss in their previous game against Chelsea.

In that match, Atlético Madrid had 44% possession and 10 shots on goal with 4 on target. At the other end, Chelsea had 16 attempts at goal with 5 on target.

Under three goals per match were recorded in 5 of the past 6 fixtures where Atlético Madrid have been participants. Breaking down the goal split during this period, their opponents scored an aggregate of 5 while Atleti got themselves 5.

In their previous game, Alaves drew 1-1 in the La Liga match with Cádiz.

Looking at their form, and Alaves have been scored against in 5 of their last 6 matches, seeing opposing sides hit 14 goals overall. Defensively, Babazorros have been far from perfect. With no two games being the same, it remains to be seen whether that pattern might continue on in this upcoming match.

A study of past results between these clubs going back to 29/04/2018 tells us that these encounters have been miserable for Alaves. They have not been able to come away with any victories whatsoever whereas Atlético Madrid have just been stronger than them, beating them in 83% of those ties.

A total of 16 goals were shared by the two clubs in this period, with 13 of them from Atleti and 3 created by Babazorros.

The previous league match between these clubs was La Liga match day 17 on 03/01/2021 and the score finished Alaves 1-2 Atlético Madrid. That day, Alaves had 40% possession and 4 attempts at goal with 1 of them on target.

Atlético Madrid got 8 shots at goal with 4 on target.

Atlético Madrid manager Diego Simeone has a full complement, with no fitness concerns at all before this clash owing to a fully healthy squad available to choose from.

Thanks to a fully healthy squad available to choose from, Alaves manager Abelardo Fernández doesn’t have any fitness worries whatsoever ahead of this game.

7 Ingredients In Fixing A Broken Marriage