The following games will be played tomorrow on 08/04/2021 including four Europa League quarter finals matches to watch as follows: 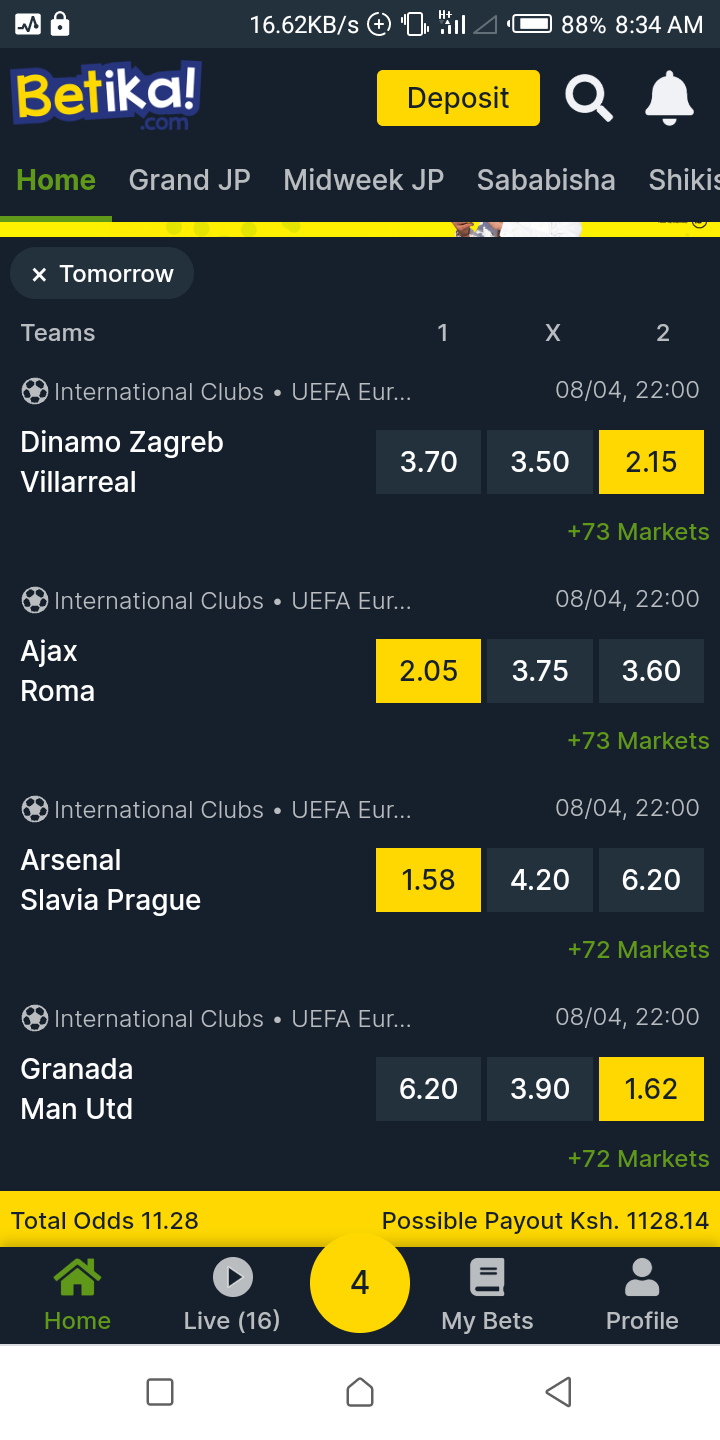 Dinamo Zagreb have managed to win four games, Drew one and lose one of their previous six played matches in all of their competitions while Villarreal have won five and lose one big their last six.My prediction will be Villarreal to win. 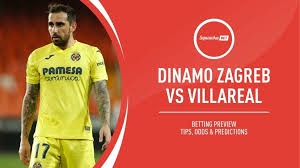 Ajax have managed to win all of their last six played games in all of their competitions while Roma have won two games, Drew one and lose three.My prediction will be Ajax to win. 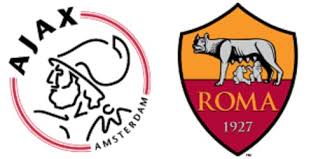 Arsenal have managed to win two games, Drew two and lose two of their last six played matches in all competitions while Slavia Prague have won four and Drew two.My prediction will be Arsenal to win. 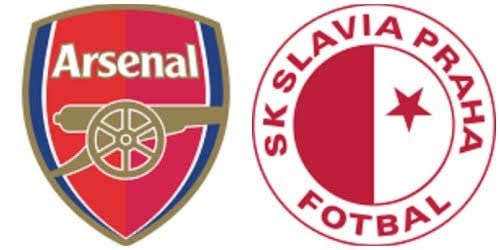 Granada have won two games and lose four in the last six played in all competitions while Manchester United have won four games, Drew one and lose one.My prediction will be Manchester to win. 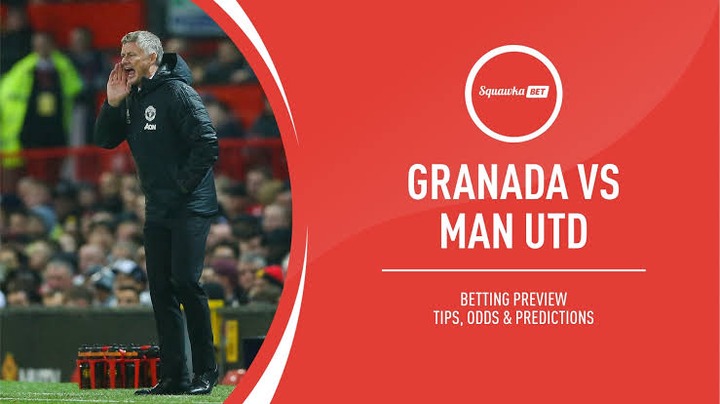 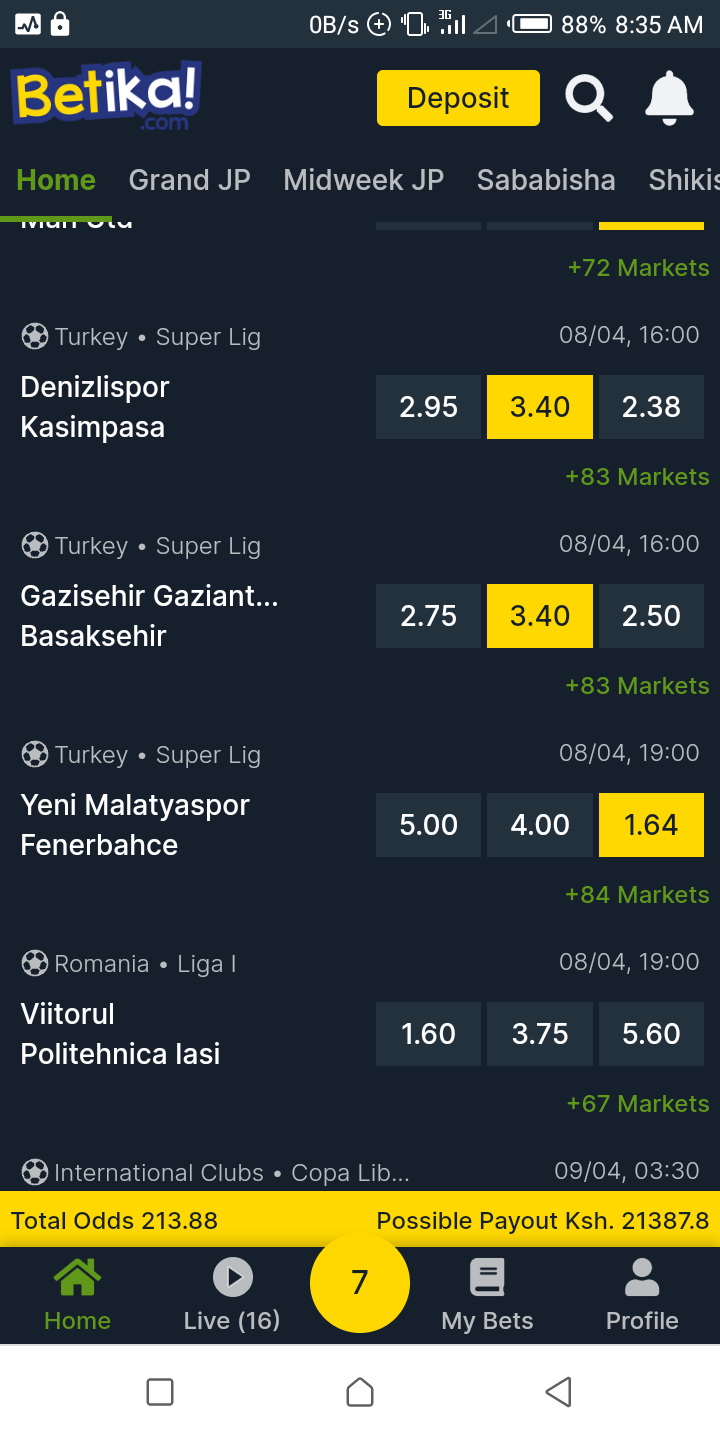 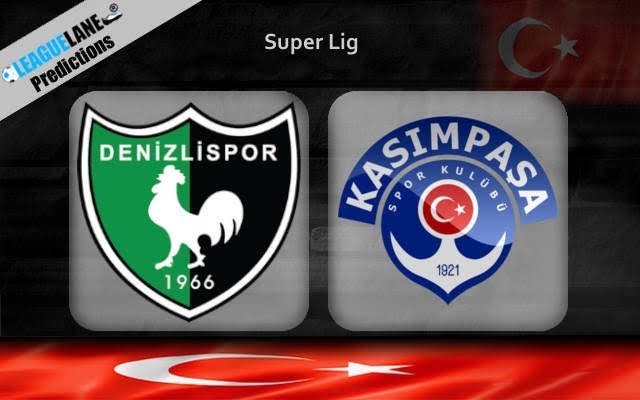 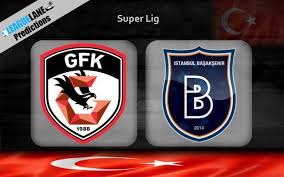 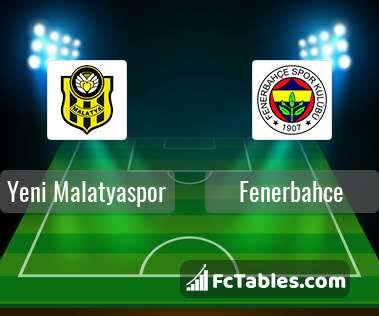