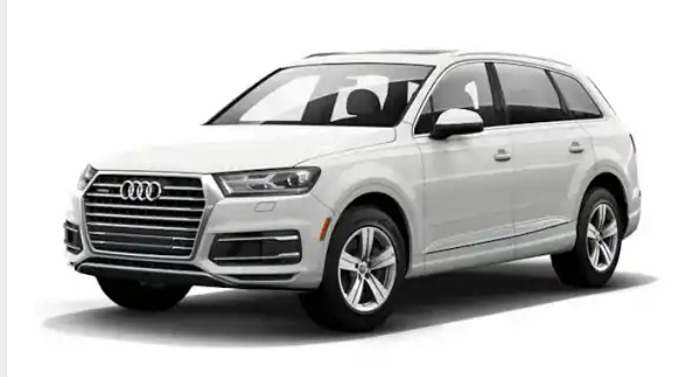 As far as German vehicles go, it is quite difficult to pick a brand better than the Audi in almost every sphere. Talk about efficiency, beauty, sleekness, creativity, and overall functionality, Audi vehicles have set a standard in the automobile industry.

Cool, classy business motoring is the call of the day with the Q7. From the impeccable interior to its outstanding functionality, everything about the Audi Q7 is just fantastic. If you are a lover of classy vehicles and not-so-common brands, then this vehicle gives you a taste of something sleeker and unique in all ways.

On average, a brand new Audi Q7 can be purchased between Ksh 9 million and Ksh 12 million.

One thing is peculiar to Audi vehicles – they are built to be highly durable and rugged. This means that despite Q7’s sleek and amazing look and feel, they boast strong second-hand value in all sense of it. This comes as good news to the local market in Kenya whose major customers have turned to the user automobile market.

Just in: KIEMs Kit With IEBC's Critical Information Stolen in Marsabit As Chebukati Speaks Out

Things That You Should Never Do As A Car Owner.

"DCI Should Stop Searching for Me, I will Surrender Myself After My Party Assignment Today" UDA Mp