Stockouts of Porsche, which has yet to open a new dealer in the local market, pulled down sales of new luxury automobiles by 14.1 percent in the nine months ending September. 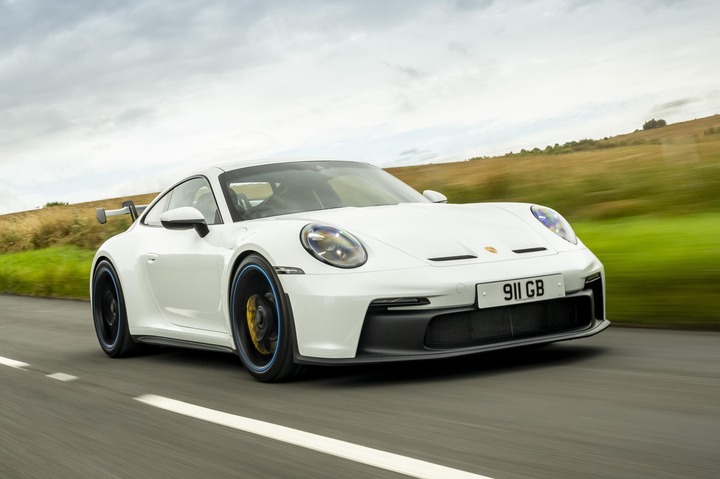 Orders for the cars, which may cost up to Sh30 million, declined to 97 units in the review period from 113 units a year earlier, according to data from the Kenya Motor Industry Association (KMI).

Following the termination of the dealer's contract, Porsche Centre Nairobi, in January of last year, Porsche sales dropped to one from 19.

The dealership is scheduled to be transferred to a new entrant or one of the current dealerships in the local market by the franchise owner, Stuttgart-based Porsche AG.

In the short run, sales are usually harmed by franchise transfers because the terminated dealer focuses on clearing stocks and the new appointee requires time to establish up shop.

Orders for Mercedes, which are sold by DT Dobie, have decreased from 48 to 43.

Land Rover sales fell to 16 from 20 under Inchcape Kenya.

Bentley Nairobi, the company's dealer, saw sales decline from two to one.

Jaguar orders remained steady at four, while BMW was the only high-end automobile brand to see sales increase from 20 to 32.

Due to higher showroom costs and supply restrictions as a result of the semiconductor crisis, high-end car sales are expected to take a further impact in the immediate term.

Due to a shortage of semiconductors, which are utilized in cars' electronic equipment, worldwide automakers have reduced manufacturing.

DT Dobie is one of the dealers that has stated that the issue may cause supply disruptions for certain of their models.

The drop in luxury automobile sales contrasts with the general new vehicle market rise, which has benefited players selling pick-up trucks, buses, and trucks the most. 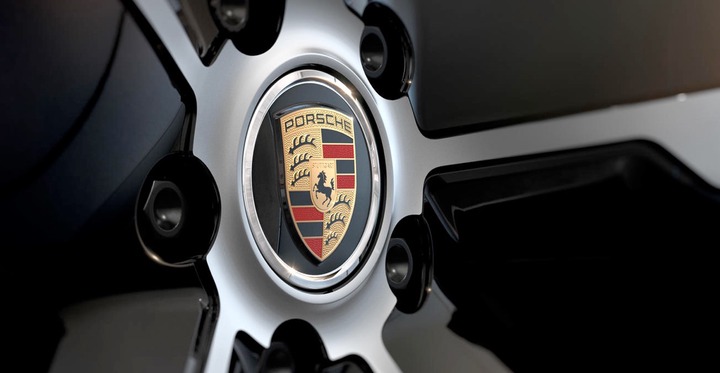 The data include a minor amount of exports to neighboring countries like Uganda and Tanzania, which account for roughly 1% of total sales.

Demand for commercial cars has increased as a result of improved economic performance and the relaxation of Covid-19 regulations, particularly in industries such as trade, transportation, and construction.

Isuzu only sells its own commercial vehicles, which include pick-up trucks, buses, trucks, and sport utility vehicles.