Cars Made in Africa, How Does Kenya Rank

By AviatorKe (self media writer) | 1 year ago

Most of vehicles used in Africa are imported. Africa has no strong car vehicle manufacturing base to cater for it's demands.

However, several countries have made strides in manufacturing cars for African needs, terrain and roads.

Here is a list of African Countries making cars. 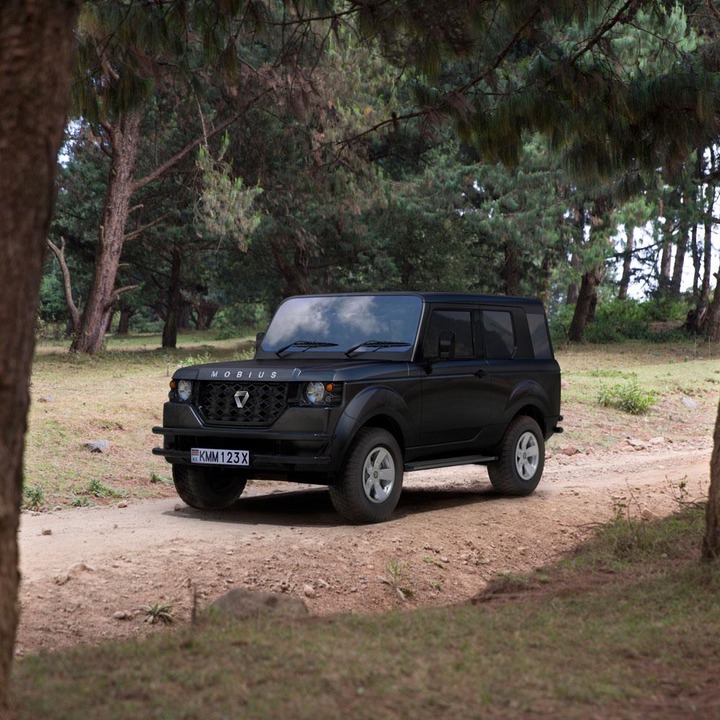 Mobius Motors was founded by Joel Jackson in 2009. The first car was launched in 2011. It produces low cost vehicles for Kenyan market. In 2015, they introduced Mobius II which is a luxury SUV which costs around Ksh. 1.5 Million Kiira Motor Corporation is owned by Makerere University and the Ugandan government.

Kiira was launched in 2014 by engineering students from Makerere University. Kiira Motor Corporation has taken a different path from other car makers in Africa. Its focus is on hybrid. It is one of the companies in Africa producing fully homegrown electric vehicles. 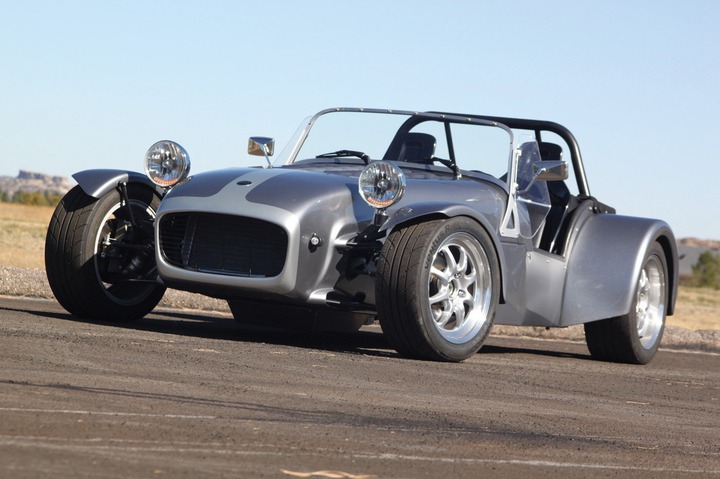 The car is sold across Europe, Japan and United States due to the quality production. The models are SS3 Street Series and CS3 Clubman Series.

The cars cost N1.5 Million – N3.5 million. One of the biggest client is the Nigerian Government due to its wide range of production.

It has a plant in Nnewi, Anambra state where is produces buses, pickups and SUVs

Some of Innoson Motors models are Innoson G5 (an SUV), Innoson Fox and Innoson Umu. 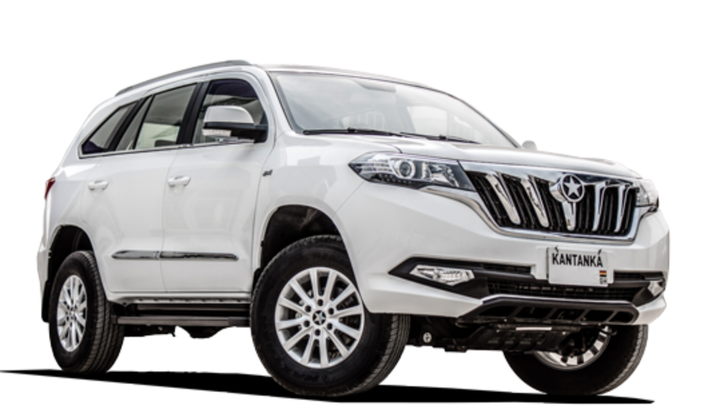 In 2019 the company embarked on manufacturing electric vehicles. The Kantanka Odeneho II is its first electric vehicle, powered by 12 batteries with an estimated lifespan of 4 years.

The car is easy to set up. Simple charging system which need just be plugged in to the normal sockets. This is the super car manufacture of Africa.

It was founded in 1999 a Moroccan businessman named Mohamed Laraki. At first the company was making Yacht, and then moved to luxurious cars in 2002.

The first model was Laraki Fulgura, followed by Borac, then Epitome and others followed. Wallyscar was founded in 2006 by two brothers Omar and Zeid. The company manufactures small 4X4s which are both stylish and sporty. It is reported that they sell around 600 units every year.

In a few decades, Africa might just become self reliant in producing it's own cars.

Content created and supplied by: AviatorKe (via Opera News )