Countries Producing the Highest Number of Fleet of Cars

By Joo.news | self meida writer
Published 19 days ago - 48 views 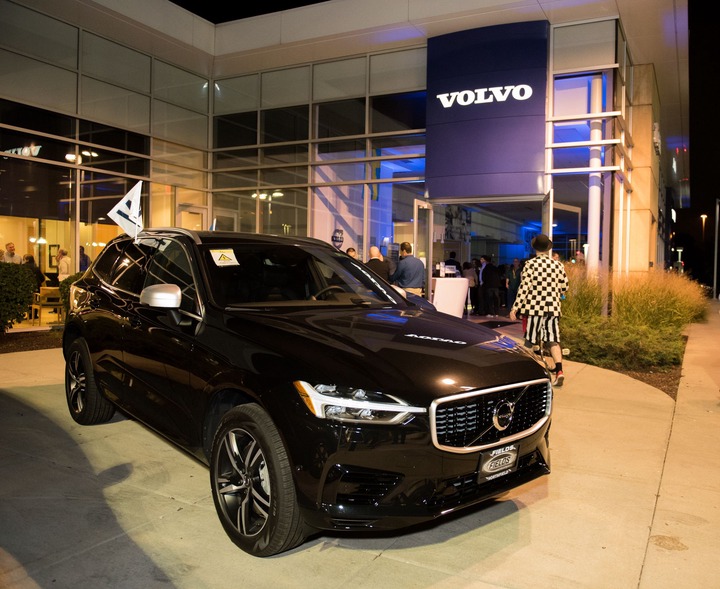 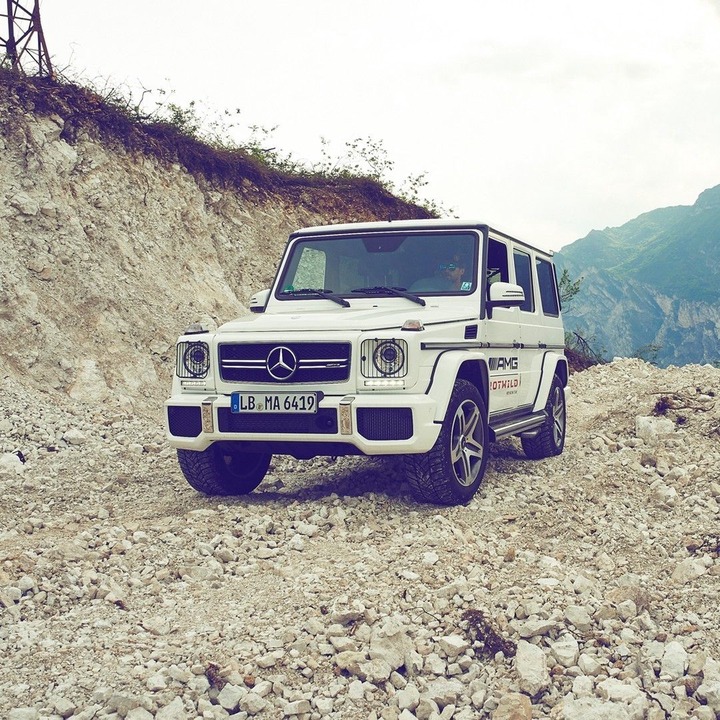 Baring in mind the above descriptions, I hereby without doubt list for you the leading countries in motor vehicle fleet manufacture;

Well, your guess might have been as good as mine. China. It is a name we see in various manufactured products, most of them bearing the mark; "made in China". It comes first in this list as its rate of manufacturing is highest in every category of manufacturing. It is the leading producer of cars in the world with 372 million motor vehicles in January 2021including 281 million cars. China became the World's largest new car market in 2009.

Despite having produced only 11 million cars and trucks in 2009 (a considerably low number for a manufacturer of its caliber), United States of America still comes second to China in this list. Electric car sales accounted for about 2.6% of global sales or over 2.1 million vehicles. 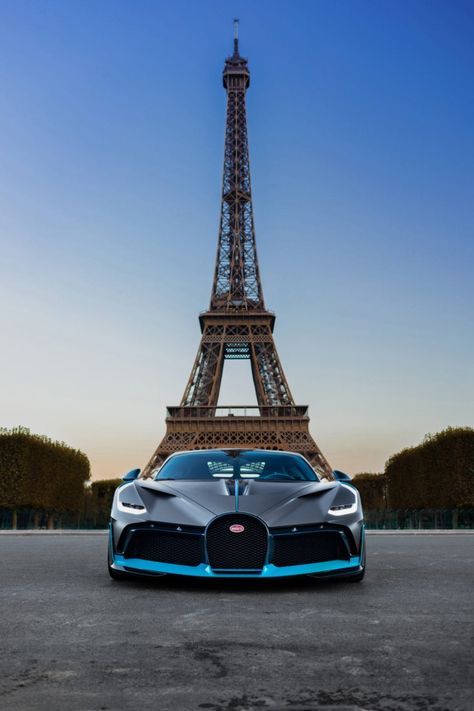 Coming third is Japan which produced 9.7 million total vehicles in 2019, both passenger and commercial vehicles. This number accounted for approximately 10.5% of all vehicles made globally that year. You probably thought Japan should be at the top of the list but well, numbers do not lie.

Believed to be producing the best cars worldwide; the BMWs and the Mercedes Benzes that we know are produced here, hence the infamous phrase; "German Machine". Germany, therefore, can not miss on this list and you can bear me witness with the increasing love and taste for their machines. Obviously when the demand goes up the production also increases. 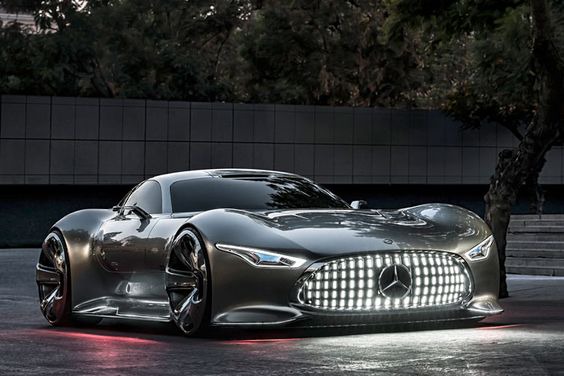 You could probably be asking yourself whether or not there is a proven scientific relation between human demography and cars production because seemingly the countries on my list are all highly populated. Now look at India here at number 5. Unbelievable but yes, as I said that numbers don't lie.

Finally on my list is Mexico. Mexico manufactured 1.3 million passenger cars and 2.6 million commercial vehicles for a total of 3.9 million vehicles in 2019 a decline in production compared to 2018 but surprisingly or not, a number higher than that of 2020. There is no doubt that 2020 was the worst year for most business and so Vehicle manufacturing industry was also not left behind.

Content created and supplied by: Joo.news (via Opera News )

China
Opera News is a free to use platform and the views and opinions expressed herein are solely those of the author and do not represent, reflect or express the views of Opera News. Any/all written content and images displayed are provided by the blogger/author, appear herein as submitted by the blogger/author and are unedited by Opera News. Opera News does not consent to nor does it condone the posting of any content that violates the rights (including the copyrights) of any third party, nor content that may malign, inter alia, any religion, ethnic group, organization, gender, company, or individual. Opera News furthermore does not condone the use of our platform for the purposes encouraging/endorsing hate speech, violation of human rights and/or utterances of a defamatory nature. If the content contained herein violates any of your rights, including those of copyright, and/or violates any the above mentioned factors, you are requested to immediately notify us using via the following email address operanews-external(at)opera.com and/or report the article using the available reporting functionality built into our Platform

"ODM Is Not A Family Business" Sifuna Breaks The Silence 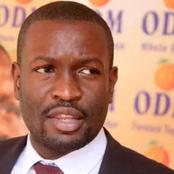 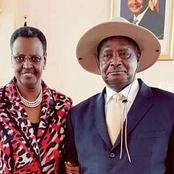 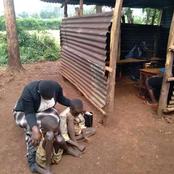 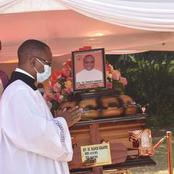 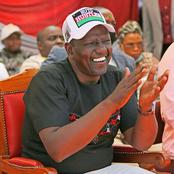 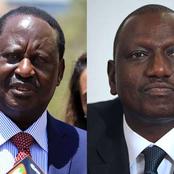 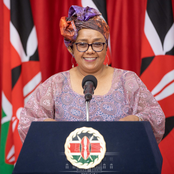 Boniface Mwangi And His Wife Mark Their Anniversary in Style 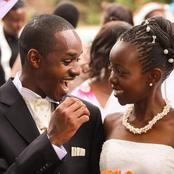 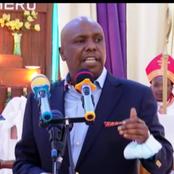 [VIDEO] Bahati's Daughter Sparks Reactions After Telling Her Step-Mother This 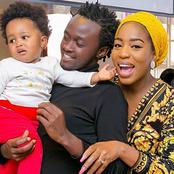