What Is The Fastest Possible Speed For A Car?

By Willis.com (self media writer) | 19 days ago 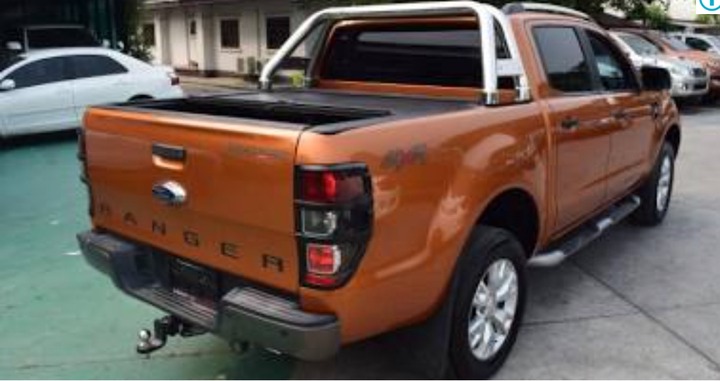 What is the fastest possible speed for a car? It’s difficult to answer this question because there are so many limitations that cars face at high speeds.

For example, the air resistance increases exponentially as an object moves faster through it. Also, the manufacturers put some speed caps to adhere to various regulations.

Let’s explore what the fastest possible speed for a car could be and look at some of the limitations that cars face as they approach these high speeds.

Some people think that there are no limits to how fast a car can go, but in reality, there are many factors that make it impossible to surpass certain speeds without causing damage to your vehicle or yourself.

How Fast a Car Can Go?

In the early days of motoring, cars were limited by how fast their drivers could safely drive them. Stanley Steamer cranked up 127.6 mph in his steam-powered Wogglebug in 1906, proving that high speeds were certainly possible.

Today’s cars are still limited by the same basic principles that affect us all – such as air resistance and gravity. However, modern technology has made it much easier for people to drive at faster speeds than ever before.

The average top speed of modern cars is approximately 120 mph. The faster ones can crank up to 200 mph but there is a limit to the maximum speed. Carmakers design the vehicles in a way so the engine computer puts a cap on the highest speed. 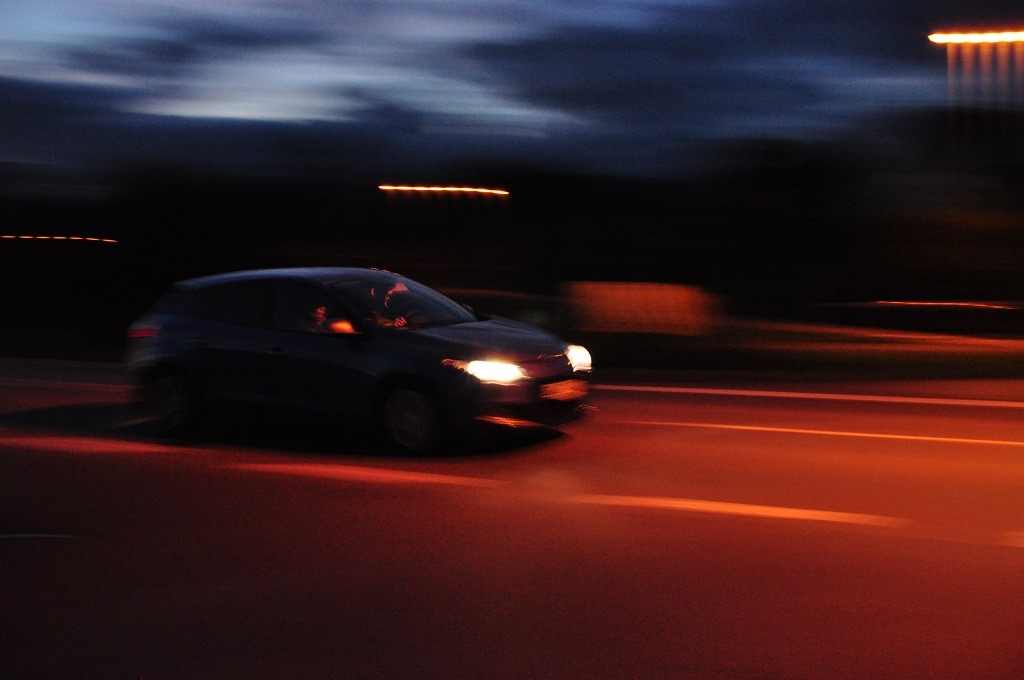 The SuperSonic car (SSC) from the Bloodhound Project has reached the max speed of 1,050 mph. However, the fastest commercially available car in the world is SSC Tuatara.

It can reach the maximum speed of 331 mph, but it’s still unproven because the manufacturer SSC could not provide any conclusive evidence of that speed.

There are some obstructing factors that create drag with the increase of speed. At some point, the engine power falls short in pushing through those resisting phenomena.

Some factors that limit how fast a car can go are:

Even though it’s invisible, air resistance becomes more of a factor as an object moves faster through it. This is called drag force, which increases exponentially the faster you go. When driving at higher speeds, this makes driving very difficult and even reduces tire grip further. At one point, even the most powerful engine will fail to break the air resistance.

To protect drivers and other motorists, some sports cars are now fitted with electronic limiting devices, which cap the car’s top speed to a lower level.

This is government regulation in some countries. For example, the cap is 112 mph in Japan and 155 mph in European countries.

Many cars cannot crank up top speeds because of low gearing. This technical limitation makes the engine hit the redline before reaching the maximum speed. The cars that have high gearing cannot overcome the air resistance after a certain speed.

Car speed will always have some limitations because it involves the safety of human lives. The only safer way to enjoy speed driving is joining the race circuits or doing drag racing.