7 Cool Cars Made In Africa By African Manufacturers

By Geniuz (self media writer) | 1 year ago 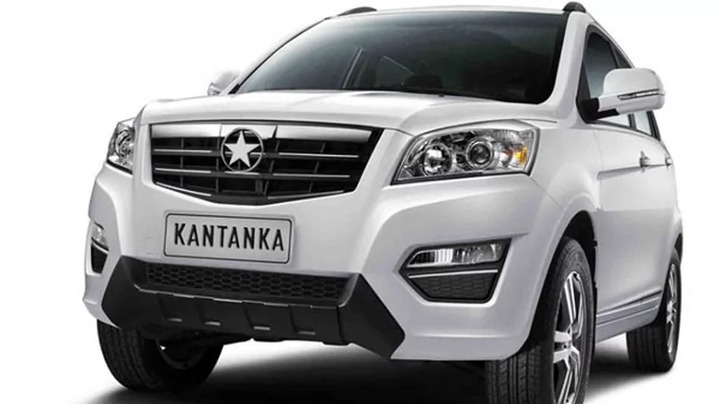 Africa is well known for importing cars,most of which are usually second-hand.However,some African countries have stepped up to manufacture their own cars,proudly made in Africa.Here are 7 cars made in Africa by African manufacturers. 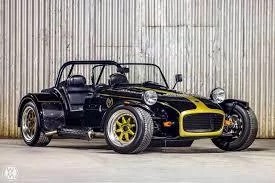 This company was started in 1982 making it one of the oldest car manufacturing industries in Africa.It has sold many of it's cars outside Africa,selling to USA,Japan and across Europe.Some of it's huge cars include SS3 Street series and the CS3 Clubman series.

Mobius Motors was founded in 2010 for the Kenyan and African market.It is known to produce efficient and cheap vehicles that can compete with the second-hand vehicles that dominate the East African automotive market. 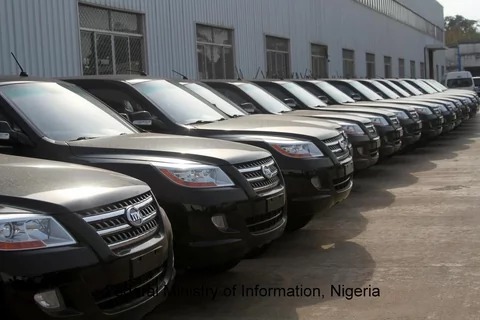 This was founded by Innocent Chukwuma.It has produced at least 500 Nigerian-made cars.It also assembles various vehicles some of which include pickup vans,SUVs and buses. 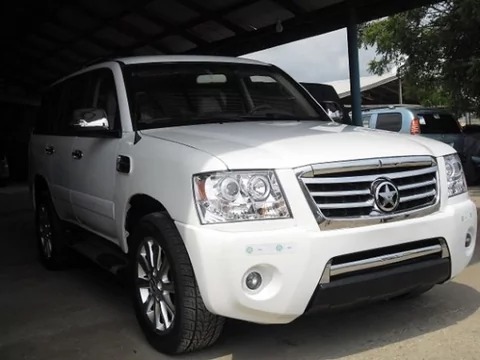 It was established in Ghana by Dr.Ing Kwadwo Safo Kantanka.It produces both saloon and four-wheel drives.It's SUVs include Nkunimdie and Kantanka Opasuo.It had announced that it will begin producing electric cars by the end of 2020. 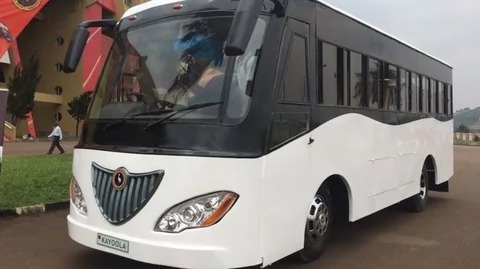 This company is hugely interested in creating a hybrid electronic vehicles.It was launched in 2014 by the engineering students of Makerere University.Some of it's vehicles include Kayyola solar bus,Kiira EV Smack and Kiira EV POC that has a battery bank capacity of 40AH and 207V. 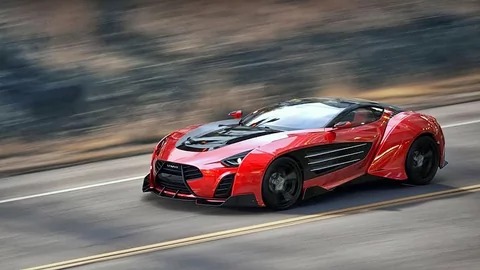 It was founded by Moroccan businessman Mohamed Laraki in 1999.It first started by manufacturing yacht but later moved to produce luxurious supercars.In 2015 it was ranked among the most expensive cars in the world priced at over $2 million each. 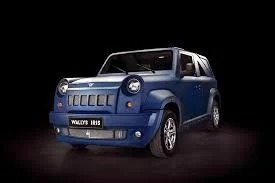 The company was founded in 2006 and is located in La Marsa,Tunisia.It is known for building affordable,reliable and powerful 4x4s.Report from 2014 suggests that the company sells over 600 units a year,mainly in Africa and Middle East.