I can tell you EXACTLY why some people quickly sell their Teslas. There is only one possible explanation, and it will be true in every case.

The reason people get disillusioned with Teslas is precisely because of Tesla’s exalted Supercharger network. Hear me out. 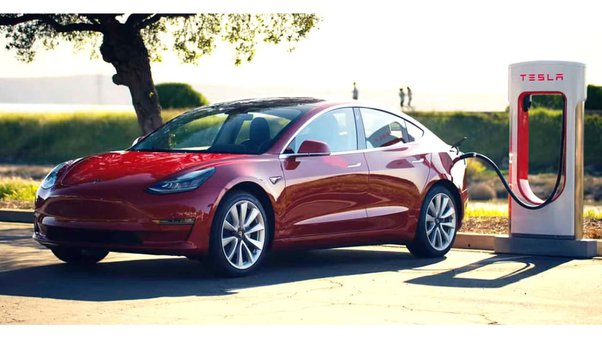 85% of Tesla owners charge at home and never use a Supercharger, so they are not bothered by it, but the 15% who do find that public charging (even Tesla - which is the best there is) is expensive and much more inconvenient than they anticipated.

The Supercharger network is promoted as the “answer” to the “infrastructure problem.” It promotes a narrative that people who can’t charge at home would be satisfactorily served if there were just enough fast-chargers, and Tesla has lots of Superchargers, so they seemed to have “solved” the problem.

While public charging is great (and essential) for occasional charges along the Interstate during a long road trip, many people simply find that it is unacceptable to rely on public charging for their daily driving needs (especially if they do a lot of driving and, thus, a lot of charging).

The people who fell for it are former ICE drivers who were still accustomed to the “gas station mentality” (ie, the idea that we go somewhere else to get our energy). The idea of public charging was not so far removed from their own experience, and they were willing to accept it.

But they found that they might not always WANT to pass a half hour with an expensive cup of coffee and a stale muffin every time they are forced to stop at a public charger. Or it might not be a convenient time for them to watch The Witcher on their Netflix console while their car charges. 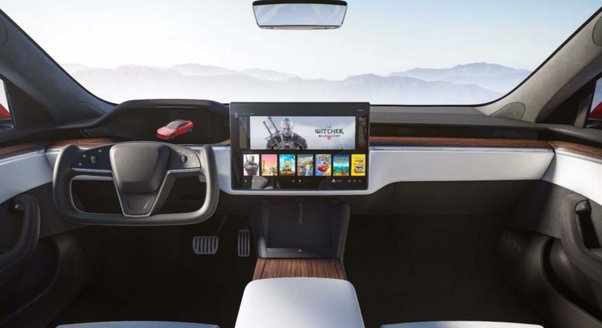 They also find that they are paying around 29 cents per kWh, whereas the US average home charger pays 10.43 cents (I pay 6.3 cents in Oregon). The 15% of Tesla drivers using a Supercharger get to pay three times more for their less-convenient energy than the 85% of Tesla drivers who charge at home while eating pizza and watching The Witcher with their family on their 80″ flat-screens. It would be five times more expensive than it would be for someone in Oregon (like me). KA-CHING.

I don’t think you will find THIS GUY selling his Tesla.

If you can’t charge at home, don’t get a BEV (get a HEV instead). And lease that HEV, because, chances are, you will be able to charge at home in the near future, as on-street and apartment chargers are becoming more commonplace and the rationale for hybrids goes away.

Our daughter moved into an apartment and can no longer charge at home. She will downgrade back to an ICE when her lease is up next year (she can’t afford a hybrid). She is unwilling to put up with public charging. Alas for her.

And our daughter will be getting a cheap used ICE. See that dinky little smart car? That thing will snap your head back if I stomp on the pedal - it is so light and quick with that torquey little EV motor. It surprises the hell out of other drivers at stoplights. She will go from EV drive back to a 4-cylinder crappy little import (gaaa — with an automatic transmission - I can’t even talk her into a stick). She’s gonna hate it. Alas for her.

Public charging is inconvenient and expensive, and negates many of the benefits of EV ownership, and someone who buys a Tesla but can’t charge at home will figure this out very soon.

That’s really the only possible reason to unload a fairly new Tesla.

Gachagua Dismisses Reports That He Was Identified Manually, Hits Out At Media House