By Thenewsupdator (self media writer) | 1 month ago 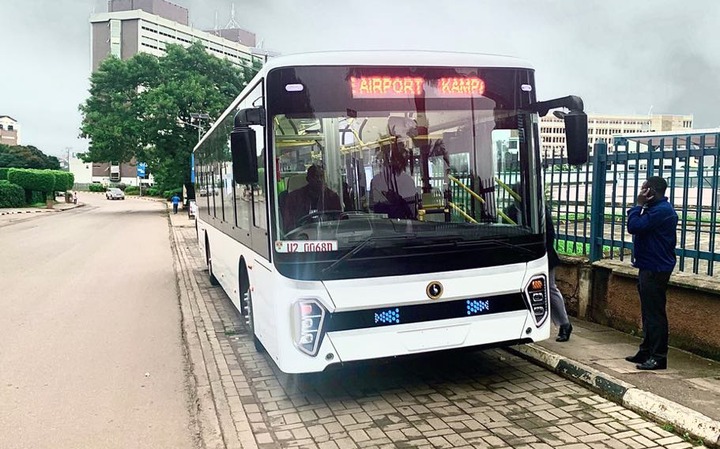 A solar-powered bus described by its Ugandan makers as the first in Africa has been driven in public.

Kiira Motors' Kayoola prototype electric bus was shown off at a stadium in Uganda's capital, Kampala.

One of its two batteries can be charged by solar panels on the roof which increases the vehicle's 80km (50 mile) range.

The makers now hope to attract partners to help manufacture the bus for the mass market.

Kiira Motors' chief executive Paul Isaac Musasizi told BBC News that he had been "humbled" by the large and positive reaction to the test drive. 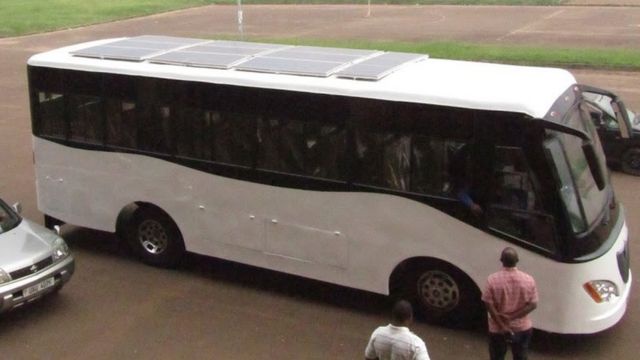 People have been excited by the idea that Uganda is able to produce the concept vehicle, or prototype and Mr Musasizi said he wanted it to help the country champion the automotive, engineering and manufacturing industries in the region.

He also hopes that it will generate employment predicting that by 2021, more than 7,000 people could be directly and indirectly employed in the making of the Kayoola.

But backing from international companies, which make vehicle parts, is essential for the project to take off.

The vision is that by 2039 the company will be able to manufacture all the parts and assemble the vehicle in Uganda.

The 35-seat bus is intended for urban areas rather than inter-city use because of the restrictions on how far it can travel.

Kiira Motors grew out of a project at Uganda's Makerere University, which is now a shareholder in the company and it has also benefitted from government funding.

Kudos as they lead Africa to the world of advanced automobiles.