New Mobius SUV made in Kenya pros and cons of owning one.

By CreativeThinker254 (self media writer) | 1 year ago

Mobius first launched their first car in the country in late 2013. The car was designed by engineers to suit the nature of the Kenyan roads in short it was made for Africa

The car is powered by a 1.8l petrol engine. It is a rear wheel driven machine. The body is made of a strong steel case which is deep inside the body works. The first version of the car was not very good as it did not fit consumers needs. It was more of a war jeep. Some said the the 2013 design looked as if it's designers are still in the 20th century.

Despite this dissapointment the company made some small amount of sales as the car was cheap. 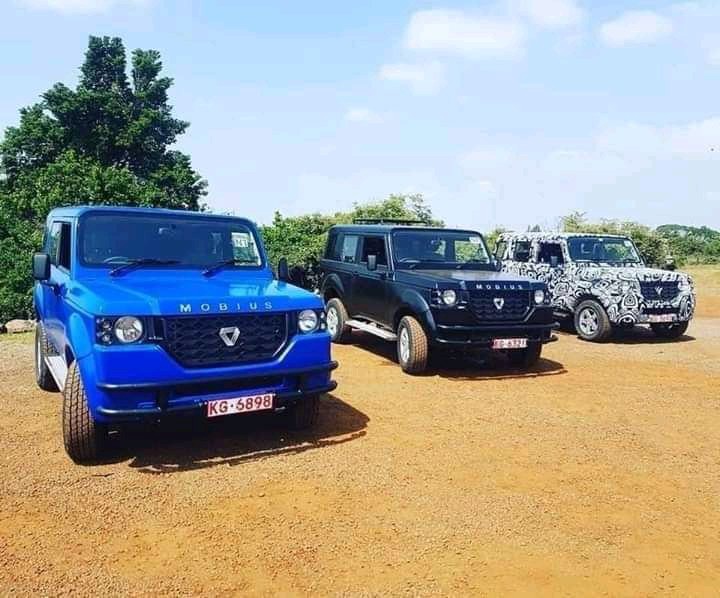 Earlier this year Mobius showcased their new model of the Mobius. Not much has been improved from the previous one as it is powered by the same 1.8l engine rear wheel driven with no added four wheel drive system. The only added features are the modern technology which has been installed, the cars exterior appearance has been gratefully increased as now consumers are in serious need. To confirm this Mobius has already received 800 plus orders for the yet fully unreleased new machine. 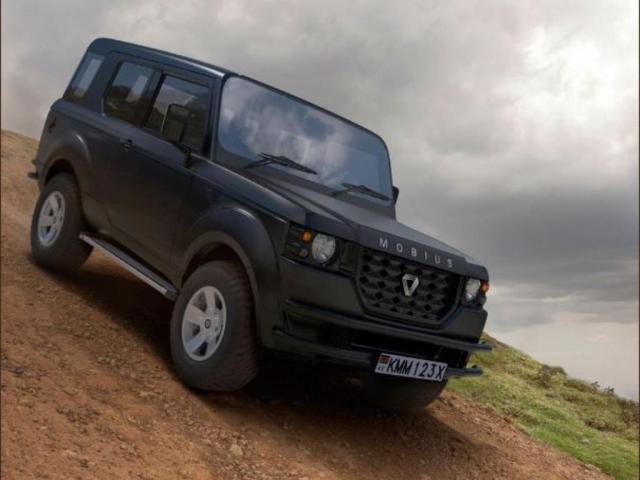 Now, as I was suggesting here are pros of owning a Mobius car

1. The car is Kenyan made hence it can survive the Kenyan roads peacefully

2. The car is powered by a 1.8 litre engine making it economic friendly as for a car it's size has bigger engines.

3. When buying you get a 0 mileage car at 1-1.5 million which is very cheap compared to importing a 0 mileage machine

4. The car is spacious but not big enough

Cons of owning a Mobius,

1. The car even though made for Kenya had no four wheel drive system and as we all know not all roads are friendly especially for rear wheel powered machines

2. The car is too far much behind the current world. Compared to other cars the car need to undergo great improvement in this sector.

3. We are not sure of the market of spare parts let's just hope they will be available.

Content created and supplied by: CreativeThinker254 (via Opera News )