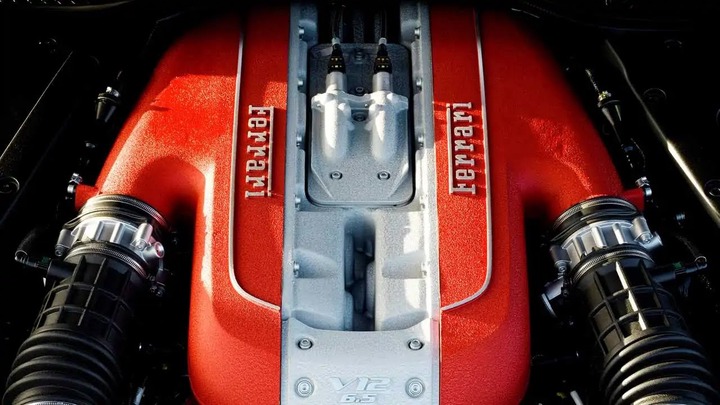 The 812 Competizione currently has Maranello's most powerful V12 engine, but that will change in the future.

With 830 horsepower and 510 pound-feet (692 Newton-meters) on tap, the Ferrari 812 Competizione is blessed with the highest specification of all V12 Prancing Horses.

The naturally aspirated 6.5-liter unit bests the combustion engine of the LaFerrari and packs an extra punch over the 812 Superfast it replaces.

As it turns out, Ferrari is not done massaging the impressively potent engine to squeeze even more power. Speaking with Autocar, the company's technical boss Michael Leiters announced a beefier V12 is already in the works, but without revealing the name of the model that will benefit from the upgraded powerhouse: "We're working on that." 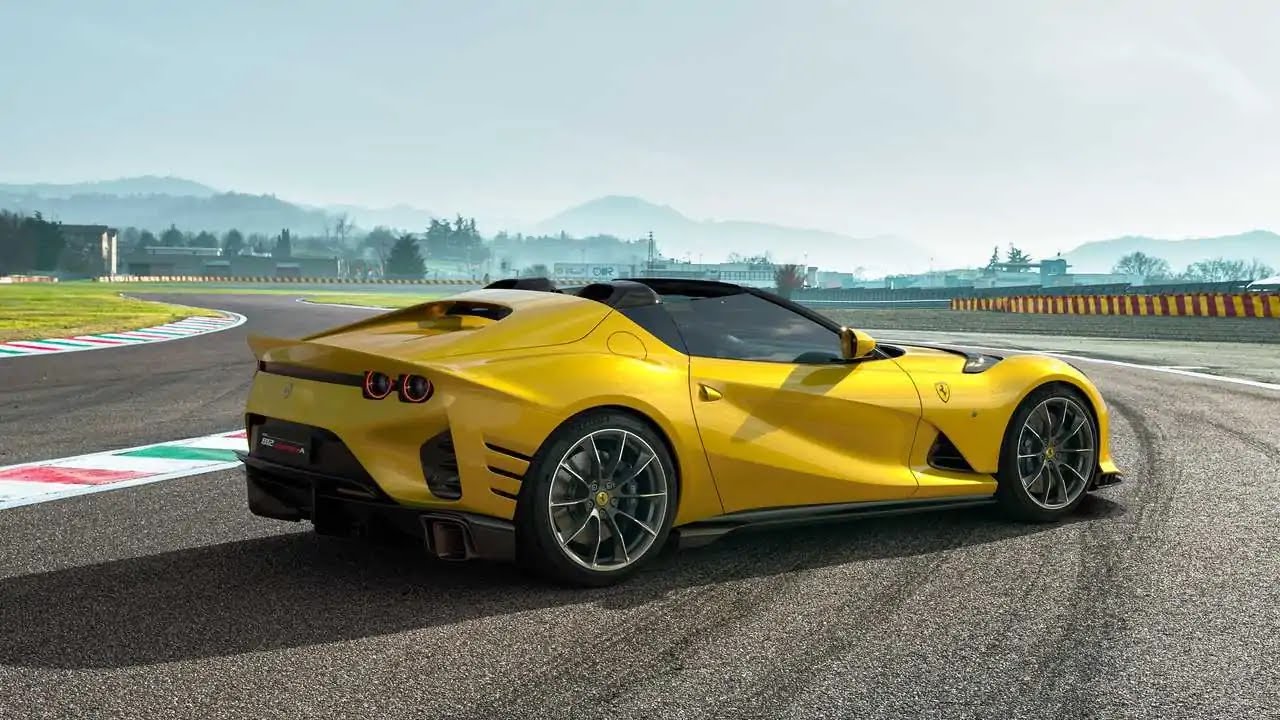 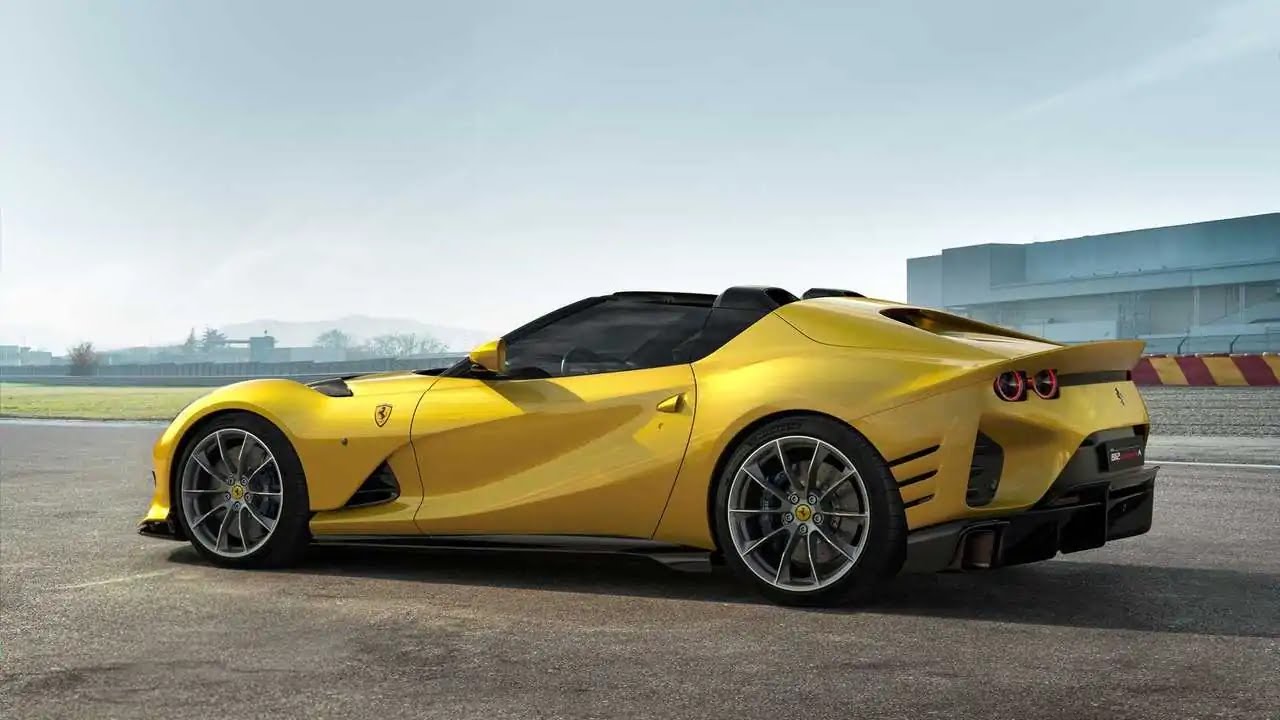 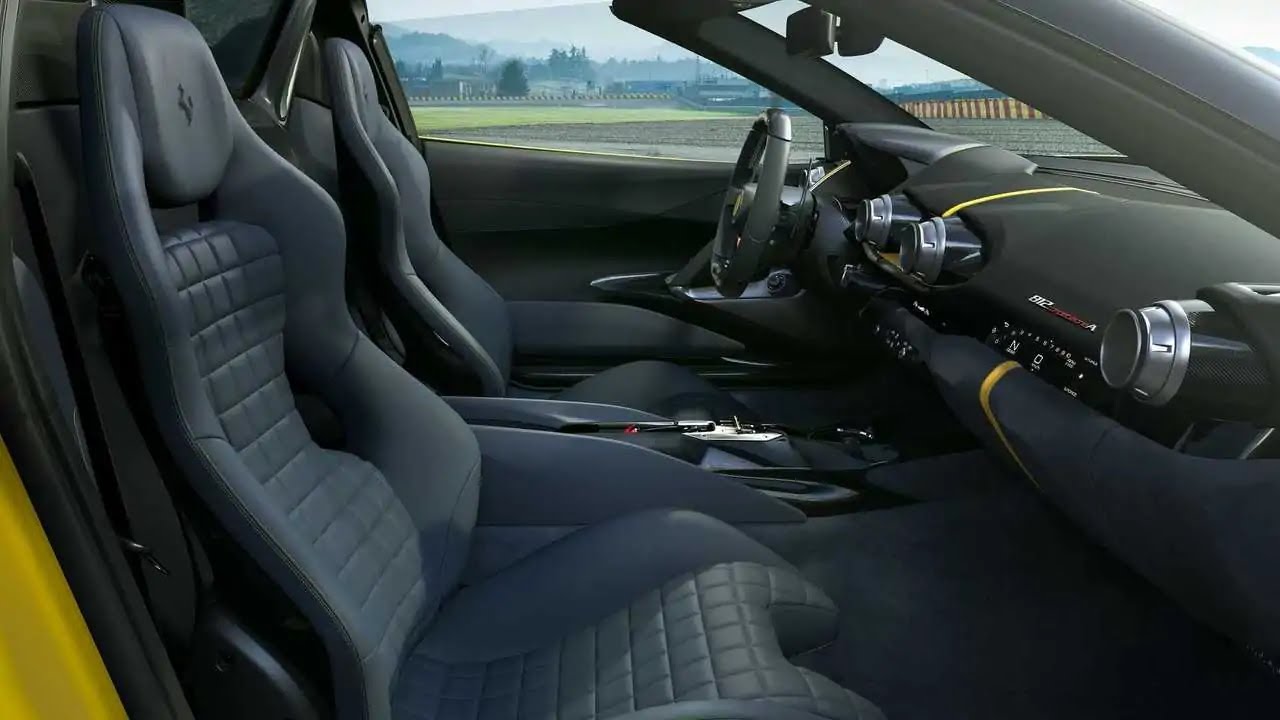 Which model could receive the amped-up V12? There are quite a few possibilities. The first that springs to mind is a LaFerrari replacement expected in the coming years.

The next flagship could be mechanically related to the company's Le Mans Hypercar program confirmed for the 2023 season. It could feature some sort of electrification, but not a plug-in hybrid as that would add too much weight.

Autocar also sat down and had a chat with Ferrari's chief marketing officer Enrico Galliera about the prospects of a stronger V12 and he revealed it won't be used in a track-only 812 XX. Reading between the lines, it can only mean it will power a road-legal car and he added the company is "thinking about something that will be visible in the future."

The Purosangue could use that powerful V12 to offset what will certainly be a significant weight penalty over Ferrari's traditional sports cars. The very first SUV to come from Maranello will take a while since the most recent spy shots have revealed prototypes are still being tested with modified Maserati Levante bodies. 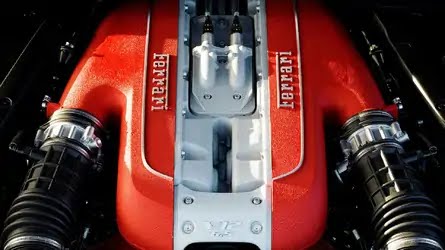 The third plausible scenario is an ultra-exclusive special edition in the same vein as the Monza SP1 and SP2 speedsters part of the Icona series harkening back to classic Ferrari models.

After all, when the dynamic duo debuted at the Paris Motor Show in October 2018, it had the most powerful configuration of the V12 engine – at 810 hp.

All things considered, Ferrari's glorious V12 NA engine is here to stay despite increasingly stricter emissions regulations. Electrification is likely inevitable in order to keep the 6.5-liter unit in the longer term, but kudos to the Italians for maintaining the long-running tradition of twelve-cylinder cars alive.