Vehicles Made In Africa By African Manufacturing companies 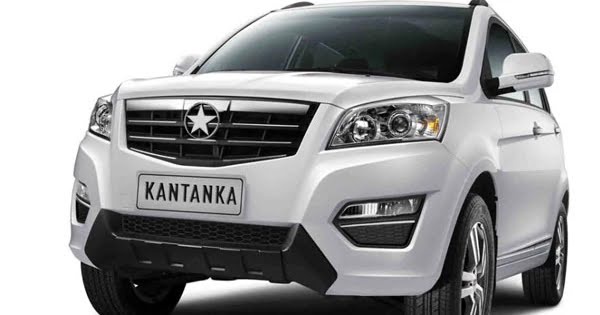 Almost every car bought and used by Africans is imported. Most of these cars are second hand thereby coming with high import duties.

However, the African automobile industry is responding by manufacturing durable and affordable cars for some time now.

The likes of Ghana Kantanka and Nigeria’s Innoson motors are changing the African automobile story. 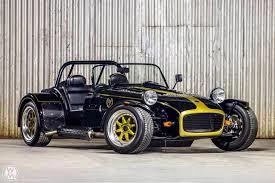 The South African-based automobile company started business in 1982 and can be said to be one of the oldest in the industry. The car is sold in various parts of the world including the United States, Japan, and across Europe. Birkin Cars is known for quality classic reproductions, including the SS3 Street Series and the CS3 Clubman Series 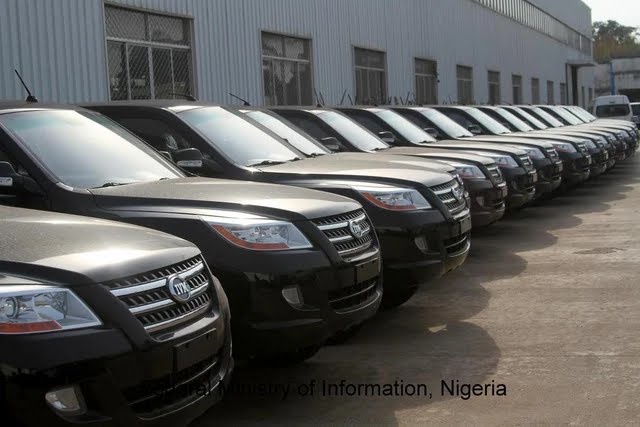 The Innoson Vehicle Manufacturing Company was founded by Nigerian born entrepreneur, Innocent Chukwuma. They are the first technology company to manufacture cars in Nigeria.

Innoson has produced at least 500 Nigeria-made cars at the cost of between N1.5- N3.5 million. Due to its wide range production, Innoson attracts patronage also from the Nigerian government.

From their plant in Nnewi, Anambra, Nigeria, Innoson assembles various vehicles some of which are pickup vans, SUVs, and Buses. Some of its models are Innoson Fox, Innoson Umu, and Innoson G5 which is an SUV. Some of the cars are already in use in Nigeria. 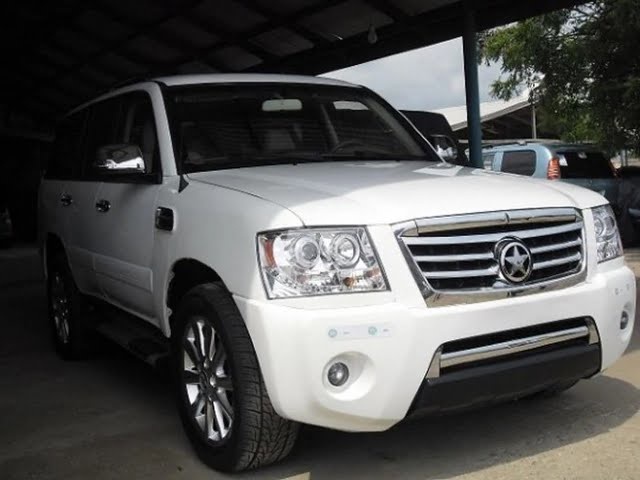 Kantanka produces both saloon and four-wheel drives. The company also has SUVs which include Nkunimdie and Kantanka Opasuo.

Some Ghanaians and other Africans are already driving some of this made in Ghana cars. The vehicles are on sale at the Kantanka showrooms. The company announced that it will begin producing electric cars by the end of 2020. 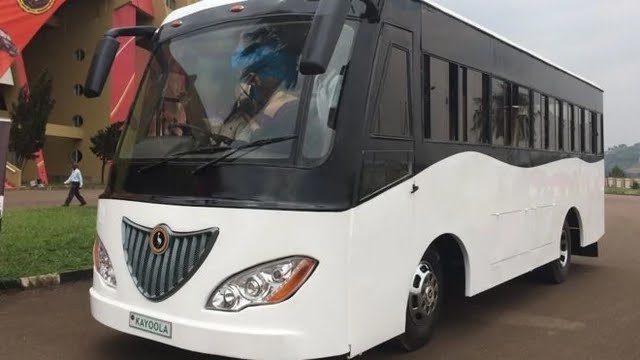 The interest of Kiira Motors Corporation (KMC) is different from the other automobile companies in Africa. The Ugandan automotive company is interested in creating a hybrid electronic vehicle. It was launched in 2014 by the engineering students of the University of Makerere who participated in the Vehicle Design Summit launched by MIT students in 2006. The company is supported by the Government of Uganda.

In its line of Cars, KMC has Kayyoola Solar Bus, Kiira EV Smack, and Kiira EV POC which has a battery bank capacity of 40AH and 207V.

The type of cars produced by Kiira may be an indication of a new dawn for Uganda’s automotive industry. 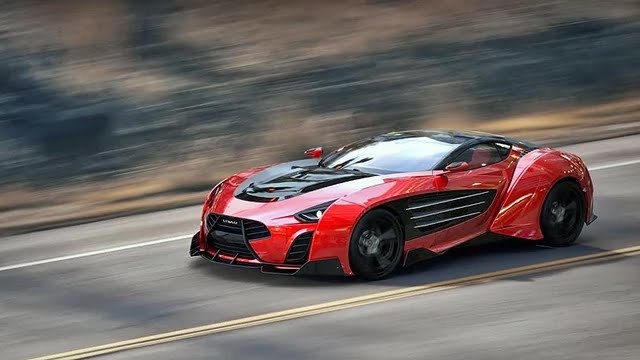 The company started by manufacturing Yacht and subsequently moved to produce luxurious supercars. In 2002, it produced the first car; Laraki Fulgura.

The next car was Borac, followed by Epitome, and the company has continued to grow and evolve from then.

Larakis are strictly concept cars, custom-built for each customer, and were ranked among the most expensive cars in the world in 2015, priced at over $2- million each.

Mobius Motors was founded in 2010 for the African market. released the first batch of their low-cost vehicles towards the end of last year.

The company uses simplified design concepts to produce efficient and cheap vehicles that can compete with second-hand vehicles that dominate the East African automotive market.

The vehicles designed with the African road terrain in mind cost about $10,000. 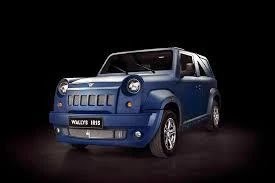 Founded in 2006, Wallyscar is manufactured in La Marsa, Tunisia. The company is known for building for affordable, reliable, and powerful 4X4s.

A report from 2014 suggested that the company sells over 600 units a year, mainly in Africa and the Middle East. One of the company’s main aims is to make its cars sporty, colourful, and environmental friendly.

Content created and supplied by: Yanga (via Opera News )