Top 5 Most Expensive Cars In The World

By Johnarttohmugs (self meida writer) | 26 days

Here is a list of the most expensive cars in the world. 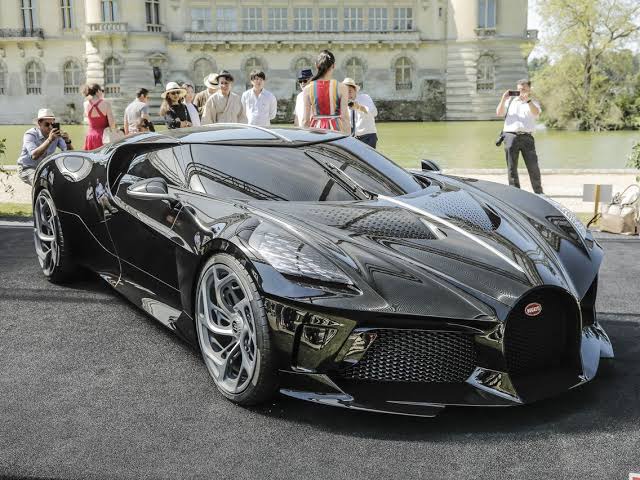 In first place is the Bugatti La Voiture Noire. This is currently the most expensive car in the world. There are only ten of this type. One of the cars is owned by Portugal and Juventus forward Christiano Ronaldo. The car costs around 18.68 million dollars. The engine has a capability of producing up to 1,479 horsepower and 1,600 Newton- meters of torque. 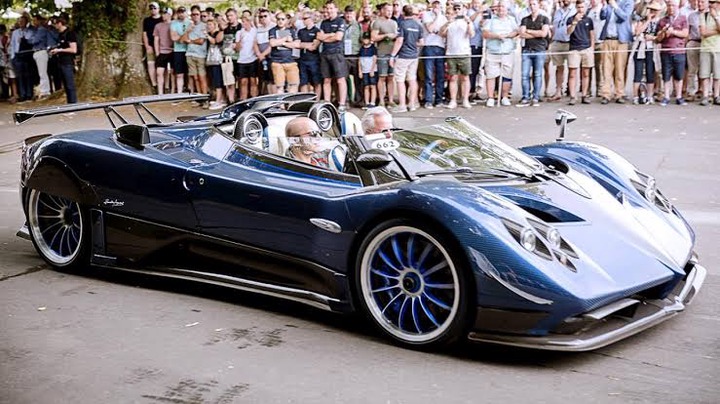 In second place is the Pagani Zonda HP Barchetta. This is currently the second most expensive car originating from Italy. The company only built three of these cars and one of them was given to the company's Chief Executive Officer Horacio Pagani on his 60th birthday. This car according to Top Gear costs around 17.5 million dollars. 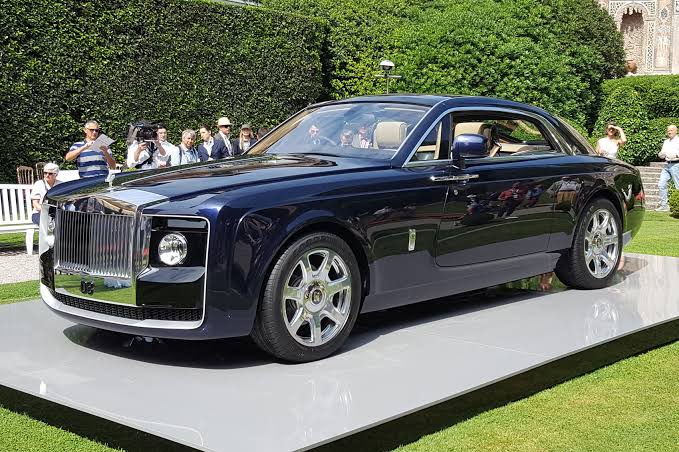 In third place the Rolls Royce Sweptail. In 2017 this was said to be one of the most expensive cars in the world costing around 12.8 million dollars. It took more than four years to be developed in England. 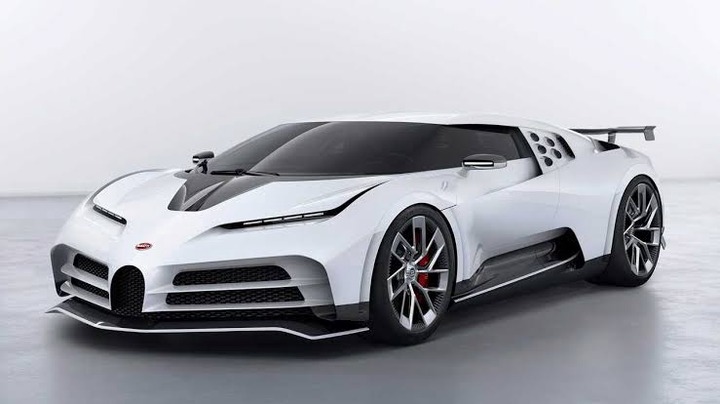 In fourth place is the Bugatti Centodieci. The car was launched last year at Pebbles Beach Car Week during the 110th year anniversary of the Bugatti brand. It goes for 8.9 million dollars. 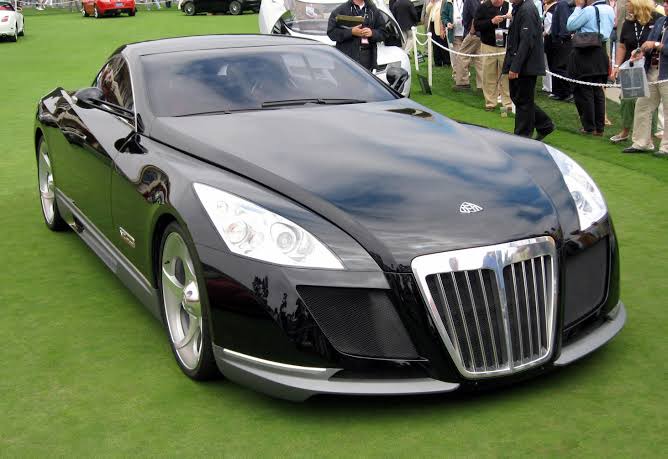 This model of the Mercedes was built on the bones of a Maybach with the same V12 engine producing a good horsepower of 690 and 752 pounds of torque. Its top speed is listed at 218 miles per hour. This car goes for 8 million dollars.

Content created and supplied by: Johnarttohmugs (via Opera News )

Do You Know Lamu Is Among Counties With some of The Best Hotels?

Israel's Woes, Wars And How Jews Used Terror Attacks To Reclaim Their Land In Palestine After Exile

Thanks Be to God; Alma Of Zora Released From Hospital

Here Is The Top 5 Best Cities in Africa, See Which One Tops The List