By MotoFeds (self media writer) | 11 months ago

The Gordon Murray's T.50 hypercar is a track-only version, it's not street legal. 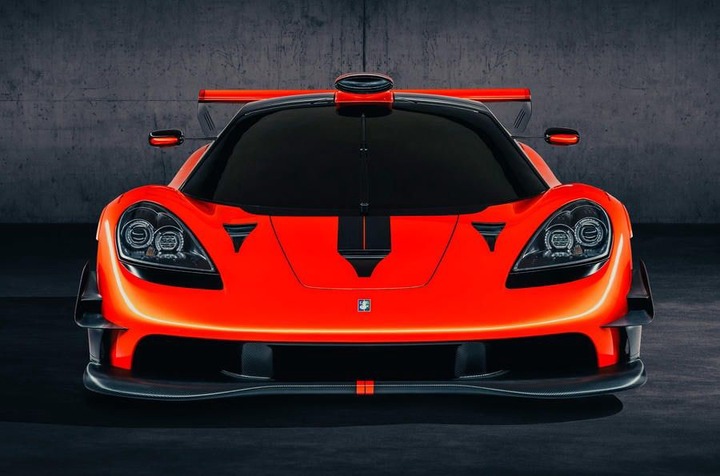 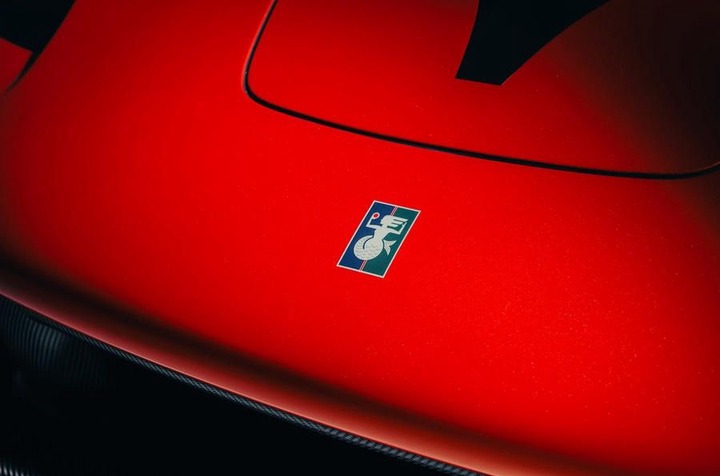 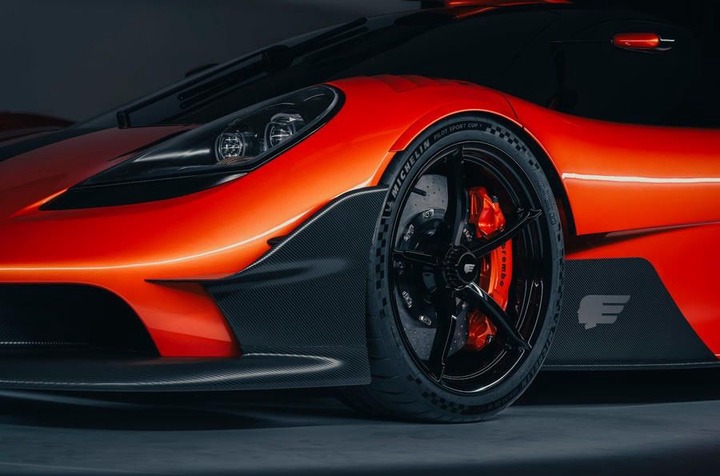 Its name pays tribute to the three-time Formula One world champion, Niki Lauda who died in 2019. This is because Lauda drove the Brabham BT46B "fan car", the the Formula One car that inspired the T.50's technological centerpiece, to its only victory. Lauda won the 1978 Swedish Grand Prix to the dismay of rival teams with it. Its production is limited to only 25 units each selling at 3.1 Million Euros. 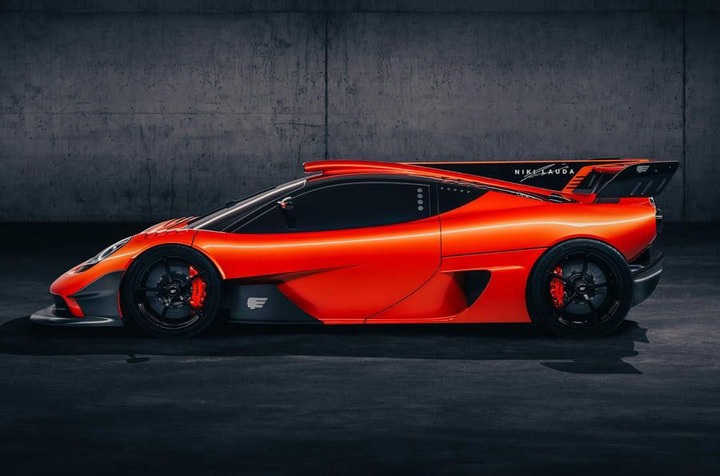 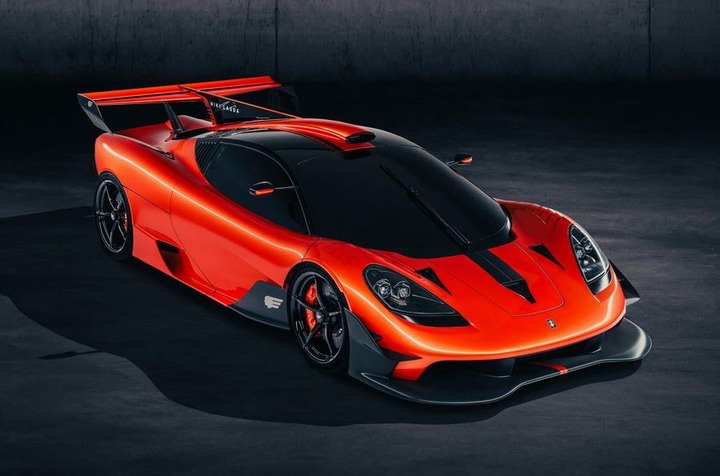 It is lighter; over 200 pounds have been stripped, has one less passenger seat in the 1+2 layout (the right seat has been replaced with a fire extinguisher system and the driver sits in the middle), a stripped-out interior, thinner glass and its total weight is 1,878 pounds (750kg dry weight). 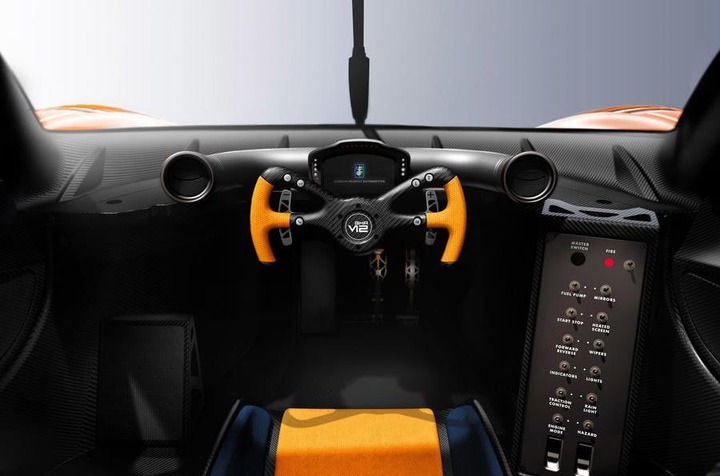 It is also louder cause it has no catalysts and has much smaller exhaust silencers. It uses the 4.0 liter V12 like the standard model and the output for the hotter model is 701 horsepower (523 kilowatts) at an outrageous 11,500rpm but the roof-mounted ram-air system means the power can be as high as 725hp(541kW) at speed. The power runs through a six-speed paddle-shift gearbox, two gear sets will be available, one will top out at over 200miles per hour(322kph) while the other will have shorter gearing for tighter circuits and will cut the maximum velocity to 170mph(274kph).

The Niki Lauda gains a fin running down the back for improved high speed stability and a rear wing is now on the tail, 15.75inch, which helps produce up to 3,307 pounds(1,500kg) of available downforce. 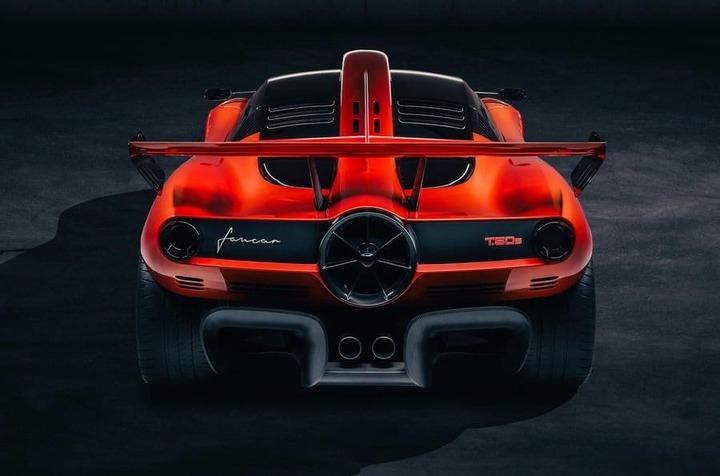 The production will begin in January 2022 and despite a $4.3 Million price tag, Gordon Murray Automotive says 15 cars are already spoken for.

Content created and supplied by: MotoFeds (via Opera News )

Predicted Liverpool XI that Will Play Against Crystal Palace.