By TrendingNewz (self meida writer) | 26 days

A kenyan rider recently shared his riding #diaries. He penned down his amazing tours of Kenyan Cities and towns In a record 25 months. In those 25 months he covered a total of 51,600Kms on 3 bikes, got involved in a total of 2 accidents and had to change a total of 3 helmets.

He shared his fascinating story on an African motorcycle diaries page. Many members of the group were awed by his adventures and vowed to join him on the next one. He is currently planning to get a bigger capacity motorcycle and tour major Africa cities after his 40th birthday. 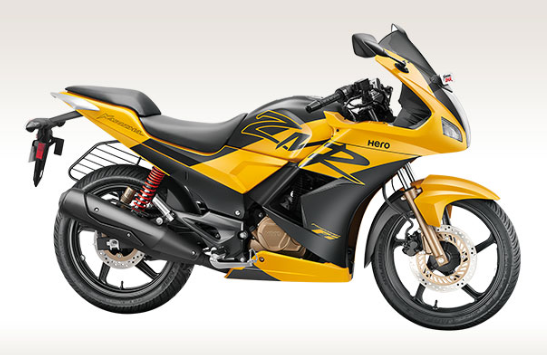 Below he narrates how he nearly got crushed onetime by a KDF combat vehicle...have a read... 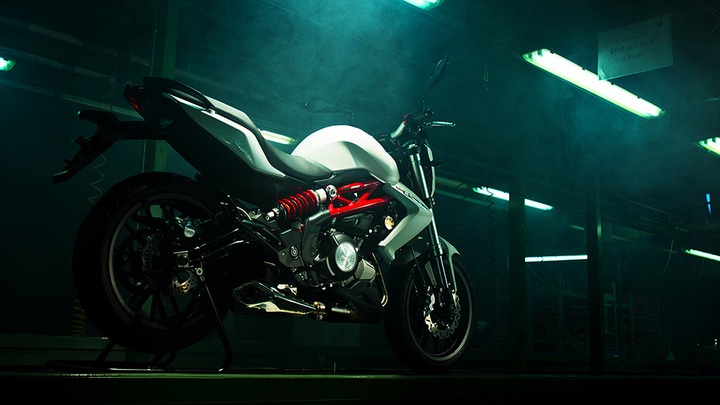 In those months i have had 2 accidents both of them being july 2019 kenyatta avenue nairobi CBD, uber driver took a wrong lane at a round about on me and i went down avoiding a T-crash and september 2019 along kamiti road in zimmerman some driver decides to take an exit to the right when am halfway overtaking and swiped... both accidents were on karizma, very minimal scratches, broken side mirror, bruises here and there, bent pegs but no major issue, and both accidents i forgave them and went my way😔 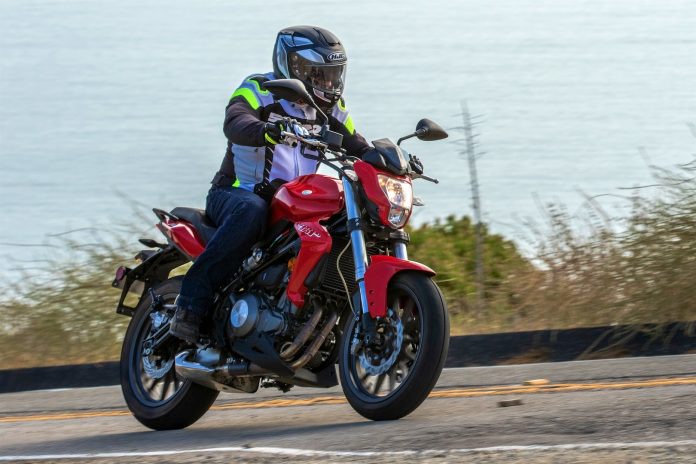 In the same period i have snapped throttle cable on karizma one time in karatina coming to nairobi at night, and it was horrible... i have snapped clutch cable on benelli in muranga but DIY replaced it and solved it. The same period karizma died on me in muranga and dumped it for 3 days in a hotel, i took bad fuel and bike decided to teach me a lesson on how to select fuel stations and same period somebody topped up my tank with diesel.. that day was long as hell😬🥺 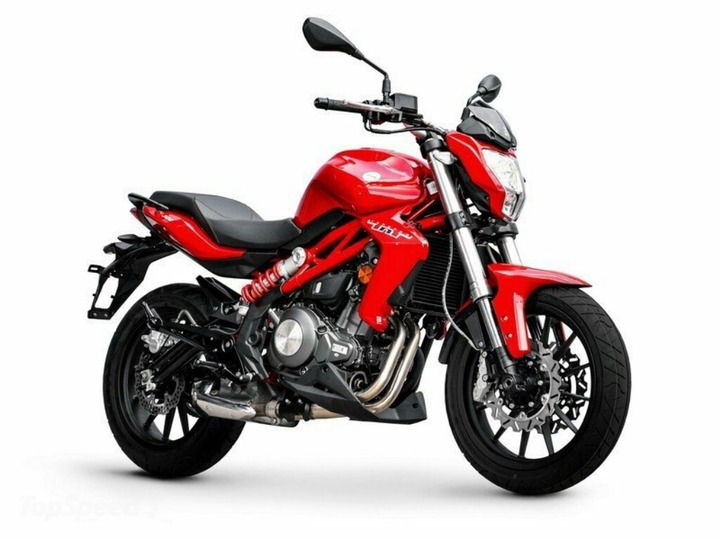 Same period i have been dumped in trenches by evil drivers but managed to ride out without crashing about 4 times and one time it was a KDF vehicle that did that... meaning this september i should be celebrating 2 years of accident free rides 🙏 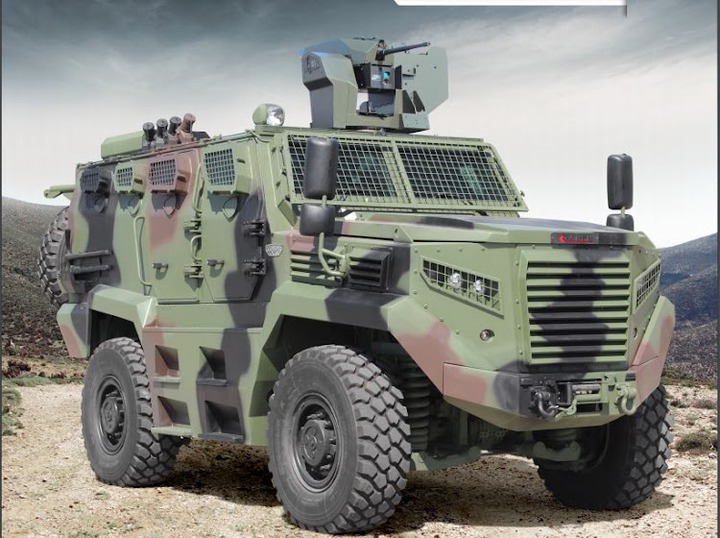 In that same period i have been to most of rhe major towns in kenya from nairovi to eldoret to kericho to kisumu to nanyuki to kajiado to nakuru to narok to voi to mombasa, kilifi, malindi, nyeri, meru, kitui, makueni, machakos, nyahururu, rumuruti, muhoroni, muranga, whole of kiambu county, whole of laikipia county, kirinyaga i have been to the deepest, .. i have covered central kenys to rhe deepest, kirinyaga, eastern counties i have transversed all of them, coast i have been to quite a number of places several times, kajiado i have done towns to bushes, nairobi i have been to like 85% of it, same with kiambu, machakos, nyeri and muranga counties, nakuru county i have been to villages and towns, been to lakes and beaches mpaka dunga beach😁😁...

Life on motorcycles has been awesome, and like 97% of the mileage has been solo rides from town to the bushes to the lakes, river crossings and getting lost a couple of times... i habe seen the good and ugly side of bikes while out there🤦

Do you have a story? 🤷 Please share your comments below if you liked this amazing story. #AfricanMotorcycleDiaries

The Meaning of 'hp' on Laptops

Photo: The Only Domestic Animal That Dies A Very Painful Death If Not Mated

Uses of rabbit urine in agriculture that will double your yields

The Amazing Pictures Of How Money Is Made (PHOTOS)

How Cost of Basic Items Looks Like After Oil Tax Review