Traffic rules that matter to every Kenyans

By zilizohaririwa (self media writer) | 1 year ago

Learner driving without "L" plates on the front and rear - Kshs 1,000.

Individuals driving a PSV vehicle without being the designated driver - Kshs 5,000. 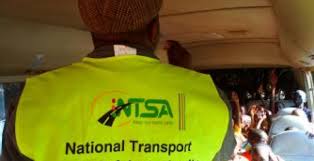 Failure by the owner of the vehicle to have seat belts in the motor vehicle - Kshs 1,000 per seat.

Failure of a vehicle to carry warning signs (lifesavers) - Kshs 2,000.

Failure to fit the prescribed speed governor in PSV and Commercial Vehicles - Kshs 10,000.

A person driving or operating a PSV with tinted windows or windscreen - Kshs 2,000.

Failure of a PSV to carry functional re extinguishers and re kits - Kshs 2,000.

Driver using a mobile phone while the vehicle is in motion - Kshs 2,000.

The driver of a motor omnibus or matatu picking or setting down passengers in a place that is not authorized as a bus stop or terminal - Kshs 3,000 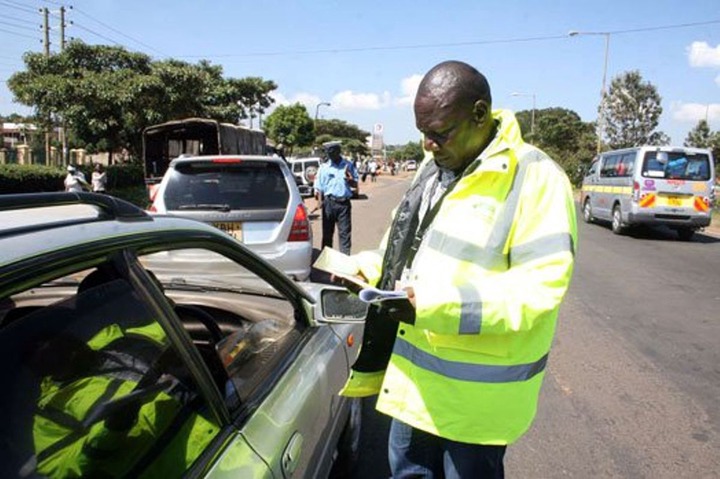 A passenger alighting or boarding any omnibus or matatu at a place which is not authorized as a bus stop or terminal - Kshs1,000.

Travelling with part of the body outside a moving vehicle. it guarantees a fine - Kshs 1,000.

Failure of the conductor to refund the fare for the incomplete portion of the journey for which full fare has been paid- Kshs 5,000. 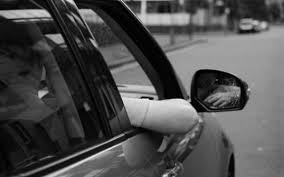 Failure of a PSV driver or conductor to wear the special badge and uniform- Kshs 2,000.

Driving without identification plates or plates not fixed in a prescribed manner - Kshs 10,000.

The driver of a PSV driver who lets an unauthorized person drive - Kshs 5,000. 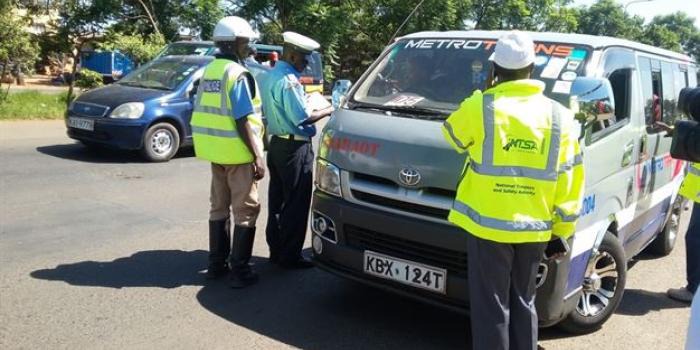 Driving a vehicle without a valid inspection certificate inspected - Kshs 10,000.

Failure to wear a seat belt while the motor vehicle is in motion - Kshs 500.

Driving without a valid driving license endorsement in respect of the class of vehicle - Kshs 7,000. 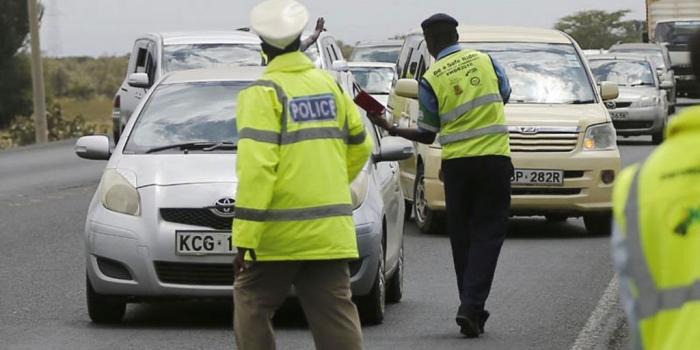