If you are a vehicles enthusiast you may have come across certain vehicles that resemble one another so much yet they have different brand names. The differences between them are so negligible that by just looking at them you may think they are one and the same thing. They include the following: 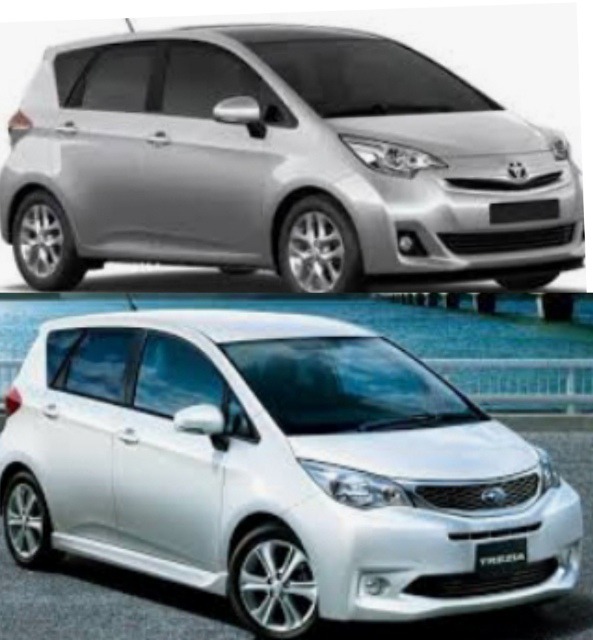 These two vehicles made by Toyota are so common in our roads. They are similar in almost every aspect, from the body shape to engine and suspension just to mention a few. It is impossible to notice the difference between them without checking their respective names. 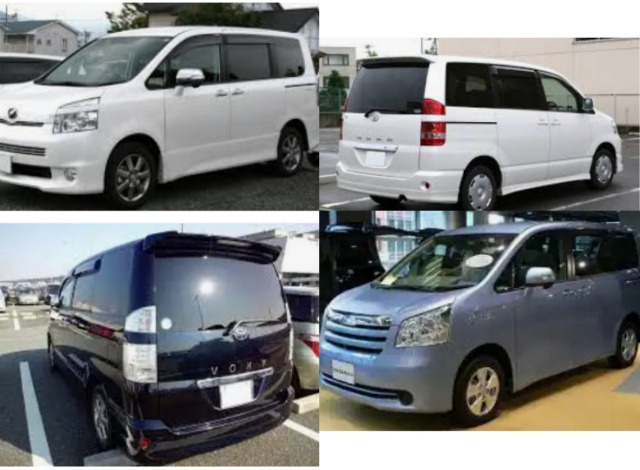 Toyota hiace is perhaps the most popular vehicle we have in our roads because nearly all 14 seater vans in Kenya (matatu) are Toyota hiaces. Did you know that Toyota hiace has got a twin known as Toyota RegiusAce? This normally goes unnoticed due to the striking resemblance between the two. 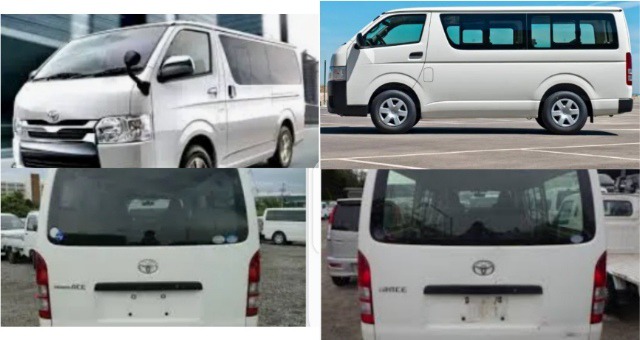 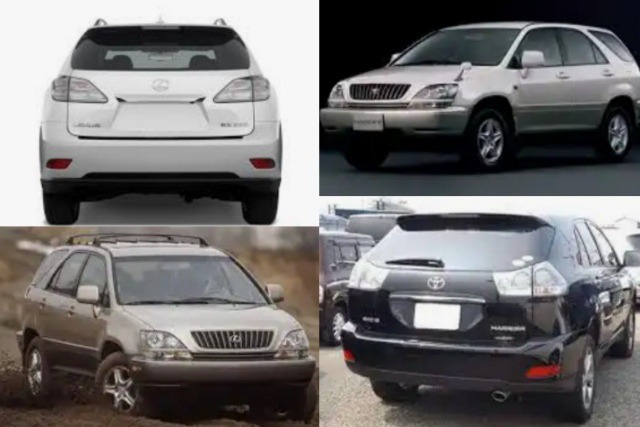 If you have a Toyota Ractis then you are in the same league with someone who owns a Subaru Brezia since the only difference between the two is their names. 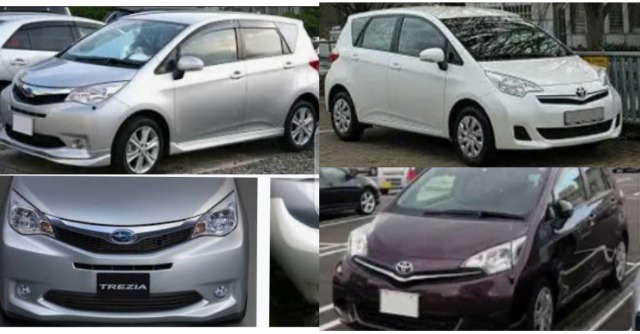 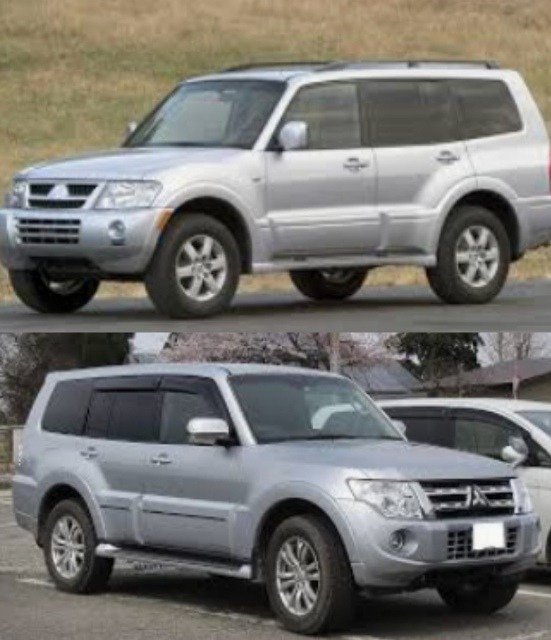 Mitsubishi Pajero (up) Mitsubishi Montero (below)

I am sorry to my boss and anyone I have failed, Says Ruto.

"I ask for forgiveness my boss" Ruto to the president

Martha Karua Reaction When DP Ruto Invited Her During Safari Park Meeting, She Didn't Expect It