By Mercoz (self media writer) | 1 month ago 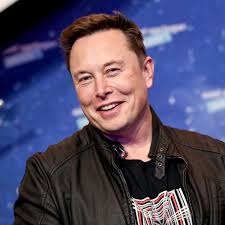 Tesla Inc, a leading motor company has fully repaid $1.4 billion loan for its Gigafactory Shanghai facility in China that was taken from Chinese banks earlier than expected, a revelation on twitter sent the twitter users into a shock as many could not believe how quickly this had been done 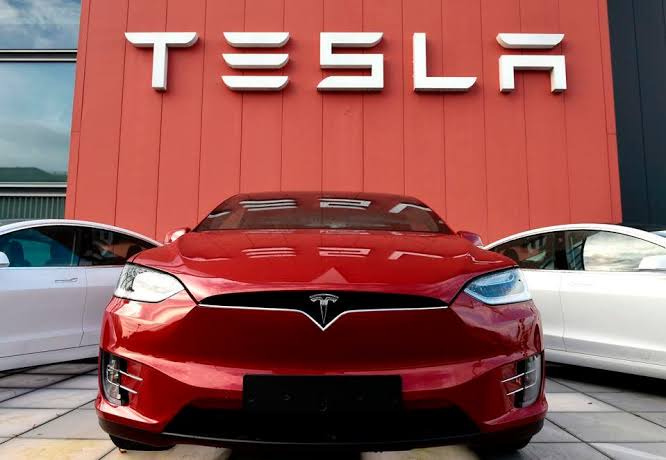 On October 4, 2021, @jpr007, a Tesla enthusiast on Twitter, showed documentation that Tesla had officially paid off its entire $1.4 billion loan, which was granted from Chinese banks, in just sixteen months.

The loan which was announced in December 2019 had been utilised and repaid off early in just sixteen months .

Tesla’s Q2 2021 financial documentation as shown by @jpr007 on his twitter timeline reveals that the loan balance was at zero as of 4th of October .

Content created and supplied by: Mercoz (via Opera News )