By CARNVESATIONS (self media writer) | 1 month ago 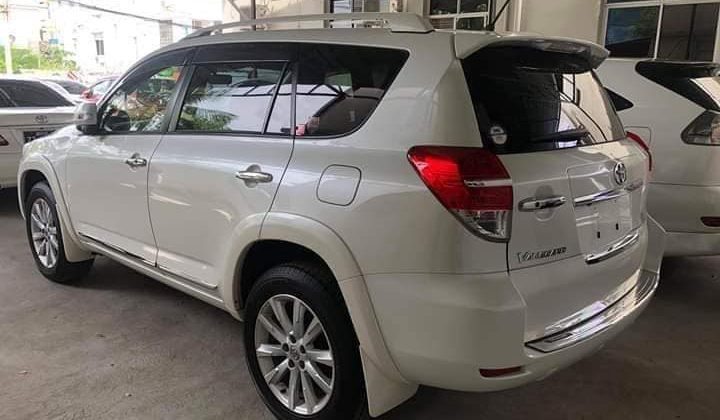 The Toyota Vanguard has been in existence for a while. Its production journey came to an end in 2013 when Toyota in Japan decided to remove it from the production line. It had been produced alongside vehicles like the Kluger, also known as the Highlander, in various markets around the world. 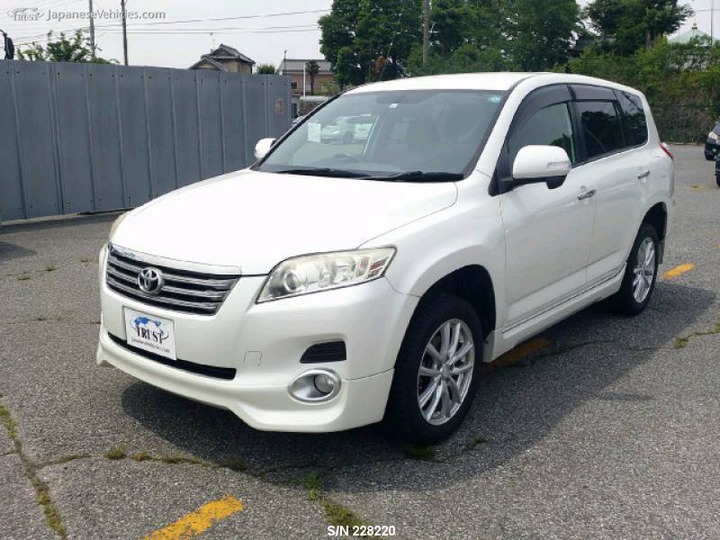 The Vanguard, which offers options between the 5-seater Rav 4 and the 8-seater Kluger, was originally manufactured in 2007 and marketed as a "longer version of the Rav 4." 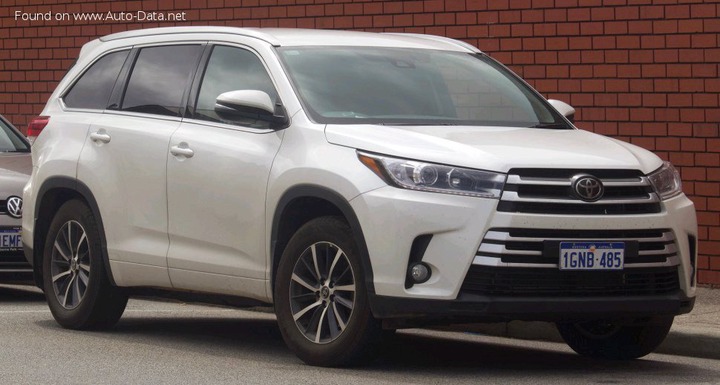 Picture of the Toyota Kluger/Highlander currently in production.

The 2013 model of the Vanguard, which has gained widespread market acclaim in Kenya, starts at KSH 2.9 million and can cost up to KSH 3.5 million depending on specifications.

One of the automobiles that Toyota canceled in order to focus on one rival for other companies was the Vanguard. It joined a group of automobiles that included the Auris, Allex, Run X, and Raum.

Toyota was able to continue producing SUVs like the Harrier, Kluger, and Rav4 thanks to the Vanguard.

For more reviews, follow and spread the word. What do you think of the Toyota Vanguard, which has been discontinued?

Content created and supplied by: CARNVESATIONS (via Opera News )

Sad, Gladys Wanga Led The Condolences To The Family Of A KCSE Student Who Died Hours To Examination

The man who dethroned the undisputed champion Israel Adesanya in UFC